home news 22,000 coffee cups disposed of in Ireland every hour
back

22,000 coffee cups disposed of in Ireland every hour

Up to 200 million single use coffee cups are thrown away every year in Ireland, and cannot be disposed of in recycling bins.

That is the message from Recycling List Ireland*, as it encourages coffee and tea lovers to reduce their use of disposable cups, and consider using a ceramic or reusable coffee cup instead.

While many disposable cups carry the recyclable logo, the actual cup is not currently recyclable in Ireland and must be disposed of in general waste. The logo refers only to the rigid plastic lids and the cardboard sleeves on some cups, which can be removed and placed for recycling.

Waste Prevention Officer with the Southern Region Waste Management Office and Recycling List Ireland’s Pauline McDonogh said, “As disposable cups are made largely from paper many people believe they can be recycled, but unfortunately this is not the case. These cup are lined with plastic polyethylene which is fused to the paper making the cups waterproof but also difficult to recycle.

“Of course single use cups are also contaminated by the drink they contained, which is yet another reason why they cannot be added to the bin of clean and dry recyclables.”

“Recycling list Ireland is not suggesting however that anyone goes without their regular cuppa, but we are appealing to consumers to consider using the ceramic cup in their favourite cafe or bring along a re-useable cup for their take away. Once the reusable cup has been used more than 15 times, it is more sustainable than a disposable cup.”

“It is worth noting that more than 1,000 cafés in Ireland are now giving a discount to consumers with a reusable cup so long term a reusable cup can make environmental and economical sense. Participating cafés are geo-tagged on www.consciouscup.ie,” she added. 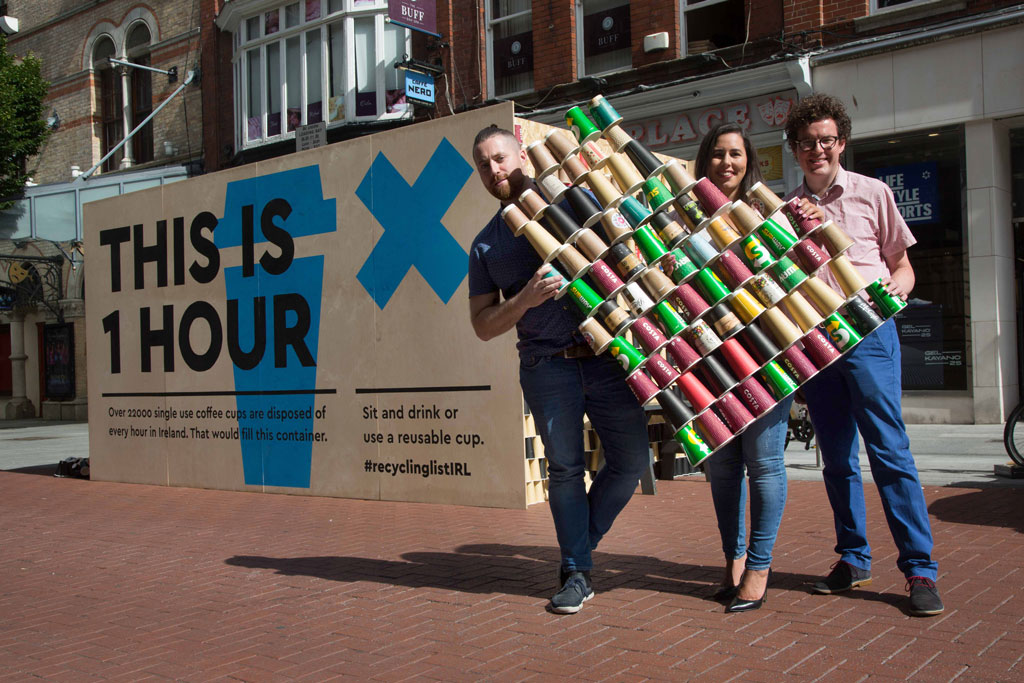 Supporting the call for less single use cups Physicist and Assistant Professor in Science Education at University College Dublin Dr Shane Bergin said, “Since the 1950s we have made 8 billion tonnes of plastic. It is very easy and inexpensive to make plastic and to shape it into anything. It is however extremely tough to get rid of.

“Many plastics can take up to 1,000 years to breakdown, negatively impacting our natural environment. Gradual breakdown of plastics results in tiny micro plastics which in turn can be ingested by animals, and chemicals that are potentially toxic for various creatures, including humans.”

“The demand for single use plastic and cups is driven by customer demand. As customers we need to consider the effects of the convenience of a disposable cup on the environment and look to alternative ways to have our coffee and teas,” added Dr Bergin.

“Some companies have started to offer compostable cups, but it is important to note that these cups cannot be disposed of in the recycling bin either. They must instead be put in the compost bin for disposal by a professional waste collection company. These cups do not break down naturally the way an apple does for example, they only work if they are disposed of in a food waste recycling bin and processed in a commercial compost facility,” he explained. 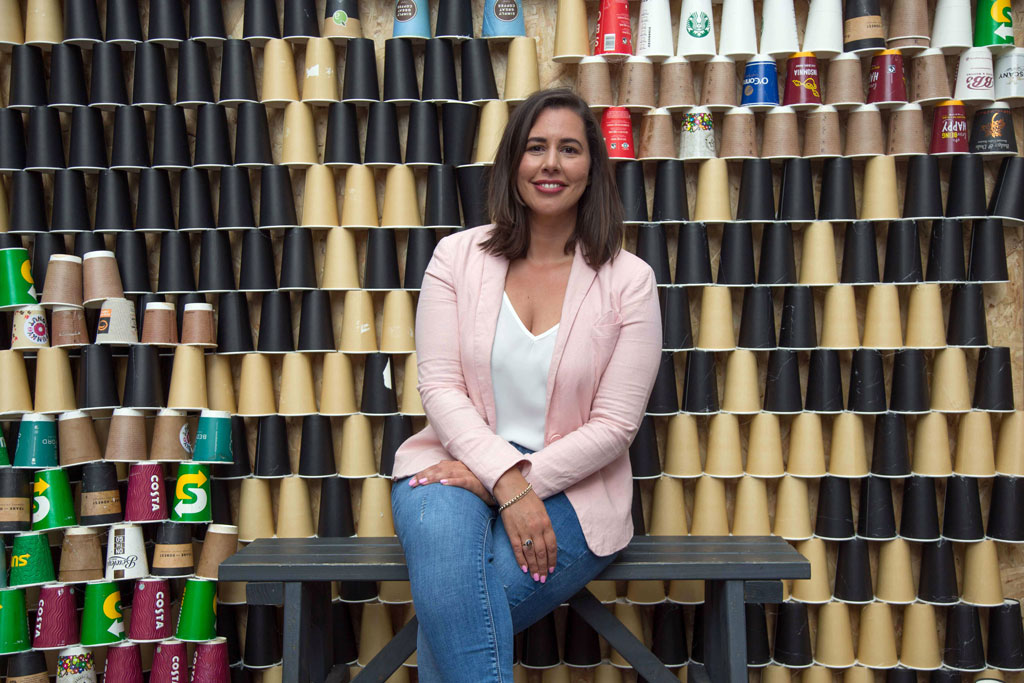 “While plastic is the major concern, many paper cups that are disposed of in Ireland by the second are made from virgin paper pulp. Add to this the carbon footprint of coffee cup manufacturing and distribution and it is clear that disposable coffee cups have a serious impact on our environment.”

Disposable cups are not on Recycling List Ireland. For a full list of the rigid plastic, tins and cans, paper and cardboard that can go into Irish recycling bins see www.mywaste.ie 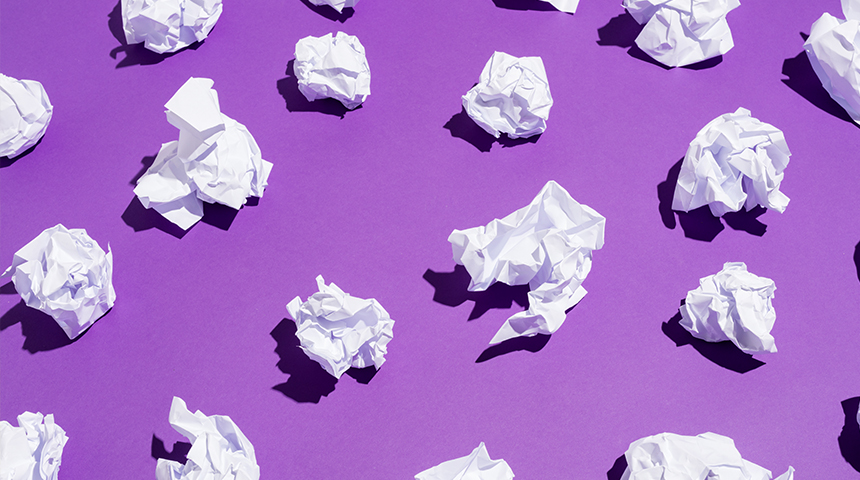