The best thing about Christmas dinner is that the fun doesn’t stop after just one meal. Though the main event is obviously delicious, it’s often not nearly as exciting as picking your way through the mountain of cold potatoes, turkey bits and stuffing balls that can sit for weeks afterwards in the fridge. There might only be a few ways to cook a turkey, but there are literally millions of options when it comes to your leftovers.

Whether you’re a fan of turkey curries or sprout toasties, there’s inspiration for post-Christmas munching everywhere, not least from the world of professional cooking. If you can’t be bothered to think outside the leftover box yourself, fear not! Here are seven chefs with some awesome ideas for your cold Christmas dinner.

The famous founder of The River Cottage cookery school and culinary destination, Hugh Fearnley-Whittingstall has always been about sustainability. Small wonder that he loves recycled Christmas leftovers. Though he has dozens of great recipes, perhaps his tastiest suggestion is to serve the remnants of a Christmas ham alongside roast potatoes and chopped parsley.

Another famous, Michelin Starred British chef, the hirsute Shaun Rankin might be best known for his Mayfair establishment “Ormer”, but he still has a soft spot for leftovers. Inspired by his mum’s chicken, leek and mushroom plate pie, Great British Chefs suggest substituting chicken for turkey to create an awesome leftover meal.

There is another chance to get into the Christmas spirit by tuning in to BBC 2 Sunday 23 December at 11.25am for Christmas with @Nigella_Lawson#NothingButTV pic.twitter.com/4TpgEoJC4K

Another Brit who’s Christmas dishes have become legendary, Jamie Oliver has dedicated whole swathes of his career to the art of making Christmases epic. Though he has hundreds of awesome leftover recipes, our favourite has to be his turkey risotto, which uses not only leftover gravy, but also turkey skin for added salty texture.

You might think that the woman behind one of Britain’s most successful Mexican chains wouldn’t relish Christmas dinner leftovers. You’d be wrong. Created in conjunction with Sainsbury’s supermarket, Thomasina Miers ultimate leftover recipe has to be her turkey and sweet potato samosas - awesome finger food without breaking the bank.

Turkey curry is a Christmas classic, but we’d argue that few do it better than the world’s sweariest cook. Ramsay’s recipe is unique in that it revolves around Thai green curry paste, rather than more “traditional” Indian flavours. Something a little different, and no less tasty for it.

Of course, there are all sorts of ways to turn your Christmas remains into something worth celebrating. But, if you feel like doing something a little different than your standard sandwich, these ideas are well worth checking out. 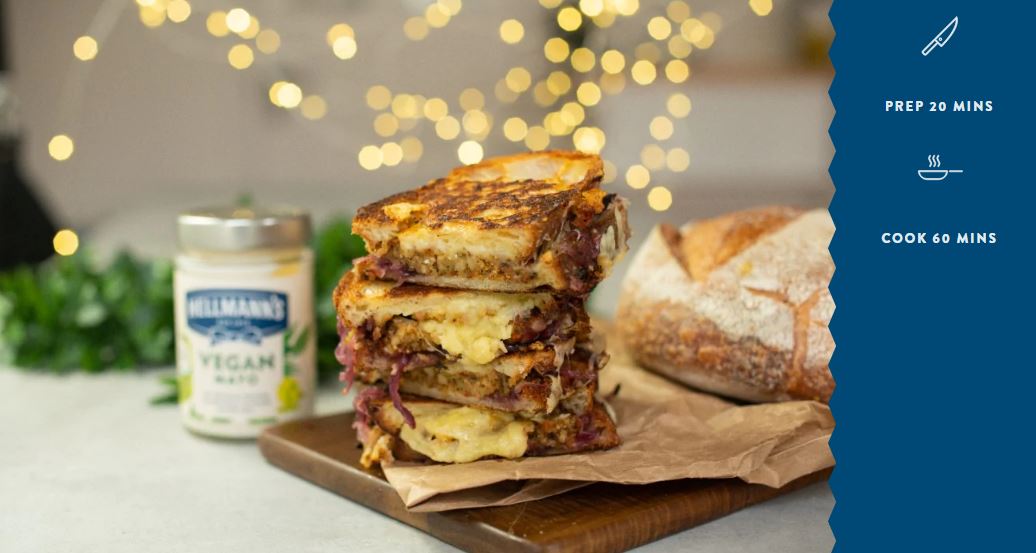