Over 60 representatives of ACR+ and its member institutions gathered at Dublin's historical Smock Alley Theatre on 13 June for the annual ACR+ General Assembly. The event kicked off the celebrations for the 25th anniversary of the organisation with the announcement of a carbon campaign aimed at helping participants reduce their CO2 emissions across the entire lifecycle of products. It also provided an opportunity for attendees from across Europe and beyond to network, present their local projects and discuss joint initiatives.

Dublin, Ireland – Hosted by the Eastern Midlands Regional Waste Office (EMWRO), the 2019 ACR+ General Assembly on 13 June provided a platform for the organisation and its members to summarise the activity of the past year and to explore ideas for future projects, such as an upcoming carbon campaign that will be launched in November.

Iain Gulland, President of ACR+ and CEO of Zero Waste Scotland, opened the ceremony by welcoming attendees and emphasising the importance of joint action at the international level in order to address the sustainability challenges of our time. After a short introduction by the ACR+ team and the completion of important organisational procedures, such as the approval of the 2018 budget, 11 ACR+ members showcased their organisations and projects.

To mark its 25th anniversary, ACR+ announced the launch of a carbon campaign in November on the occasion of the European Week for Waste Reduction (EWWR). The initiative represents an intensification of the network's efforts to help stakeholders at the local level derive measurable and concrete benefits from the implementation of holistic circular economy strategies. Gathered around roundtables, attendees also explored solutions related to circular economy education, innovation in waste management and sustainable textiles and food.

According to Iain Gulland, the ACR+ General Assembly was "another inspiring day in which members shared their experiences, but also planned for the future. It is great that people are thinking ahead and building on their own success and that of the wider ACR+ membership. The importance of working together is at the heart of ACR+ and the two days in Dublin emphasised that more than ever.”

ACR+ members will receive further details about the event, including the presentations given at the General Assembly and the minutes, in the coming days 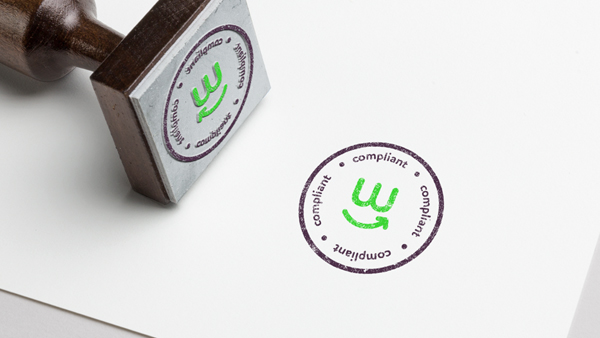