Allergy Season Is Getting Worse, Thanks To Climate Change 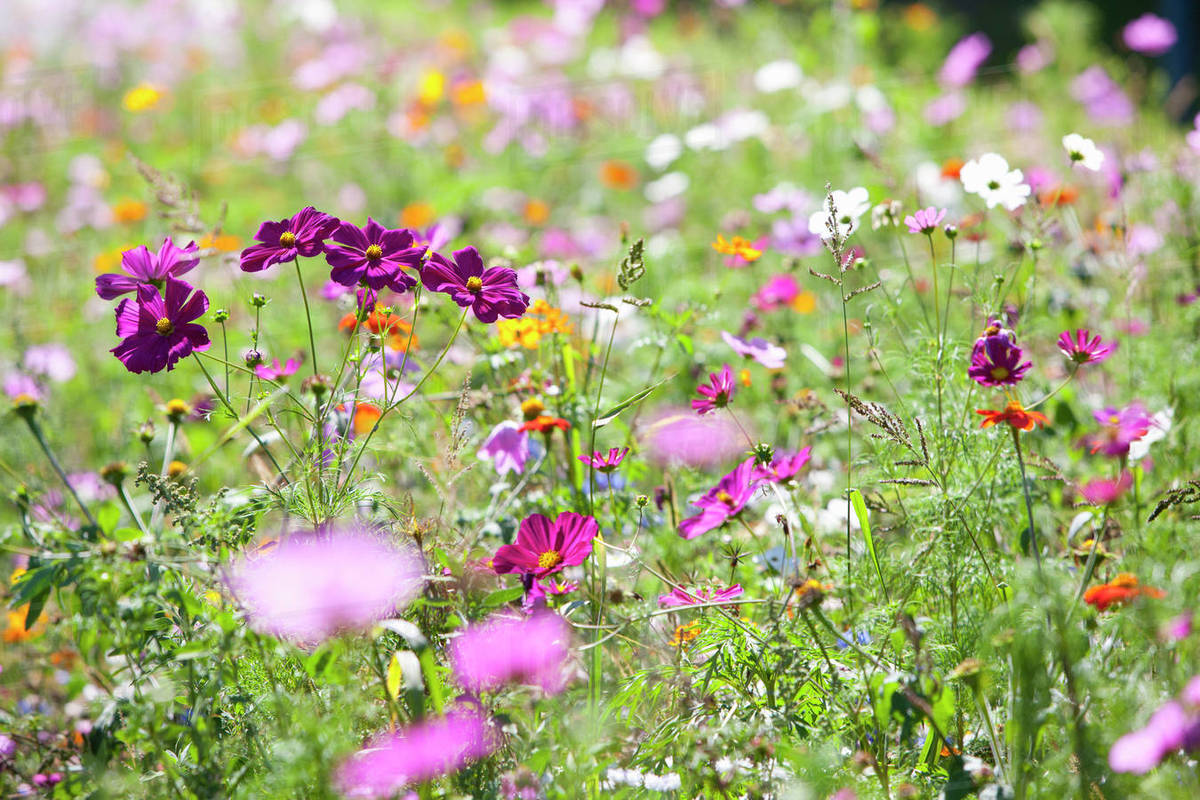 Allergy sufferers are having a rough time of it this spring. If you're among them, and if you think it's getting worse, you're right–and climate change is at least partly to blame.

Admittedly, warming climate has far more severe consequences, such as the eventual flooding of entire coastal cities. On a personal level, though, pollen allergies make people pretty miserable. (I write this as a lifelong sufferer myself.) When springtime comes and trees burst into buds, some of us shut all the windows and huddle inside.

I hadn't thought that climate change would affect the pollen season until I read a newly published study in a journal called The Lancet Planetary Health. (Aside: yes, there really is a journal with that name, a specialty journal created two years ago by the venerable publishers of The Lancet.)

The new study, by USDA scientist Lewis Ziska and colleagues from 15 other countries, looked at airborne pollen data from 17 locations, spanning the entire globe, and stretching back an average of 26 years. The news isn't good for allergy sufferers:

In other words, it's a double whammy: we getting more pollen than ever before, and the allergy season last longer. Okay, not that much longer, only an average of one day. But if you have hay fever, every day is one too many.

To be fair, not every location experienced a significant increase in pollen. Here are the 12 (of 17) that did:

Perhaps not coincidentally, the pollen season this spring is making headlines in the U.S. As the NY Times reported this week, "extreme" pollen has blanketed the middle of North Carolina this week. It's so bad that the air has taken on a yellowish tinge, as shown in this unaltered photo, one of several taken by photographer Jeremy Gilchrist and shared on social media last week. What can you do about spring allergies? I wrote about this last year: for some people, over-the-counter antihistamines help, although they only treat the symptoms. Allergy shots can provide long-term relief, if you have the time to go through the months-long regimen. Other than these options, the best you can do is stay inside and wait for pollen season to end. You can always catch up on your reading of The Lancet Planetary Health.According to Ziska et al.'s study, more pollen-filled springs are the new normal. Their projections indicate that pollen seasons will continue to get longer in the future, and that the amount of pollen in the air will also increase during the spring and again in the fall, when ragweed pollen is at its peak.

Climate change: Yes, your individual action does make a difference