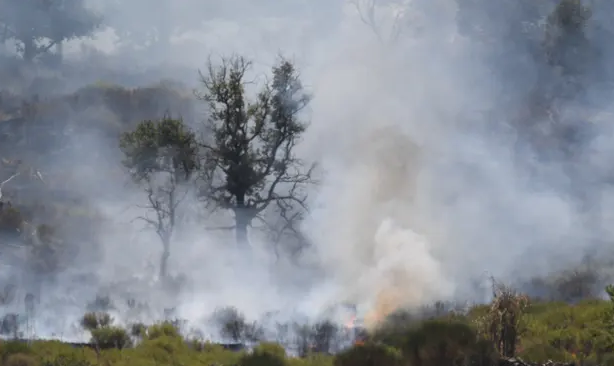 Climate-conscious individual choices are good – but not nearly enough to save the planet. More than personal virtue, we need collective action

Personal virtue is an eternally seductive goal in progressive movements, and the climate movement is no exception. People pop up all the time to boast of their domestic arrangements or chastise others for what they eat or how they get around. The very short counterargument is that individual acts of thrift and abstinence won’t get us the huge distance we need to go in this decade. We need to exit the age of fossil fuels, reinvent our energy landscape, rethink how we do almost everything. We need collective action at every scale from local to global – and the good people already at work on all those levels need help in getting a city to commit to clean power or a state to stop fracking or a nation to end fossil-fuel subsidies. The revolution won’t happen by people staying home and being good.

But the oil companies would like you to think that’s how it works. It turns out that the concept of the “carbon footprint”, that popular measure of personal impact, was the brainchild of an advertising firm working for BP. As Mark Kaufman wrote this summer:

British Petroleum, the second largest non-state owned oil company in the world, with 18,700 gas and service stations worldwide, hired the public relations professionals Ogilvy & Mather to promote the slant that climate change is not the fault of an oil giant, but that of individuals. It’s here that British Petroleum, or BP, first promoted and soon successfully popularized the term “carbon footprint” in the early aughts. The company unveiled its “carbon footprint calculator” in 2004 so one could assess how their normal daily life – going to work, buying food, and (gasp) traveling – is largely responsible for heating the globe.

The main reason to defeat the fossil fuel corporations is that their product is destroying the planet, but their insidious propaganda, from spreading climate-change denial to pushing this climate footprint business, makes this goal even more worthwhile.

Carbon footprints caught on, and I routinely see people on social media zooming in on individual consumption habits when climate chaos is under discussion. Bill McKibben made the case against them in 2008:

Say you have a certain amount of time and money with which to make change – call it x, since that is what we mathematicians call things. The trick is to increase that x by multiplication, not addition. The trick is to take that 5 percent of people who really care and make them count for far more than 5 percent. And the trick to that is democracy.

That is, private individual actions don’t increase at a rate sufficient to affect the problem in a timely fashion; collective action seeking changes in policy and law can.

Too, the goal of personal virtue is merely not to be part of the problem. It’s not good enough for a bystander to say “I personally am not murdering this person” when someone is being stabbed to death before them (and those of us in the global north have countless ties to systems that are murdering the climate, so we are not exactly bystanders). The goal for those of us with any kind of resources of time, rights and a voice, must be being part of the solution, pushing for system change. To stop the murder.

Underlying this is a conflict in how we imagine ourselves, as consumers or as citizens. Consumers define themselves by what they buy, own, watch – or don’t. Citizens see themselves as part of civil society, as actors in the political system (and by citizen I don’t mean people who hold citizenship status, but those who participate, as noncitizens often do quite powerfully). Too, even personal virtue is made more or less possible by the systems that surround us. If you have solar panels on your roof, it’s because there’s a market and manufacturers for solar and installers and maybe an arrangement with your power company to compensate you for energy you’re putting into the grid.

In my own case, some of what I could tout as personal virtue is only possible because of collective action. I have 100% clean electricity at home because people organized to make that option and the solar and wind power behind it available. I do some of my errands by bicycle because the San Francisco Bicycle Coalition worked for decades to put bicycle paths across the city and otherwise make it safer to get about on two wheels. I can take public transit because there is public transit. Across the Bay, the city of Berkeley led the way in making all-electric houses the standard for the future; more than fifty California cities and counties have followed suit. Paired with the clean electricity California has committed to, this mandate matters. Having an all-electric house or driving an electric car fueled by renewables won’t be a virtuous choice in the future; it’ll just be the norm.

But individual and collective action don’t have to be pitted against each other. Individual choices do add up (they just don’t, in McKibben’s terms, multiply). That vegan options are available at a lot of fast-food chains is because enough consumers have created a profitable market for them. We do influence others through our visible choices. Ideas spread, values spread, habits spread; we are social animals and both good and bad behaviors are contagious. (For the bad, just look at the contagiousness of specious anti-vaccination arguments.)

Vegetarian and vegan diets (and low-meat or no-red-meat diets) have become far more common, creating markets for new products and different menus. But they have not made the beef industry go away or reformed its devastating climate impact. Climate chaos demands we recognize how everything is connected. Seeing yourself as a citizen means seeing yourself as connected to social and political systems. As citizens we must go after the climate footprint of the fossil-fuel corporations, the beef industry, the power companies, the transportation system, plastics, and so much more. 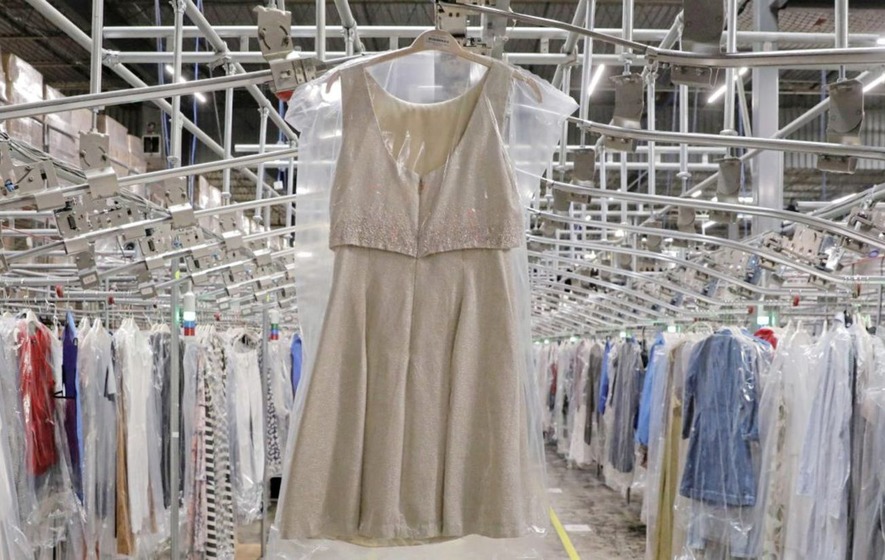