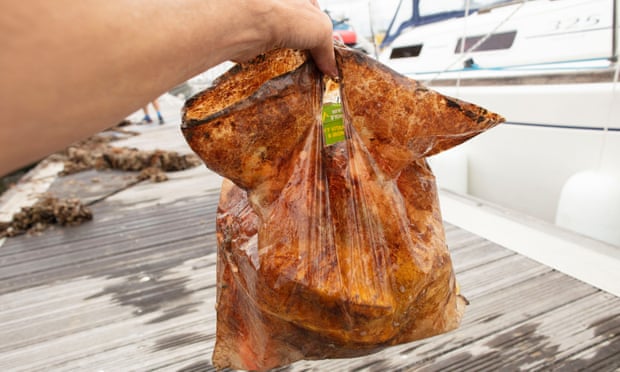 Plastic bags that claim to be biodegradable were still intact and able to carry shopping three years after being exposed to the natural environment, a study has found.

The research for the first time tested compostable bags, two forms of biodegradable bag and conventional carrier bags after long-term exposure to the sea, air and earth. None of the bags decomposed fully in all environments.

The compostable bag appears to have fared better than the so-called biodegradable bag. The compostable bag sample had completely disappeared after three months in the marine environment but researchers say more work is needed to establish what the breakdown products are and to consider any potential environmental consequences.

After three years the “biodegradable” bags that had been buried in the soil and the sea were able to carry shopping. The compostable bag was present in the soil 27 months after being buried, but when tested with shopping was unable to hold any weight without tearing.

Researchers from the University of Plymouth’s International Marine Litter Research Unit say the study – published in the journal Environmental Science and Technology – raises the question of whether biodegradable formulations can be relied on to offer a sufficiently advanced rate of degradation and therefore a realistic solution to the problem of plastic litter.

Imogen Napper, who led the study, said: “After three years, I was really amazed that any of the bags could still hold a load of shopping. For biodegradable bags to be able to do that was the most surprising. When you see something labelled in that way, I think you automatically assume it will degrade more quickly than conventional bags. But, after three years at least, our research shows that might not be the case.”

About half of plastics are discarded after a single use and considerable quantities end up as litter.

Despite the introduction of charges for plastic bags in the UK, supermarkets are still producing billions each year. A survey of the top 10 supermarkets by Greenpeace revealed they were producing 1.1bn single-use plastic bags, 1.2bn plastic produce bags for fruit and vegetables and 958m reusable “bags for life” a year.

The Plymouth study says that in 2010 it was estimated that 98.6bn plastic carrier bags were placed on the EU market and about 100bn additional plastic bags have been placed every year since.

Awareness of the problem of plastic pollution and the impact on the environment has led to a growth in so-called biodegradable and compostable options.

The research says some of these products are marketed alongside statements indicating they can be “recycled back into nature much more quickly than ordinary plastic” or “plant-based alternatives to plastic”.

But Napper said the results showed none of the bags could be relied on to show any substantial deterioration over a three-year period in all environments. “It is therefore not clear that the oxo-biodegradable or biodegradable formulations provide sufficiently advanced rates of deterioration to be advantageous in the context of reducing marine litter, compared to conventional bags,” the research found.

The research showed that the way compostable bags were disposed of was important. They should biodegrade in a managed composting process through the action of naturally occurring micro-organisms. But the report said this required a waste stream dedicated to compostable waste – which the UK does not have.

Vegware, which produced the compostable bag used in the research, said the study was a timely reminder that no material was magic, and could only be recycled in its correct facility.

“It’s important to understand the differences between terms like compostable, biodegradable and (oxo)-degradable,” a spokesperson said. “Discarding a product in the environment is still littering, compostable or otherwise. Burying isn’t composting. Compostable materials can compost with five key conditions – microbes, oxygen, moisture, warmth and time.”

The study found a lack of clear evidence that biodegradable, oxo-biodegradable and compostable materials offered an environmental advantage over conventional plastics, and the potential for fragmentation into microplastics caused additional concern.

Prof Richard Thompson, head of the unit, said the research raised questions about whether the public was being misled.

“We demonstrate here that the materials tested did not present any consistent, reliable and relevant advantage in the context of marine litter,” he said. “It concerns me that these novel materials also present challenges in recycling. Our study emphasises the need for standards relating to degradable materials, clearly outlining the appropriate disposal pathway and rates of degradation that can be expected.” 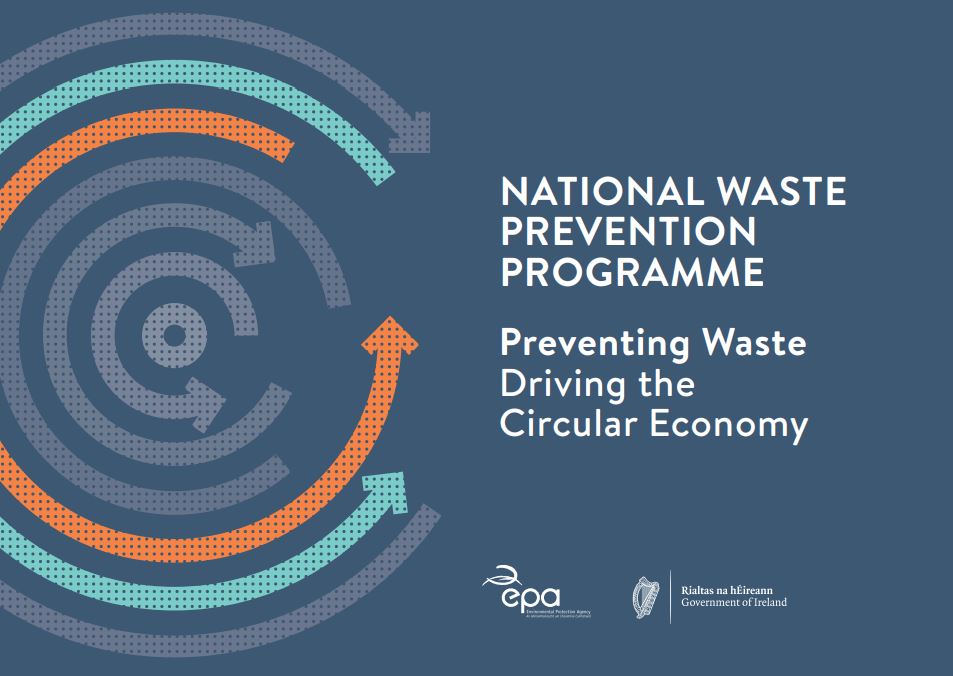