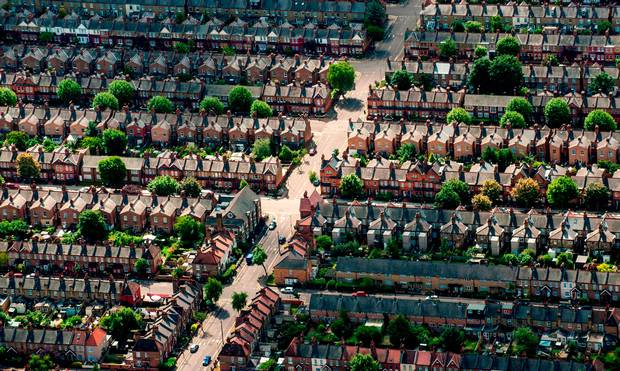 The felling of more than 800 trees to upgrade Dublin's bus corridors should only happen as part of a major plan to replenish street trees in the capital, said experts. Large numbers of mature trees will be cut down along the routes, prompting calls for a big replanting operation.

Dr Mills, part of a team which studied the tree population of the city, said it will be vital that large mature trees removed from streets are not replaced with small saplings.

The study showed Dublin's overall tree ''canopy'' covers just 10pc of the city with a much smaller percentage of trees in the city centre. This contrasts with Stockholm in Sweden, the international leader, which has a 57pc tree canopy, Helsinki (49pc), Warsaw (36pc) and Copenhagen (28pc). However, Dublin has more than Lisbon (9pc), Madrid (7pc) and Vienna (5pc).

Dr Mills said it seemed to be a "ridiculous" proposition that trees be removed to make space for buses when "it should be cars that are squeezed out to make way for buses". He said city trees are hugely beneficial in creating a healthy living environment for people. Trees have a role in cleansing the air of pollutants. Street trees in Dublin need to be managed as an urban forest with great care needed to replace any trees that are damaged, infected, or knocked down, he said.

Joseph McConville, president of the Tree Council of Ireland, said many more trees are needed in Dublin. While many trees planted more than a century ago were still enjoyed and appreciated, there are trees that were planted in the 1960s, 1970s and 1980s that have outgrown the insufficient space allotted to them on city streets which caused problems for footpaths and thoroughfares. He called for more funding and resources to enable new tree plantings in the city's streets that allows plenty of room for growth.

"It is sad that trees seem to be the first victims of these new bus corridors," he said. Trees contribute greatly to feelings of well-being among urban populations. Trees in urban settings have been shown to help people living healthier and longer lives, he added. "If someone invented a machine that took carbon out of the air and replaced it with oxygen, they would get a Nobel Prize. But those machines already exist - they're called trees," Mr McConville said.

While significant state investment was made in forests in rural areas, more government and council funding needs to go into urban trees, he said.

Kieran O'Neill, senior executive landscape architect with Dublin City Council, said that all trees to be felled in the National Transport Authority's project to improve bus corridors would have to be replaced."We expect there to be compensatory planting to replace these trees and we would expect the overall number of new trees to be in excess of those removed so that there will be a net gain," he said.

Some trees that are transplanted into busy traffic areas can "go into shock" and fail to thrive, he added. Mr O'Neill said urban tree planting practice has been greatly improved in recent years. Rather than just digging a small hole for a tree beside a street, much more elaborate procedures are now expected to ensure each tree has plenty of room to thrive, he said.

A spokeswoman for the National Transport Authority said tough decisions have to be made to help solve traffic movement problems in Dublin. The capital has been listed as one of the most congested cities in an international study. Wider streets were needed to reduce congestion and improve traffic flows. Any trees removed will be replaced "by semi-mature or fully-grown trees", she said. She said the bus corridor plans will be the subject of Environmental Impact Assessment Reports which will be examined by Bord Pleanala before approval can be given.

Trees will be planted as close as possible to the places where trees are removed, she added. 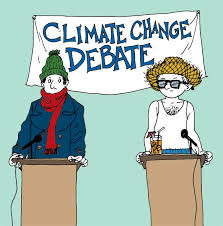