home news Can Condoms Be Recycled?
back

Can Condoms Be Recycled? 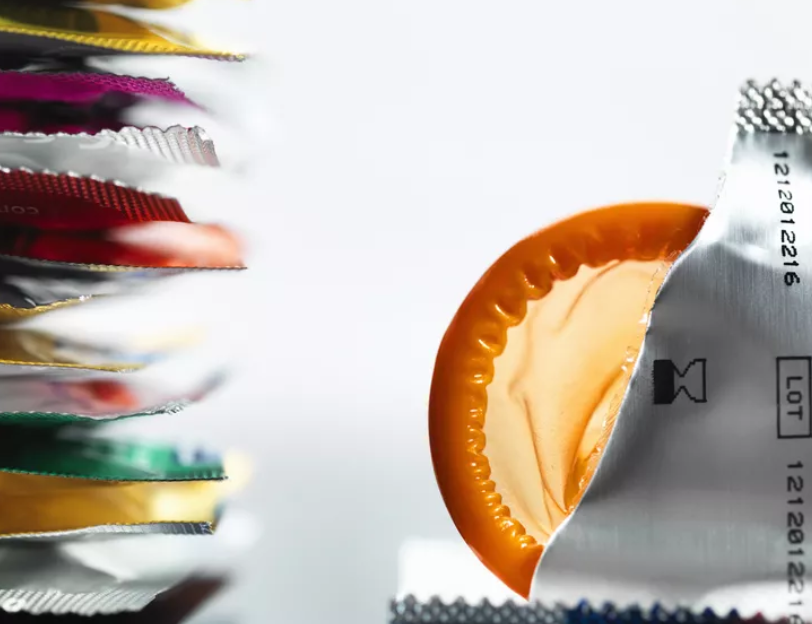 We live in a time where we are trying to be more environmentally conscious than ever before. Every choice that we make can have an impact on our environment. And every day, people are pledging to do their part to help protect the Earth. Perhaps you may want to live a "greener" lifestyle. Could that include your choice of birth control? You bet it does! Another huge proponent of going green is recycling. So this begs the question, can condoms be recycled?

In the most literal sense, both male condoms and female condoms CANNOT be recycled...meaning that each condom can ONLY be used ONE time (some women believe that they can wash out the female condom and use it again—this is not true or recommended). Okay, well now that you know that condom use should not be recycled, how about the actual condom itself? Can the condom be recycled? Nope—there are no recycling programs for condoms. Some condom companies are starting to try manufacturing their condoms in environmentally responsible ways. L. Condoms, for example, are packaged in recycled paper boxes, the condom directions are printed with vegetable inks, and do not contain any cellophane or plastic. This makes the condom box easier to recycle.

With No Real Way to Recycle Condoms, Where Do Our Used Condoms Go?

The latex in condoms is biodegradable. Latex is an all-natural substance made from the sap of rubber trees. For the most part, latex condoms and lambskin condoms can be broken down (meaning, they are biodegradable). This process can get complicated if the condoms have been coated with a personal lubricant or spermicide since these products may make it harder for the condom decompose. Unfortunately, because there has not really been any major research on this topic, we really do not know how long it takes condoms to break down when they end up in landfills.

Though polyurethane condoms (and female condoms) are made from a plastic material, these condoms are not biodegradable at all. So, even though they are technically considered plastic, you should not place these condoms in your recycling bin alongside water bottles and other plastic items. Even though nobody has really studied how, your best bet is to wrap the used condom in tissue (as this is biodegradable) and throw it away in the trash can.

So What Should You Do With a Used Condom?

Most importantly, never flush a condom down the toilet. There are several reasons for this. Once latex is in water, it is no longer biodegradable. Flushed condoms can clog your plumbing—this can be expensive to fix (and potentially embarrassing if the plumber can identify the cause of your clog!). Also, even though flushed condoms are usually found and discarded at the beginning of the water-recycling process, if they are not discovered, they can end up in our water supply (eew!). These used condoms travel along with other water waste and can end up in our oceans and lakes.

The best rule of thumb is to wrap a used condom in toilet paper, a tissue, or even a paper bag, and put it in the garbage. All these items are biodegradable, so this is the most environmentally-friendly way to throw away a condom.

So There's No Way for Condoms to Be Recycled?

No, condoms cannot be recycled. But there is some good news when it comes to condom use, safe sex, and protecting the earth. The semen and other bodily fluids left in condoms will completely decompose in the environment. Also, don't forget your condom packages! You can recycle the boxes that condoms come in—just make sure that you throw away the individual foil packages that condoms come in (because these can't be recycled).

It is unfortunate that there are not better earth-friendly ways of throwing out condoms. And although I am a huge advocate for living a greener lifestyle, I would still have to argue that the benefits of condom use—pregnancy protection and protection against various STDs—outweigh the limited options for recycling condoms. So, do your best to help protect our earth, but also remember to protect yourself during sex—condoms are a great and inexpensive birth control option to allow yourself this protection. And if you insist on wanting to recycle condoms, here's another way to look at recycling... why not experiment with different types of condoms—then "recycle" the condom types that you like the most. 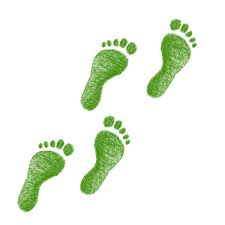 What is a carbon footprint