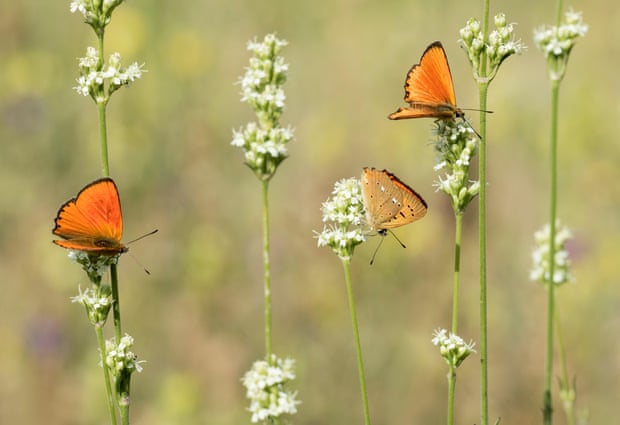 Meanwhile, Health Minister Simon Harris has launched a public consultation on the impact of climate change on the health sector.

CLIMATE CHANGE is happening so rapidly that many animals may be unable to adapt, according to a new study.

An international team of researchers evaluated more than 10,000 published scientific studies, and found that while animals are adjusting to climate change, these responses appear insufficient to cope with future rapid warming.

“These are common birds that were previously thought adaptable to climate change, so this is quite worrying,” the study’s co-author, Dr Thomas Reed of University College Cork, said.

In wildlife, the most commonly observed response to climate change is an alteration in the timing of biological events such as hibernation, reproduction or migration. These are phenological traits.

Changes in body size, body mass or other morphological traits have also been associated with climate change, but – as confirmed by this study – show no systematic pattern.

In order to relate changes in climate change over the years to possible changes in phenological and morphological traits, the researchers took relevant information from the scientific literature.

Next, they evaluated whether observed trait changes were associated with higher survival or an increased number of offspring.

“The findings are both good and bad,” Dr Reed said.

“On the one hand, the data show that many species are changing in ways that increase survival and reproductive success. But on the other, the models show that this may not be enough for populations to stay in the game long-term, because the rate of adaptive change is too slow,” he said.

The fear is that the prognosis for species of conservation concern, for which we had little data, could be even worse.

Meanwhile, Health Minister Simon Harris has launched a public consultation on the impact climate change will have on the health sector.

Climate change represents a significant threat to human health, the Department of Health said in a statement today.

The Department said that “without effective mitigation and adaptation action, climate change will have profound implications for the health and wellbeing of Ireland’s population, for the smooth delivery of our health and social care services and for critical infrastructure”.

Speaking today, Harris said: “Climate change is one of the greatest challenges facing the health sector and we need to respond appropriately.

Effective adaptation action is required to protect the health and wellbeing of Irish people.

Harris noted that the Department of Health is now preparing a five-year plan for climate change for the health sector.

“There are a range of climate change scenarios we must assess including UV radiation from sun exposure, air pollution, the effect of windstorms, extreme heat and heatwaves, high precipitation and flooding, and extreme cold snaps,” Harris said.

“It is essential we hear from the public and hear your views. This will help to ensure we have a robust and thorough plan.”

Submissions can be made as part of the public consultation to CCAP@health.gov.ie until the deadline of 25 August. 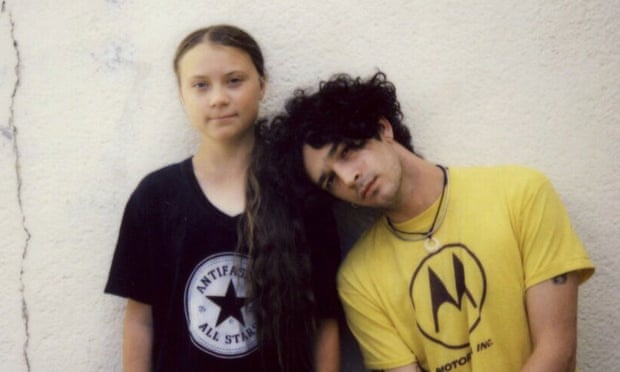 ‘Time to rebel’: Greta Thunberg adds voice to new song by the 1975