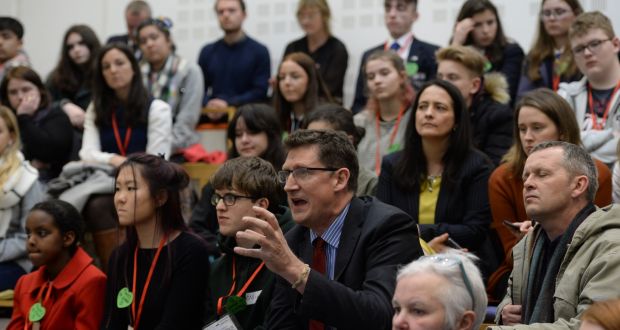 The all-party Climate Action Committee is to meet this week in an attempt to sign off a report where substantial agreement has already been reached on changing the course of Irish agriculture – tied into a new land use plan.

It has also broadly agreed to more demanding targets on adopting renewable energy; a rapid scaling up of offshore wind development, and changes to planning legislation to fast track onshore wind and solar projects.

It adds: “Exports are expected to reach €19 billion, which without diversification of the sector will inevitably drive higher levels of ruminant-based production and place greenhouse gas emissions on a continued upward trajectory, even with improved efficiency gains.”

A row on carbon tax, however, has escalated, as People Before Profit (PBP) TD Bríd Smith said the leaking of the draft report was “a transparent attempt to sell a carbon tax as inevitable and good”.

A decision on increasing the current tax at €20 per tonne on fossil fuels had not been taken “and attempts to spin it in recent media reports as the decision of the committee were inaccurate and misleading”.

PBP with Sinn Féin are opposing any increase. “Increasing carbon taxes when we have done nothing to give people access to alternatives in public transport, retro fitting their homes or investing in renewable energies is a cop out that won’t reduce our emissions but simply acts as a palliative,” Ms Smith said.

It is understood the dissenters want the tax to be targeted at industry and corporations, who they believe are most responsible for emissions. “This tax shifts the blame onto individuals behaviours without addressing the systemic reason for CO2 emissions and of course allows corporate polluters and the fossil fuels industry to continue as normal,” she said.

He believed PBP and Sinn Féin were embarking on an American-style ideological battle, but what was envisaged was “not the same as water charges”.

The committee was likely to ratify further research on the exact mechanism that would apply; a “fee and dividend” – with money returned to households – or hypothecation (when revenue is ringfenced); in this case for supporting climate actions. A hybrid of the two was also feasible, Mr Ryan said.

Fianna Fáil, it is understood, supports increasing the price of carbon provided there are supports for those with no alternatives to fossil fuels and those on low incomes – and “no gimmicks”; so monies should be used on helping households or on transport needs.

Mr Ryan said there was broad acceptance Irish farming had to change – though the committee has not come to a position on specific carbon pricing measures to manage agricultural emissions. The Citizens’ Assembly recommended they be deployed to ensure adoption of climate-friendly farming.

The committee has accepted imminent Common Agricultural Policy reform is going to force changes towards farming practices “in a way that is very green”, he said. He was less happy with what had been agreed for the transport sector; given the scale of radical change needed.

The committee is to meet in closed session on Tuesday. Once a final text is agreed, it will meet in public session to vote on it and on amendments, which may be on Wednesday.

Signing off on the report at that point would be timely, Mr Ryan said, as it would feed into a whole of Government plan due to be published shortly.

Minister for Climate Action Richard Bruton has indicated the report would inform the Government document; especially if consensus could be reached on carbon pricing.

Choose to Reuse, once more with feeling!

RTÉ’s Róisín Murphy joins judging panel for the National Upcycle Challenge 2022 €4,500 worth of prizes to be won

Using stuff longer: Does the shift to a circular economy have a simple solution? 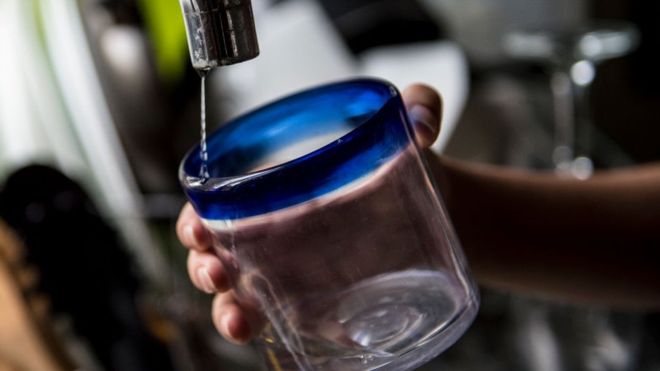