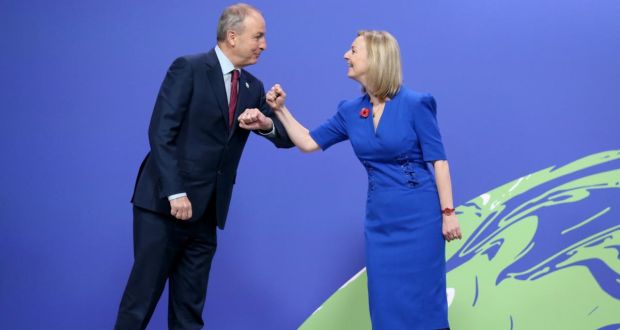 World leaders are expected to agree ambitious deals to protect forests and cut methane emissions on Tuesday after the Cop26 climate summit in Glasgow heard calls for urgent action.

Taoiseach Micheál Martin said Ireland would sign a pledge to cut methane emissions by 30 per cent, but he stressed that the figure was a global target rather than a national one.

“We will contribute globally to a global reduction. It’s a global pledge, it’s not country-specific. We will develop our climate action plan which will give our specifics in respect of each sector,” he said.

Ireland will be among about 80 countries, including the United States and the European Union, to sign the pledge on methane, most of which comes from agriculture and which accounts for about 30 per cent of global warming.

The summit is also expected to see an agreement on Tuesday to halt deforestation by 2030, with richer countries paying poorer ones to halt the clearing of forests for activities such as agriculture and mining.

The deals on methane and deforestation will be the first tangible achievements of the Cop26 UN Climate Change Conference, which heard on Monday that India would aim to reach net-zero emissions by 2070.

India has not submitted a nationally determined contribution to reducing global warming as stipulated in the Paris Agreement, but prime minister Narendra Modi said his country would significantly expand renewable energy sources. Mr Modi said that India, one of the world’s biggest consumers of coal, would see half of its energy come from sources other than fossil fuels by 2030, but he said the developed world would have to help.

“It is India’s expectation that the world’s developed nations make $1 trillion available as climate finance as soon as possible,” he said. “Justice would demand that those nations that have not kept their climate commitments should be pressured.”

Queen Elizabeth, who stayed away from Cop26 on her doctors’ orders, sent a video message to the leaders calling on them to rise above the politics of the moment and show true leadership. “It is the hope of many that the legacy of this summit – written in history books yet to be printed – will describe you as the leaders who did not pass up the opportunity; and that you answered the call of those future generations,” she said.

“That you left this conference as a community of nations with a determination, a desire, and a plan to address the impact of climate change; and to recognise that the time for words has now moved to the time for action.”

But climate activist Greta Thunberg told a rally outside the conference centre that change would not come from the politicians inside but from protesters. 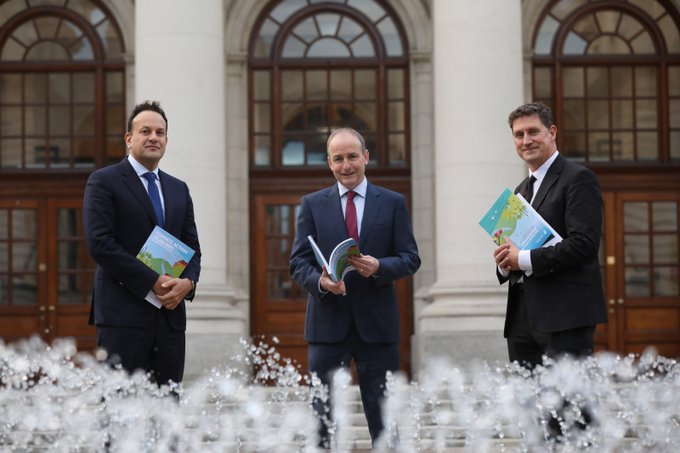