One Change: Disposable baby and facial wipes are wreaking havoc on water systems and the marine environment

You may have heard about the giant “fatbergs” discovered in sewers all over the world over the past number of years. These monstrosities of wet wipes, grease and other waste can grow into major blockages – one of the largest found in the UK weighed 130 tonnes and was equivalent in length to 11 double decker buses. The “Monster of Whitechapel”, uncovered in 2017, now forms part of an exhibition in the Museum of London, where it provokes “strong feelings of fascination and disgust” among visitors, according to a Guardian report.

We’d all prefer not to think too much about what we put down the toilet or sink. But these revolting, toxic build-ups are increasingly becoming a problem, not just for plumbing networks but for the marine environment. An estimated 93 per cent of blockages are caused by wet wipes in the UK, while smaller items, such as cotton buds and contact lenses, can escape through water-treatment filters and often end up in rivers and beaches, with devastating impacts on sea life.

Irish Water’s Think Before You Flush campaign has a list of “the dirty dozen” items that should not be put into the toilet, including dental floss – which can get tangled with other waste items – plasters, cotton wool, tampons, and the notorious wet wipes. These ultra-convenient, disposable cloths are the prime culprits, wreaking havoc on water systems and the environment while many brands – incredibly – have “flushable” written on the packet.

Figures would suggest we’re very fond of using them, however, with global sales of single-use wipes forecast to hit $20 billion by 2021. The problem is that an estimated 90 per cent of all wet wipes on the market – that includes baby wipes, make-up removal ones and so-called “toilet” wipes – contain plastic. So even if they are disposed of correctly, they end up in landfill, languishing for years and years, often emitting noxious chemicals.

The good news is that there are plastic-free, biodegradable wipes available (which means they break down in landfills) from Simple, Bioderma, Neal’s Yard and others. Kit & Kin make plant-based, biodegradable baby wipes (and nappies) made from sustainably harvested materials.

While these are certainly a better option, it would be even better still to switch to a reusable facecloth, or invest in one of the new cleansing face mitts on the market. It’s hard to argue with the convenience of a disposable wipe – particularly for nappy changes – but if we could all just use fewer of them, it would make a start. And if you’re still not convinced, take a quick online image search for “fatberg” and you’ll never quite look at them in the same way again. 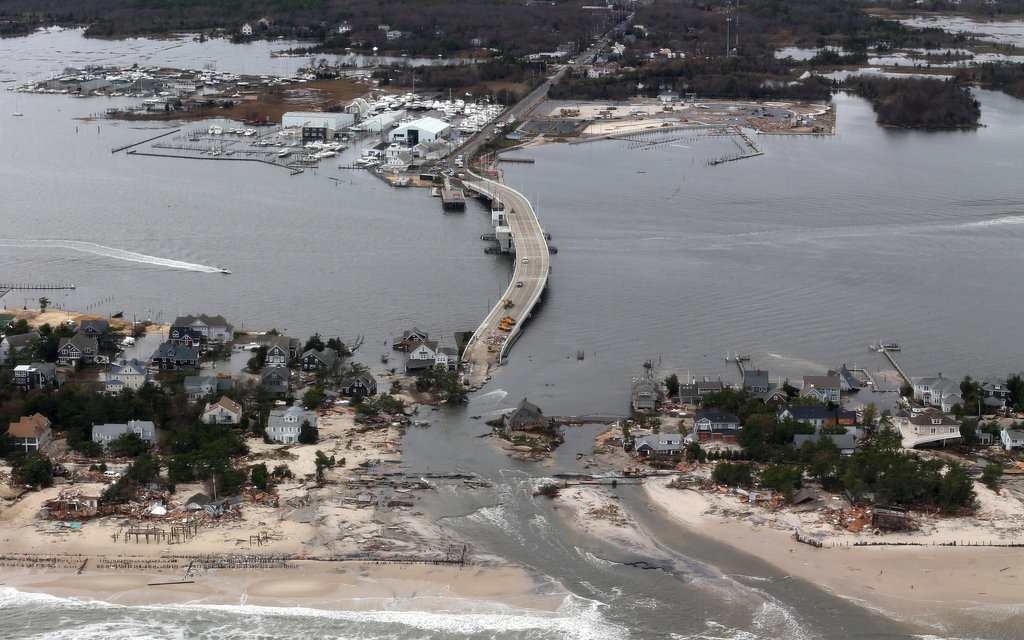