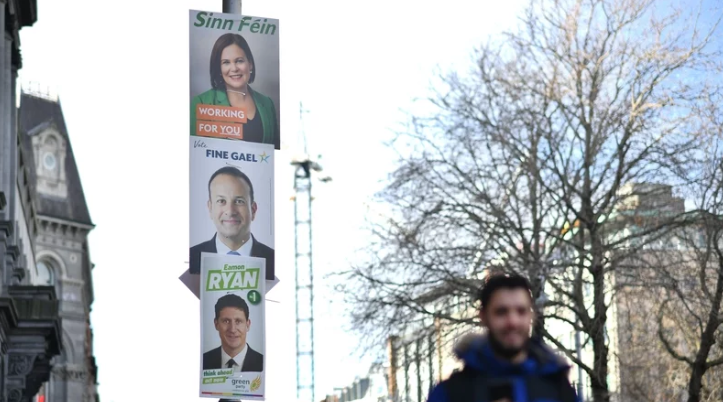 The posters for Election 2020 should all be down by now. Depending on how government formation talks go, we may see them reappear for Election 2020 2.0. Never popular, election posters seem to have attracted greater antipathy in the last two years. Shortly before the local elections in 2019, many candidates received contact from a handful of people encouraging "poster-free" campaigns. Additionally, many Tidy Towns committees around the country have promoted "poster-free zones" in their catchment areas for some time. These trends continued into the by-elections a few months ago and the general election this month.

Would we miss the posters if they were gone? What would happen if we removed them from our electoral process? Political scientists, such as UCC's Dr Theresa Reidy and DCU's Dr Jane Suiter, have argued that they provide important information to voters. especially to certain types of voter, such as those whose ability to access information in other forms (e.g. manifestos, online resources) might be limited by literacy or technology. It has also been suggested that posters may be particularly important in "low-information" or "second-order" elections, such as local elections, European elections and referendums, where coverage is usually less extensive and turnout is lower than in general elections.

From RTÉ 1's Prime Time On the Trail Election 2020 series, Conor Wilson asks people if they're suck of seeing election posters on every lamppost

Although other countries have explored these questions through research using their national election study data, studies using the Irish case are uncommon. To address this, I’m using the local poster bans issued by Tidy Towns committees and other groups as an opportunity to test these assumptions.

Arguments against election posters tend to be along one of three themes: they're unsightly, bad for the environment, or simply obsolete. I can’t offer a response to the first two issues using election data, so I’m focusing on the third theme here. There are various ways that this could be tested, but I’m focusing on voter turnout. My argument is straightforward: if areas with a poster ban have less turnout than postered areas, then posters may not be obsolete after all.

To test this, I used turnout data from the two most recent regular elections around the Southside of Cork City: the local elections of 2019 for the newly-expanded Cork City Council (a "low-information" second-order election), and this year's general election for the constituency of Cork South Central (a "high-information" first-order election). The data are taken from the famous "unofficial tally" performed at the opening of ballot boxes prior to counting, which provides an extremely accurate representation of turnout.

The three Southside wards of Cork City Council each featured a number of locations where election posters were banned in 2019, affecting local polling stations. In total, 29 of the 140 polling stations across the Southside of the city were affected by a poster ban.

In order to test whether these bans had an impact, I performed a basic statistical test called a linear regression, which checked whether the level of turnout in each polling station differed from the average turnout when affected by a ban and, if so, to what extent. The 29 polling stations affected by a poster ban had on average 8.8 fewer percentage points of turnout than those that were not affected. To put that figure in perspective, six councillors elected on the Southside received less than 8.8% of the first-preference vote.

Boxes from six of the polling stations were not tallied due to low turnout. While this low turnout may have been due to the poster ban, I performed the linear regression again with these boxes excluded, for caution's sake. In this test, the impact on turnout was lower, but still significant: the affected polling stations in this version of the test had on average 3.7 fewer percentage points of turnout than the others. Again, for perspective, 3.7% is higher than the difference in percentage of first-preference votes received between the least-popular elected candidate and most-popular unelected candidate in each of the three wards.

From RTÉ Archives, Orla O'Donnell reports for RTÉ News in 2004 on how Dublin City Council is fining political parties who do not take down their election posters

In the absence of other factors, it seems pretty clear that the poster bans reduced turnout in each area where they were in place. While there is no hard evidence that this directly affected the outcome in terms of those who were elected, it certainly had the potential to do so. We will simply never know.

The Cork South Central Dáil constituency covers most of the same area as the three Southside wards for Cork City Council, though there are some differences: it loses large chunks of the South West ward to the constituencies of Cork North West (including the satellite town of Ballincollig, which has an extensive poster ban) and Cork North Central, the latter of which also gobbles up parts of the South Central and South East wards. However, Cork South Central recovers territory by extending into much of the southern region of Cork County Council.

Votes were cast at 137 polling stations across the constituency, 47 of which were affected by poster bans. This is substantially higher than in the 2019 local elections, which may be partly explained by the inclusion of the "county" areas of the constituency (featuring a greater number of Tidy Towns committees and similar organisations and, consequently, more poster bans).

From RTÉ Radio 1's News At One, report on how only two out of the six candidates in the 2018 Presidential Election put up election posters

Once again, the tests performed here are linear regressions. The results are less definitive than those from the tests performed on the local election data. This time, the effect of the poster ban was less pronounced: turnout in the affected areas was again lower, by an average of 3.6 percentage points compared to those unaffected, but with greater levels of variance and, consequently, less explanatory power.

Three of the 137 boxes were untallied due to low turnout. With the same caveat that these low turnout figures have been affected by local poster bans, I ran the same test with these boxes excluded. The results of this second regression again correlated a poster ban with lower turnout, but not to a statistically-significant degree.

These test results support long-held assumptions about the importance of election posters. Although we must be cautious in generalising findings from small-scale studies like this, the general trend across both elections suggests that banning posters reduces turnout. The much stronger results found when using the local election data support the assumption that the effect is even greater in low-information second-order elections.

From RTÉ Liveline, a discussion on election posters during the 2019 local and European elections

Practically, this should inform the ongoing debate over election posters. Clearly, they are not the obsolete relics some believe them to be. In elections with lower-profile candidates or fewer broadcast appearances or debates, they are a necessary tool for drawing citizens into the conversation and turning them out to vote. I hope to conduct future research examining whether these local poster bans have impacts beyond the suppression of turnout, for example in favouring some candidates over others. In the meantime, consider asking the organisers of your local poster ban the following question: are a few short weeks with posters on poles really a high price to pay for vibrant local democracy?

Staycationing this summer, check out our top tips:

The insect apocalypse: ‘Our world will grind to a halt without them’ 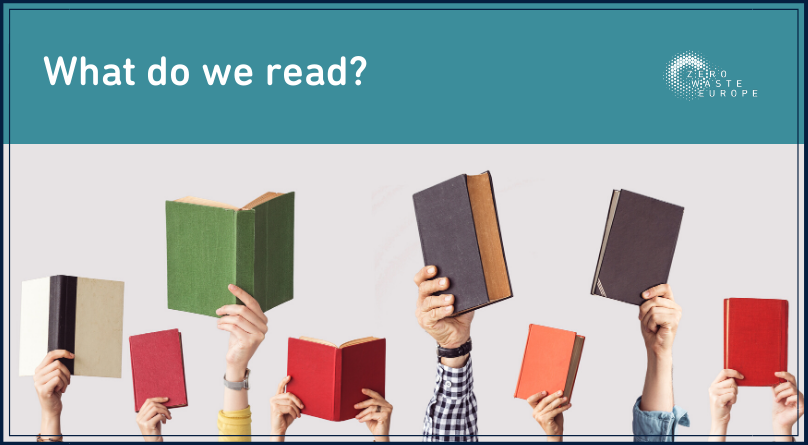 Looking for a read to warm up the winter?