As weary Electric Picnic attendees set off on the long, slow march home from the Hendrix camp site, a tent skidded and spun along the ground, threatening to take flight. It had been left behind and, carried by the breeze, was embarking on its own impromptu tour du Picnic.

To either side were strewn abandoned gazebos, camp seating, sleeping bags and a single lonely running shoe. Crushed beer cans were scattered on the trampled-down grass.

Festival Republic, the organisers of the 57,500-capacity event, had urged attendees to consider the environment this year. There had been an outcry in 2018 over the number of tents left behind – so many they had to be removed by bulldozer.

“Take your tent home; the message is loud and clear,” Melvin Benn, director of Festival Republic, said at a press conference on Sunday. “It feels like the message is beginning to resonate with people. People say it’s the retailers’ fault for selling cheap tents, but really, it’s up to the individual to take their tent home and reuse it again.”

His appeal had not fallen on completely deaf ears the following morning. A majority of campers were indeed packing away their weekend accommodation. Organisers estimate “30 per cent more tents” were taken home from campsites this year – not including some eco-campsites where 100 per cent of tents were removed.

But if the tents went, then many other accoutrements were left behind.

The biggest offenders were flimsy camp seating and the ubiquitous beer cans. Plastic bags, single use water bottles and sleeping bags were also tossed about.

The environmental message pushed by Electric Picnic had followed a similar plea by Festival Republic ahead of its recent Reading and Leeds festivals. However, aerial footage from Reading revealed field after field of abandoned tents.

Responding to the images, Clean Up Britain had urged promoters to introduce a “tent tax” by which festival goers would pay a deposit of around €27, to be forfeited if they did not leave with their camping gear.

“It’s … about trying to get the festival advertisers to accept, as part of their green sustainability strategy, that this should be part of it next year,” a spokesman for the group said.

Friends of the Earth had monitored the clean-up at previous fours Electric Picnics. But for reasons of resourcing it was not present at the 2019 festival.

In 2018 it estimated that 10 kilos of waste per visitor – equivalent to a full aircraft hand-luggage travel case – would be collected from the Electric Picnic site in the days after the festival.

“Waste is a huge problem at music festivals because people bring inexpensive camping gear and leave it behind, often mistakenly believing it will go to charity,” Cara Augustenborg of Friends of the Earth had told the Irish Times.

Festival Republic has implemented a number of green initiatives in 2019. All plastic bottles and cups sold at the festival could be returned at refund points at the bars. All water bottles were made from recycle plastic; non-compostable utensils were prohibited.

In the run up to the festival, Melvin Benn had reminded campers that caring for the environment was more than a slogan.

“Not enough people have been listening,” he said last week. “This year I’ve really pushed that message …Take your tent away.”

On Monday afternoon following the festival, organisers issued this statement: “We are very pleased to announce there has been a significant improvement on last year. With 8,000 pre-pitched campers in Pink Moon, that all get reused, and 1,500 in the BYE Eco [environmentally conscious space], where there was a record 100 per cent of tents taken home with zero waste left behind, they left a spotless field.

“The new Greta campsite gave people the opportunity to stay in a cleaner campsite which had a huge response for its first year and zero tents or litter left in the disabled campsite.

“We also estimate that 30 per cent more tents have been taken home from other campsites too, which while it’s not 100 per cent yet, it’s a wonderful improvement. In addition, 100 Field Agents of Change volunteers were in the campsites, helping festival goers pack up their tents and providing encouragement while educating them on how to be a zero waste festival-goer and the impacts of climate change.

“Thank you to everyone who took their tents home and all the volunteers who helped to make this happen.” 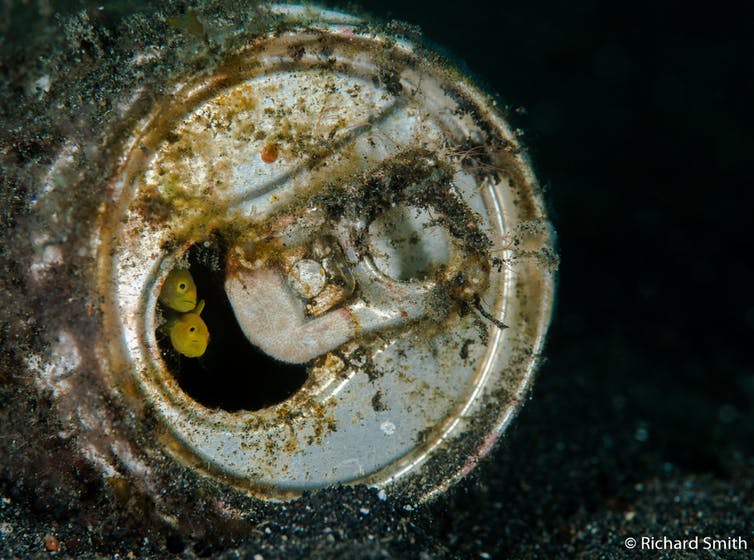 Framing the fearful symmetry of nature: the year’s best photos of landscapes and living things