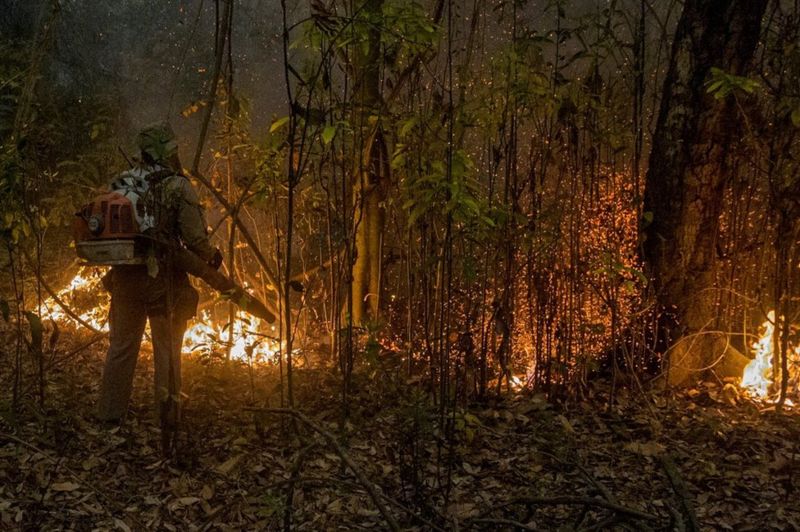 There have been more than 15,000 fires in Brazil's Pantanal wetlands so far this year, causing widespread devastation. That is triple the number recorded in the same period in 2019, according to data collected by Brazil's National Institute for Space Research (Inpe).

A satellite map published by Inpe shows the fires burning in the Pantanal, collected using satellites that measure blazes larger than 30m-long by 1m-wide.
This article contains images some people may find upsetting. 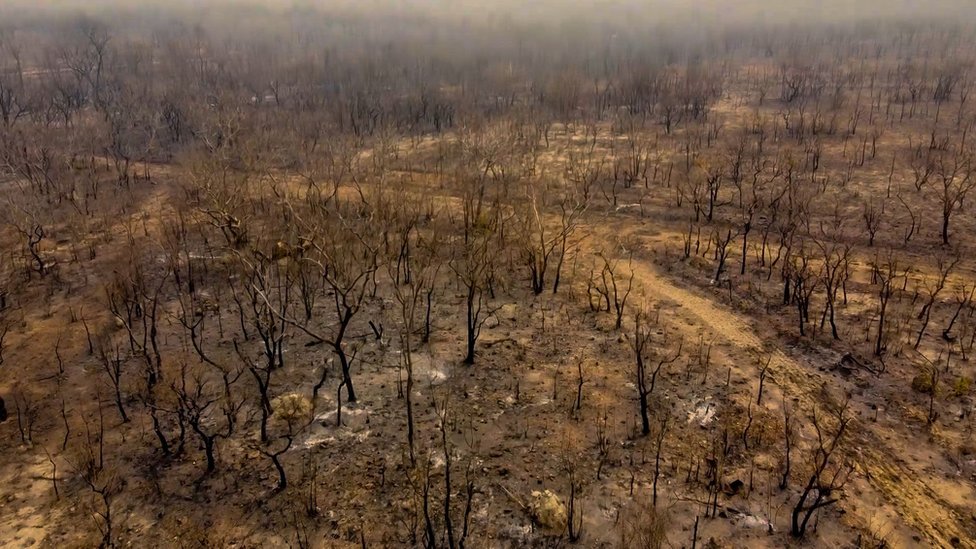 A drone image of the devastation caused by the fires in the Pantanal region of Mato Grosso - Shutterstock
The wetlands is one of the world's most bio-diverse areas. 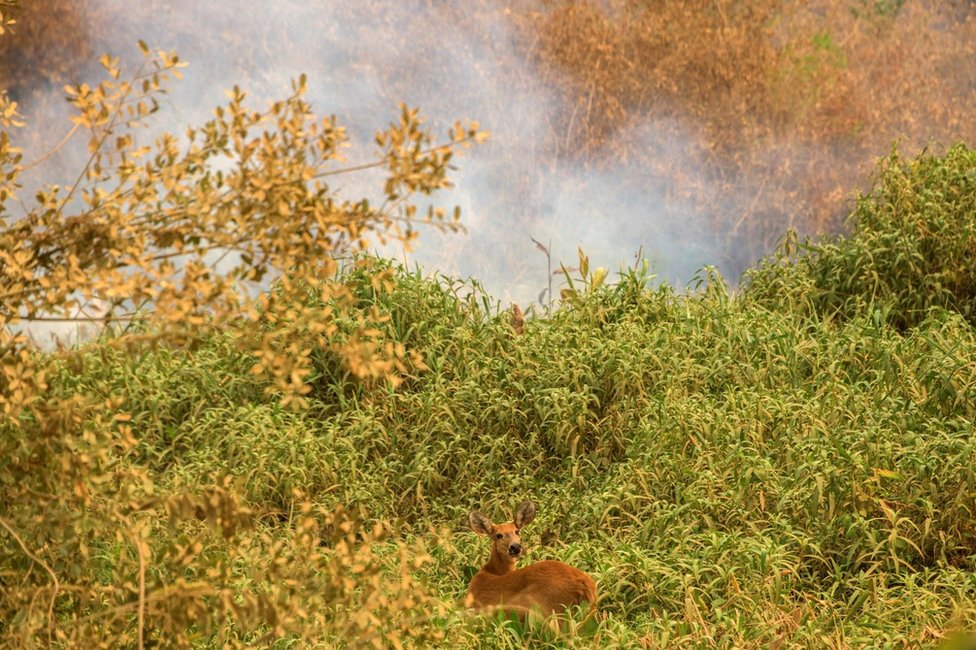 A deer tries to escape a fire in the Pantanal - EPA
In total 15,756 fires have been detected in the region so far this year, compared with 5,109 recorded in the same period last year. 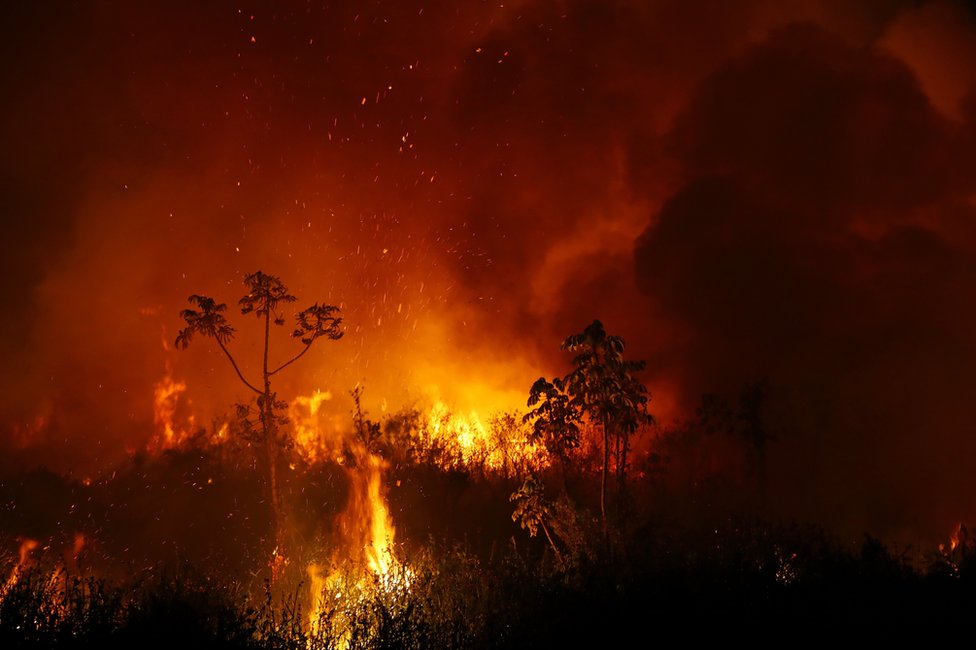 Smoke rises into the air as trees burn amongst vegetation in the Pantanal - Reuters
Brazil's National Centre for the Prevention of Forest Fires (Prevfogo) calculates that 2.9m hectares of the Pantanal have burned so far in 2020. A state of emergency has been declared in the states of Mato Grosso do Sul and Mato Grosso. 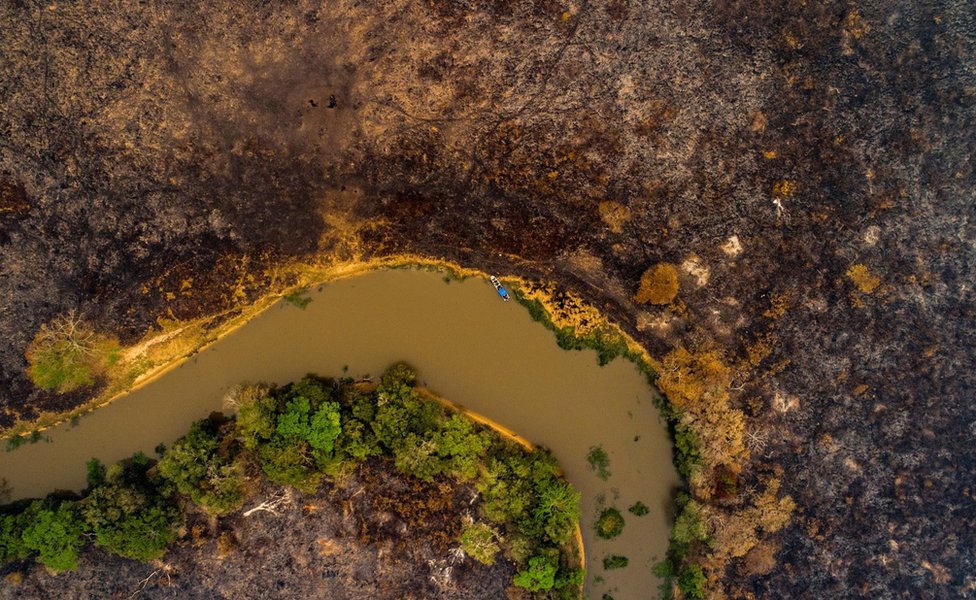 A drone shows a river in an area devastated by forest fires - EPA
Environment Minister Ricardo Salles says the fires have spread to "gigantic proportions". Nevertheless, President Jair Bolsonaro said on Wednesday that the criticism levelled against his government over the fires in the Pantanal and also in the Amazon region had been "disproportionate". 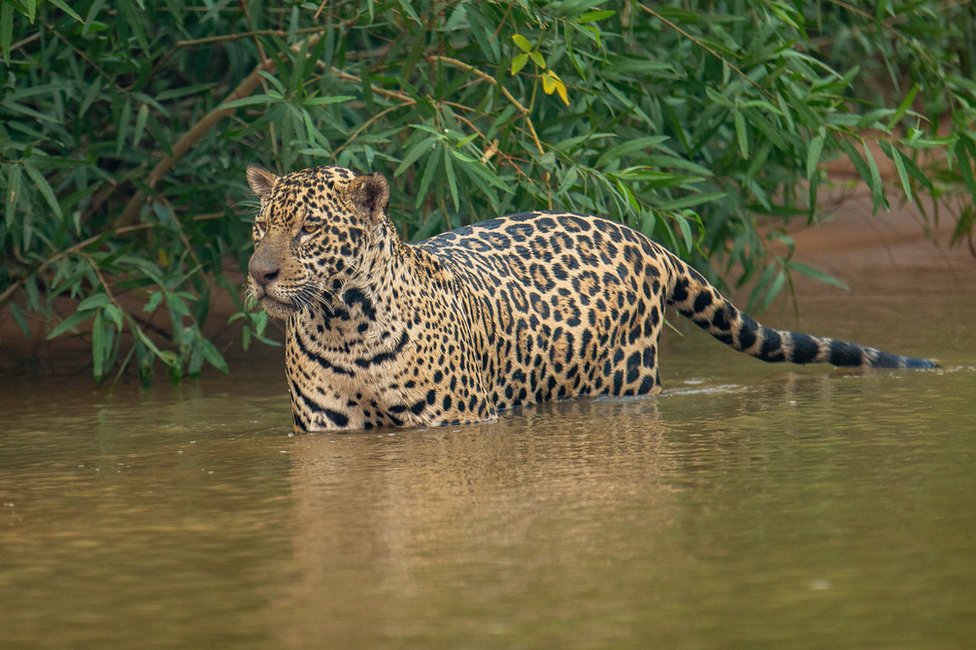 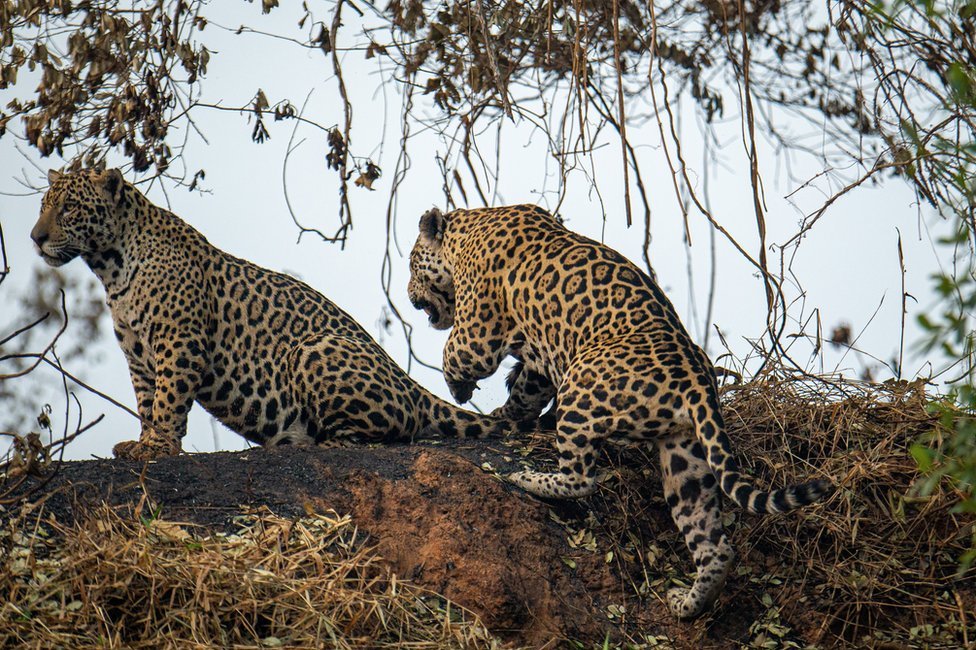 A number of jaguars fleeing the fires are moving towards one corner of the Encontro das Aguas State Park - EPA
Forest fires often occur naturally in the dry season in Brazil but they are also deliberately started by ranchers trying to clear land for cattle. 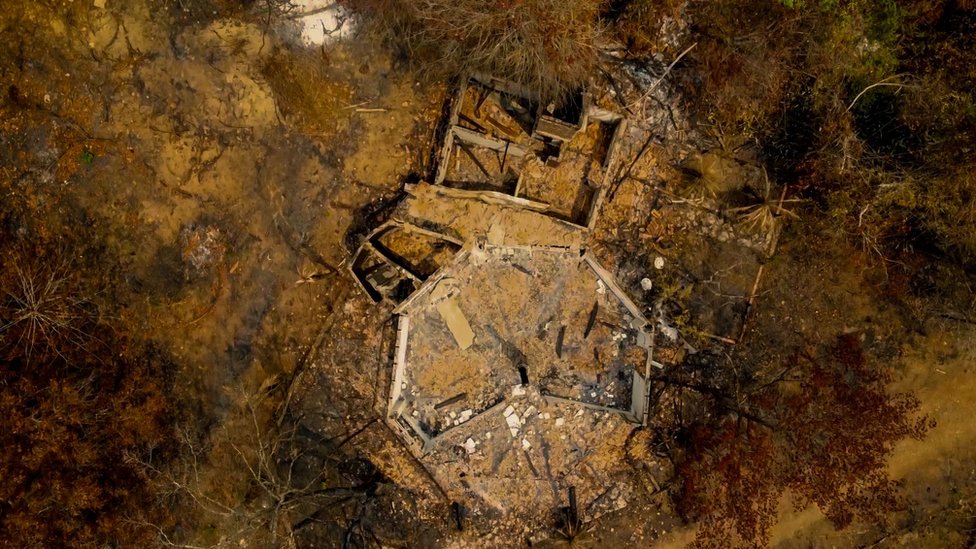 A drone image shows a burnt out building in the middle of the forest - Shutterstock
Experts say it is impossible to calculate yet how many animals have been killed by the fires, but losses are feared to be huge. 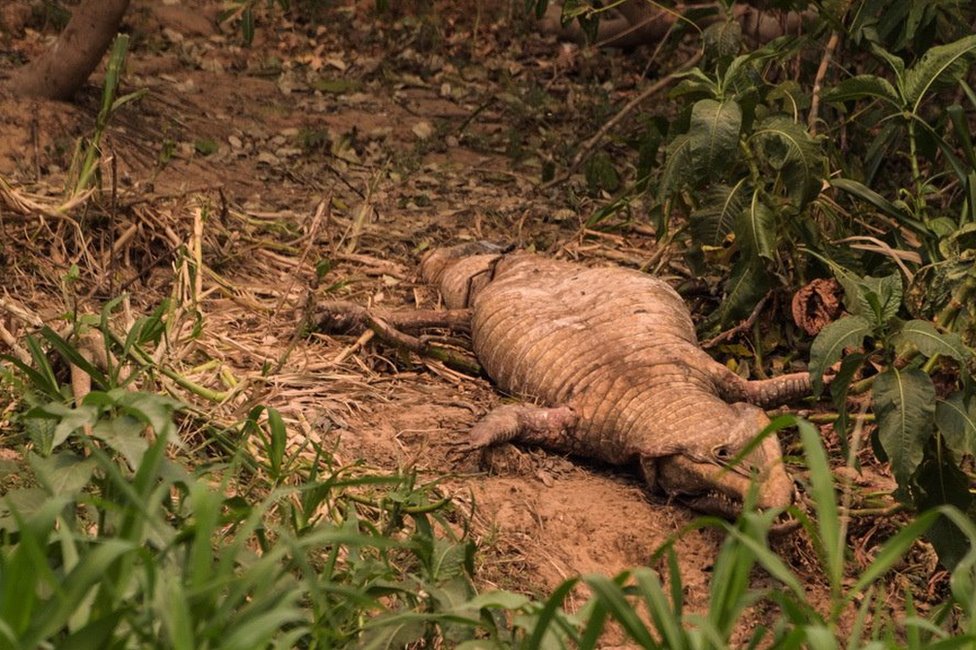 A caiman killed by fire - EPA 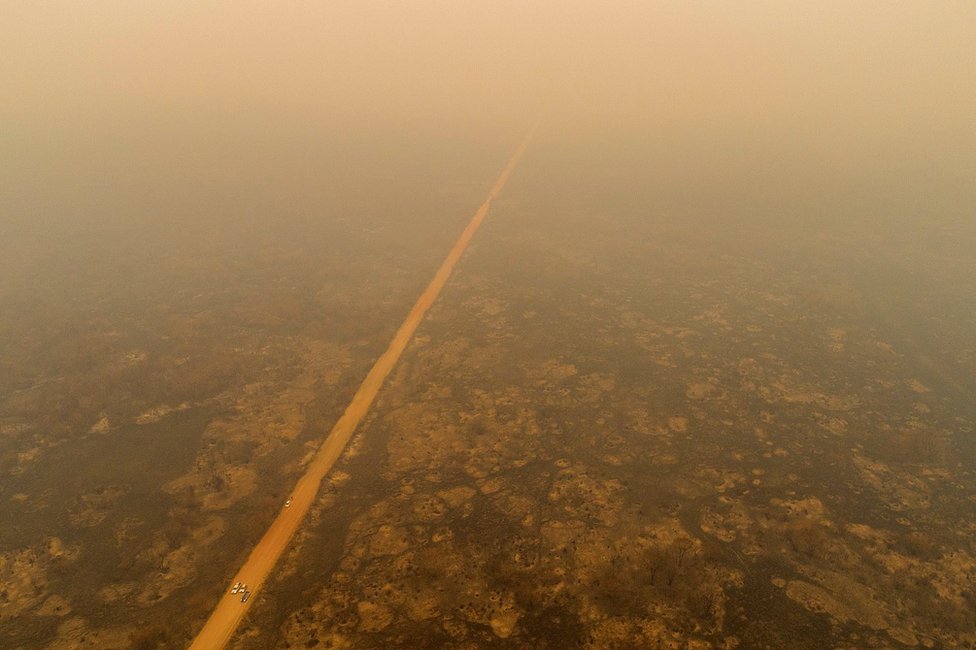 Smoke fills the air in the Pantanal - EPA 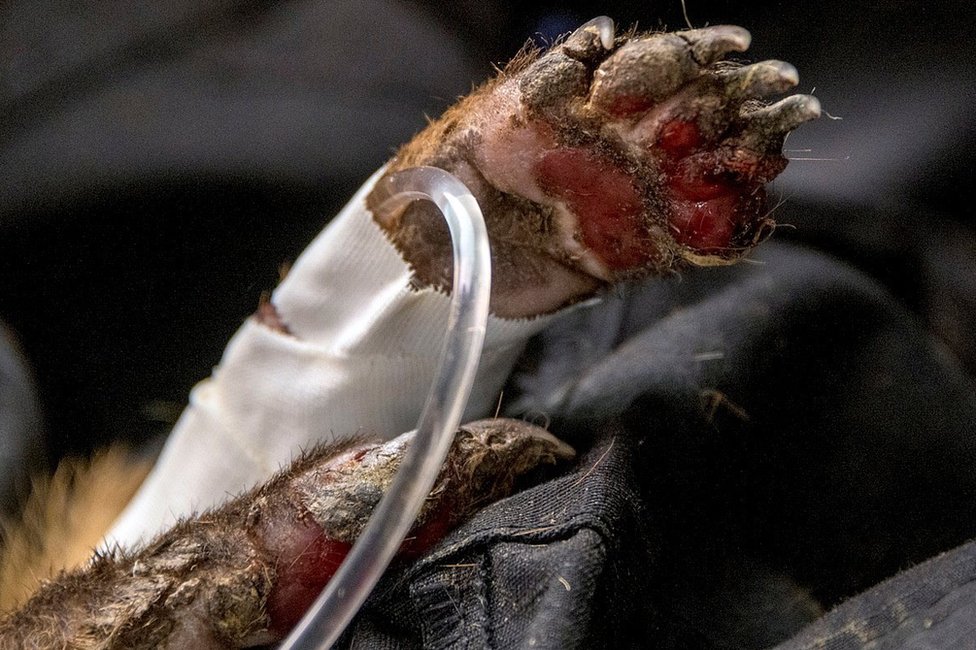 A veterinarian helps a coati with fire burns on its legs in Pocone, Mato Grosso state - EPA 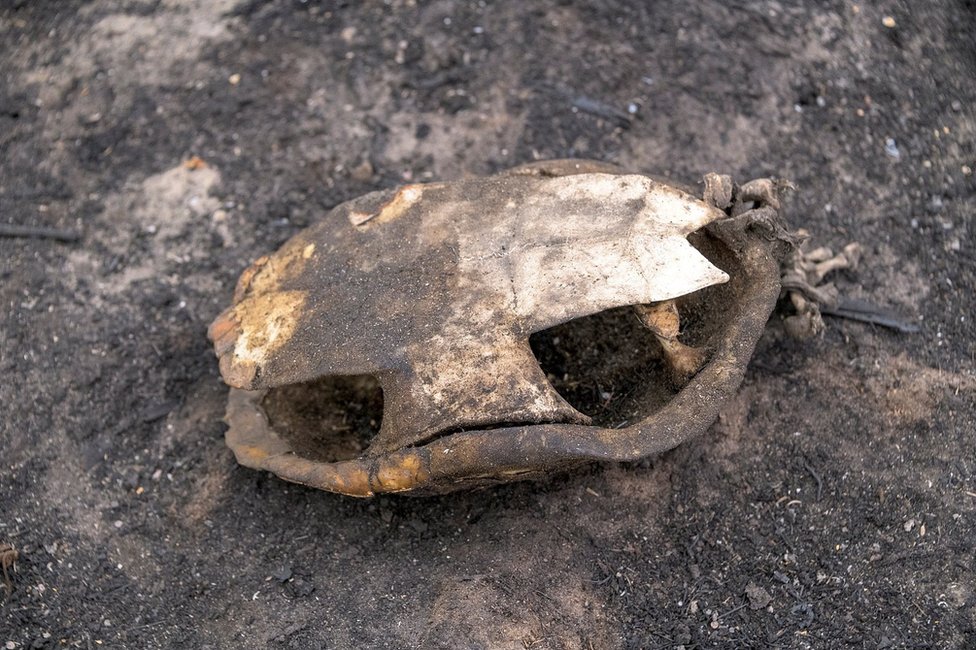 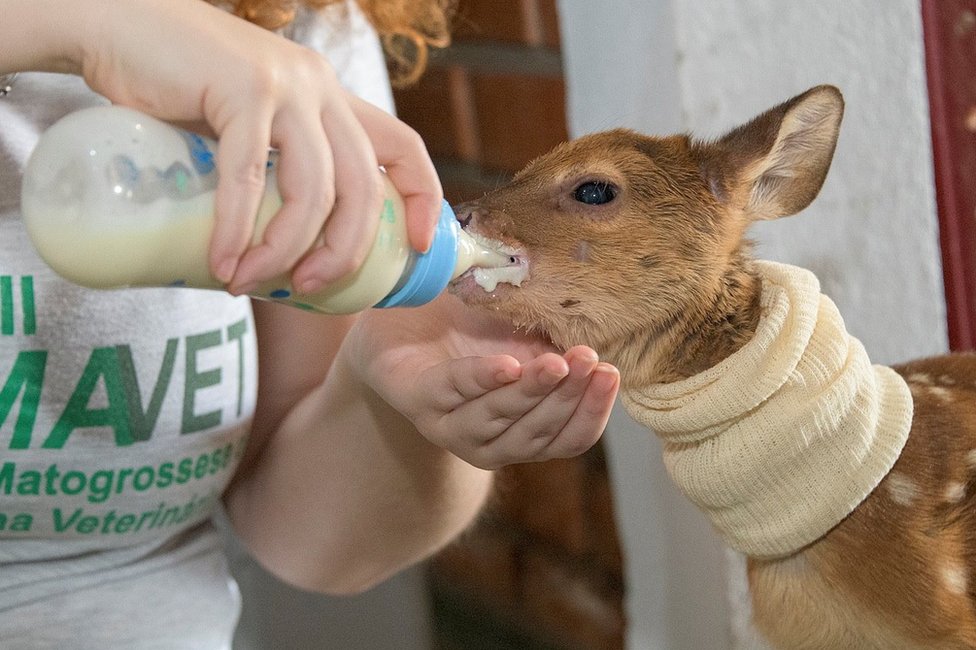 20+ Sustainable Podcasts That Will Inspire You To Change The World