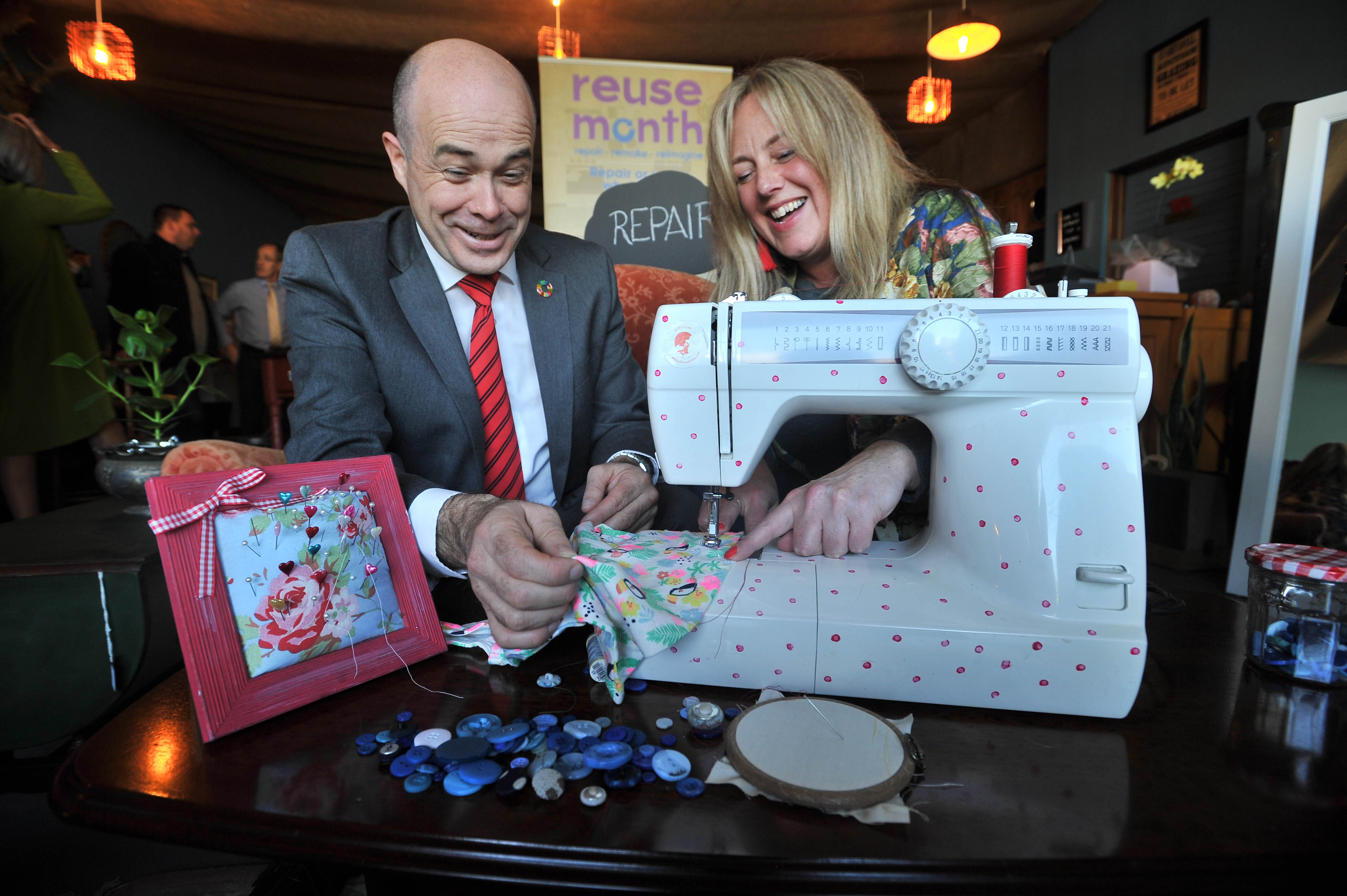 Independent TD Denis Naughton has announced that his campaign for the upcoming General Election will be "poster-free".

The former Minister for the Environment said that the long-term effects they have after only being used for a short period of time "cannot be justified".

“I want to make a clear statement of intent in relation to my determination to try and reduce the amount of plastic being generated rather than just soundbites," said Naughton, who has been an Independent since losing the party whip in 2011.

"I also believe after seeing the proliferation of posters - particularly by European candidates during the election campaign last summer - that they are a blight on communities right across the country.

I believe it would then be disingenuous of me while asking businesses and supermarkets to reduce plastic and packaging if I put further plastic onto the market during the general election campaign. "That’s why I’ve taken at this decision to go poster free.”

Mr Naughton said that the importance of reducing plastic was further emphasised by looking at some of the projects at the young scientist exhibition.

He topped the poll in the Roscommon-Galway constituency in 2016, getting over 30% of the first-preference votes.

In October 2018, he resigned from his cabinet position of Communications Minister over revelations he met three times with the only bidder still in the national broadband plan process. 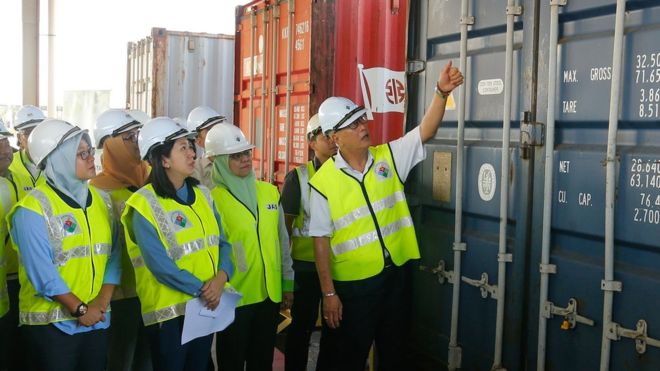