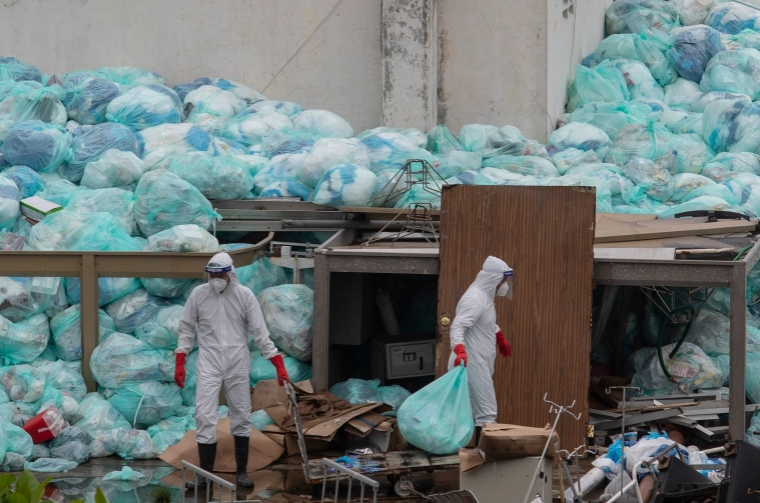 Tens of thousands of tonnes of medical waste have been generated in the two years since the coronavirus began spreading globally.

The vast amount of waste accumulated as part of efforts to tackle the COVID-19 pandemic poses a threat to human and environmental health, the World Health Organization (WHO) has warned.

Discarded syringes, used test kits and old vaccine bottles have piled up to create tens of thousands of tonnes of medical waste, putting a huge strain on healthcare waste management systems, the United Nations health agency said in a new report on Tuesday.

The 71-page document said a large share of the 87,000 tonnes of personal protective equipment (PPE) ordered via a UN portal between March 2020 and November 2021 ended up as waste.

Additionally, more than 140 million test kits have been shipped, with the potential to generate 2,600 tonnes of mainly plastic and enough chemical waste to fill one-third of an Olympic swimming pool.

Some eight billion vaccine doses administered globally were also estimated to have produced an additional 144,000 tonnes of waste in the form of glass vials, syringes, needles and safety boxes.

While the WHO does not recommend using gloves for vaccine injections, the report said this appeared to be common practice. Citing the United Kingdom as an example, it estimated each health worker discards an average of 50 pairs of gloves per week into the general waste system.

“It is absolutely vital to provide health workers with the right PPE. But it is also vital to ensure that it can be used safely without impacting on the surrounding environment,” said Michael Ryan, WHO emergencies director.

The discarded material poses a potential hazard to health workers to burns, who are exposed to needle-stick injuries and disease-causing germs, as well as communities close to poorly-managed landfills, who can be affected through contaminated air from burning waste, poor water quality or disease-carrying pests.

The report did not name specific examples of where build-ups occurred but referred to challenges such as the limited official waste treatment and disposal in rural India, as well as large volumes of faecal sludge from quarantine facilities in Madagascar.

The UN health body called for reform and additional investment, including through the reduction in the use of packaging, using PPE more rationally and investing in non-burn waste treatment technology. 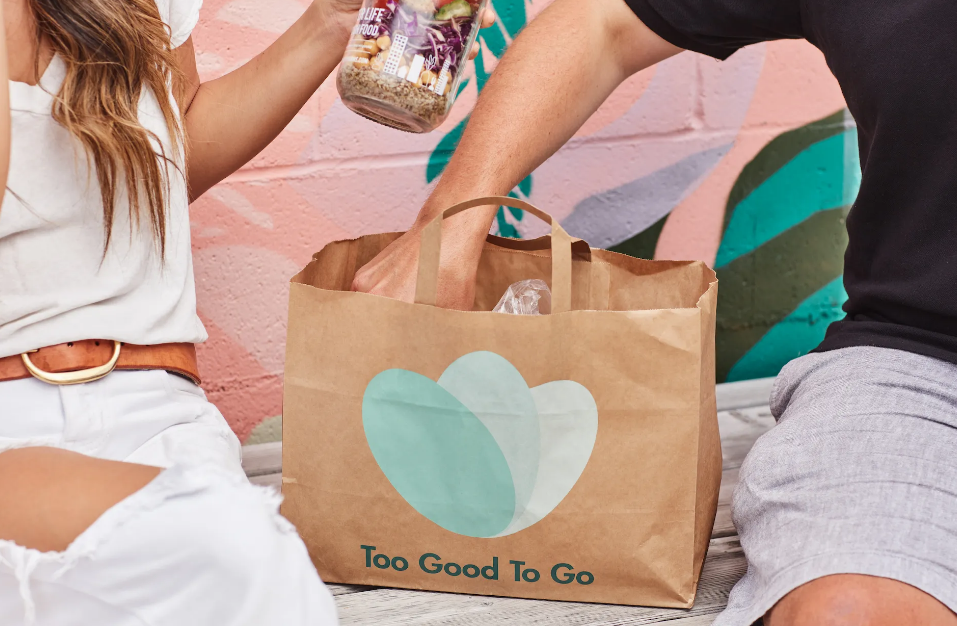