In 2030, Our Protein Will Come From a Lab—and We’ll All Be Better Off For It 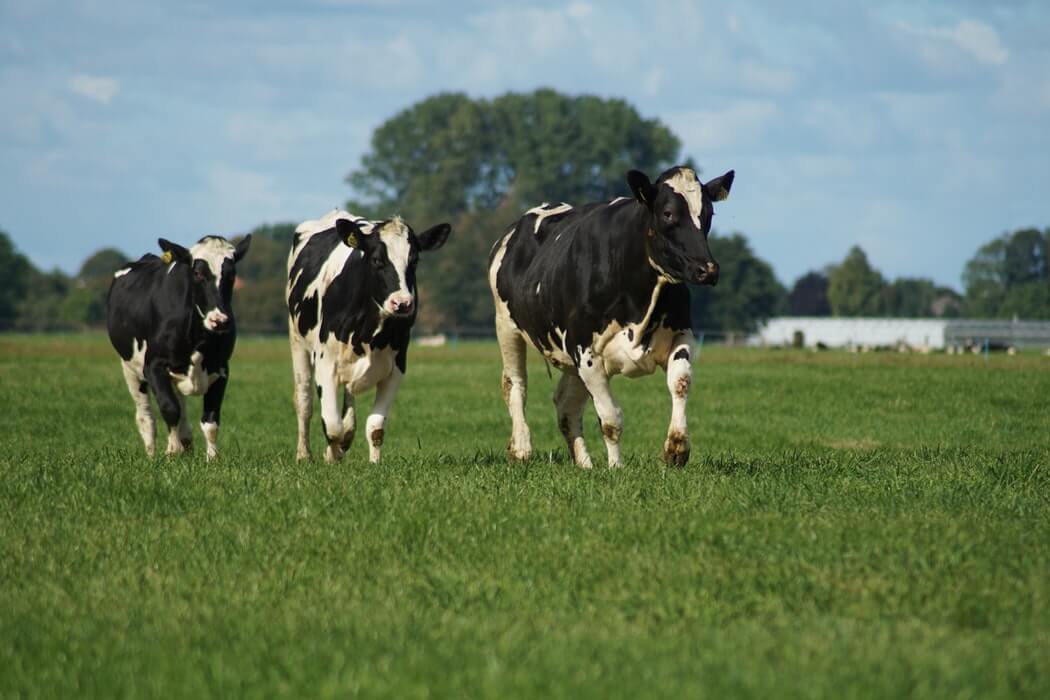 Could a hamburger grown in a lab from Kobe beef stem cells be cheaper, better tasting, and healthier for you? Can you imagine a future where millions of square miles of pastoral land are reclaimed by nature, creating new forests and revitalizing the Earth’s vital carbon sinks?

Last week, we discussed the hyper-efficient food production systems of 2030. This week, we continue that discussion, but from a different perspective—because by the end of the next decade, we will witness the end of industrial animal agriculture as we know it.

Through the convergence of biotechnology and AgTech, we will witness the birth of the most ethical, nutritious, and environmentally sustainable food system ever devised by mankind.

[Note: This article is an excerpt from my next book The Future Is Faster Than You Think, co-authored with Steven Kotler, to be released January 28th, 2020.]

Meat production is problematic, to say the least. A quarter of the planet’s available landmass is currently used to keep 20 billion chickens, 1.5 billion cattle, and 1 billion sheep alive—that is, until we can kill them and eat them. The suffering quotient is through the roof. As is the waste.

Meat is also responsible for 14.5 percent of all greenhouse gases and a considerable portion of our deforestation problem. In fact, we are in the midst of one of the largest mass extinctions in history, and loss of land for agricultural production is currently the largest driver of that extinction.

Enter cultured meat: meat that is grown from a few cells into a full-blown steak.

Take a few stem cells from a live animal, typically via a biopsy so the animal isn’t harmed. Feed these cells a nutrient-rich solution. Power the whole process in bioreactors. Give the industry a few years to mature and the technology a few years to shed costs and, finally, we can produce an infinite number of steaks to feed an increasingly carnivorous population.

There are still numerous hurdles to overcome in the process, but we are fast approaching the point at which converging exponential technologies will enable this transformation of today’s food system.

Environmental issues aside, cultured meat has the potential to become far more cost-effective than conventional meat. It will soon compete with the latter on almost every market-oriented criteria in existence.

For starters, cultured meat production is mostly an automated process without much need for land or labor. Plus, it takes a few years to grow a cow in the wild, but only a few weeks to grow a cow’s worth of steak in the lab.

And it’s more than just steak. The meats in development range from pork sausage and chicken nuggets to foie gras and filet mignon—it all depends on which stems cells you start out with.

In late 2018, for example, Just Foods announced a partnership with Japanese Wagyu beef producer Toriyama to develop cultured meat from the cells of what has long been the rarest and most expensive steaks on Earth.

Perfect Day Foods, a Berkeley, California-based company started by two founders with a passion for cheese, has figured out how to make the animal-derived product without any involvement from cows. Combining gene sequencing with 3D printing and fermentation science, they’ve created a line of animal-free dairy products.

So what does this all mean? A fundamental reconfiguration of the way we source, consume, and pay for food—not to mention the environmental costs that are often written off as “externalities.”

Such a transformation will revamp our world in ways we have only begun to imagine.

And by liberating a quarter of our landmass, we can also reforest, providing sufficient habitat required to halt the biodiversity crisis and revitalize tremendous natural carbon sinks needed to slow global warming.

While that’s a haze of numbers to consider, what they add up to is astounding: An ethical and environmental solution to world hunger.

It’s also a much healthier solution. As we will soon be growing steak from stem cells, we can do the impossible: Make fast food hamburgers that are actually good for you. We’ll be newly able to increase helpful proteins, reduce saturated fat, even add vitamins.

In fact, as a high percentage of emerging diseases come from livestock, by turning to cultured meat, we’re both lowering the global disease burden and decreasing our risk of pandemic.

Over the last two weeks, we have explored how converging exponentials will revolutionize one of humanity’s most basic needs. By the end of the next decade, anyone anywhere will have on-demand, ultra-cheap access to lab-grown meat—far more nutritious than livestock-derived products, with a near-zero carbon footprint and safety guarantees.

Don’t want to leave home? The rise of vertical farming, autonomous drone networks, and last-mile delivery advancements will make food deliverable to your doorstep, sourced from a low-land-use food production center. “Local” foods will be truly local. Either that, or download physiology-optimized recipes to your in-home food 3D printer.

While traditional agriculture has experienced shifts and industrialization, growing food has roughly been the same since 10,000 BC.

Soon to undergo one of the most monumental technological revolutions in history, our food system is about to be leagues more efficient, ethical, and sustainable than ever before—not to mention far healthier.

In just a few years, humans will become the first animal that derives our protein from other animals, yet doesn’t harm anyone in the process. Meat miles—that is, the transportation costs involved in moving meat around—will nearly disappear. Slaughterhouses will become a ghost story we tell our grandchildren.

And a planet that is already significantly strained under the weight of seven billion will have a fighting chance as we grow to ~10 billion by 2050. 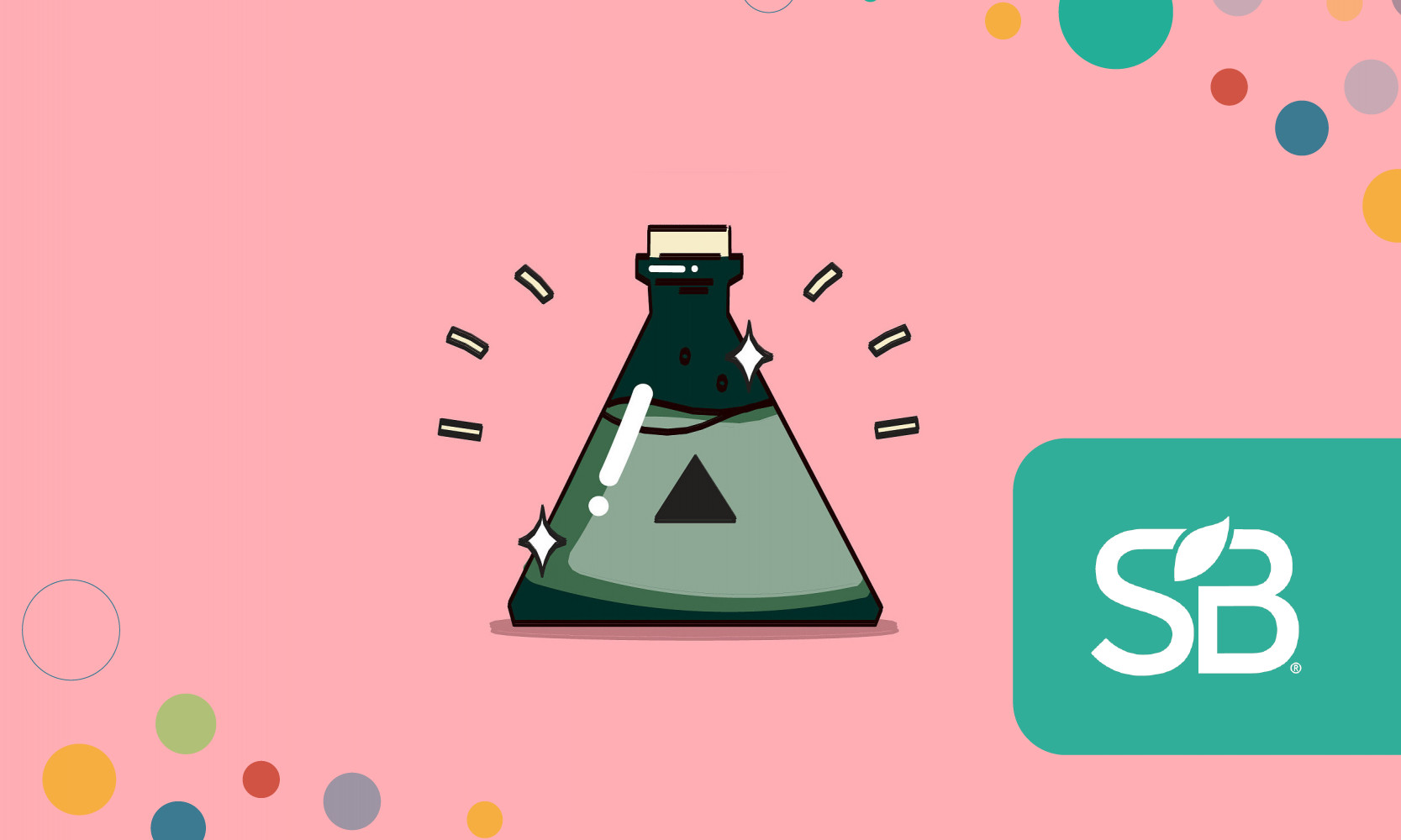 What Will a Circular Economy Mean for Branding?