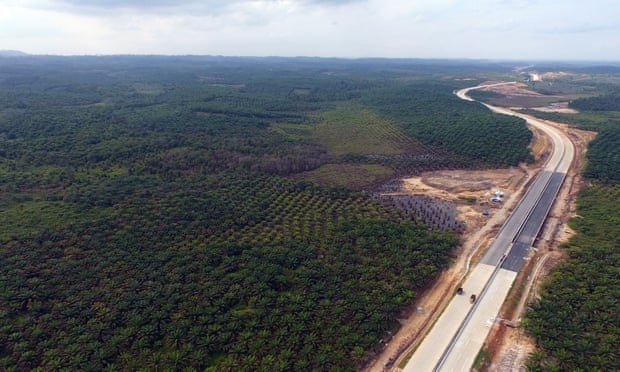 Indonesia’s president has announced the proposed site for the country’s new capital on the forested island of Borneo. The new city would replace the crowded, polluted megacity of Jakarta, which is slowly sinking into the sea.

The capital of the world’s fourth most populous country, on the island of Java, is home to 10 million people and is prone to floods and traffic gridlock and faces the risk of earthquakes.

The as-yet-unnamed new capital would straddle the regions of North Penajam Paser and Kutai Kartanegara in Indonesia’s province of East Kalimantan on Borneo, the president, Joko Widodo, told a news conference on Monday. It is expected to cost 466tn rupiah (£27bn).

“It is a strategic location at the centre of Indonesia, close to growing urban areas,” Widodo said at the presidential palace in Jakarta, adding that planning must start immediately if relocation is to begin in 2024.

The site of the new capital, 1,250 miles (2,000km) north-east of Jakarta, is one of the regions least prone to the natural disasters that regularly hit the archipelago of 17,000 islands.

There are also economic and political reasons for moving the capital from Java, which Widodo said was home to 54% of Indonesia’s 260 million people and generated 58% of its gross domestic product.

But environmentalists fear the move will hasten the destruction of forests that are home to orangutans, sun bears and long-nosed monkeys, as well as increasing pollution already on the rise from the coalmining and palm oil industries.

“The move will have an environmental impact,” said the Greenpeace senior forest campaigner, Jasmine Puteri. “Jakarta has suffered so many failures from pollution, water crisis, and flooding. We don’t want these problems in the new capital.” 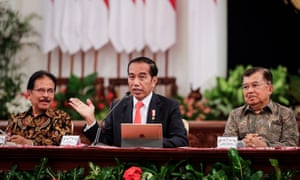 Widodo said moving the administrative centre would cost 466tn rupiah, of which the state would fund 19%, with the rest coming from public-private partnerships and private investment. The price tag includes government offices and homes for about 1.5 million civil servants.

Kutai Kartanegara and North Penajam Paser have a population of about 900,000 people, out of the total population of 3.5 million in East Kalimantan.

News of the move was welcomed by the developers’ association in the province, which said it expected a bump in investment. But national business groups were more cautious.

“Investors will need to see what the return on their investment would be,” Hariyadi Sukamdani, the chairman of the Indonesian employers association, told Reuters.

The Indonesian chamber of commerce deputy chair Shinta Kamdani hailed the new capital as a “positive” for Indonesia, but said companies should be informed of the timeline for the move of each government office to limit disruptions.

Indonesia is not the first south-east Asian country to move its capital.

In 2005, Myanmar’s ruling generals moved to Naypyidaw, a town in hills 200 miles away from the colonial-era capital, Yangon. In the 1990s, the Malaysian leader Mahathir Mohamad built an administrative capital in Putrajaya, about 20 miles from Kuala Lumpur.

Widodo said the government would soon submit a bill and the result of a feasibility study to parliament to secure approval for the new capital, a measure that analysts expect will be passed quickly. 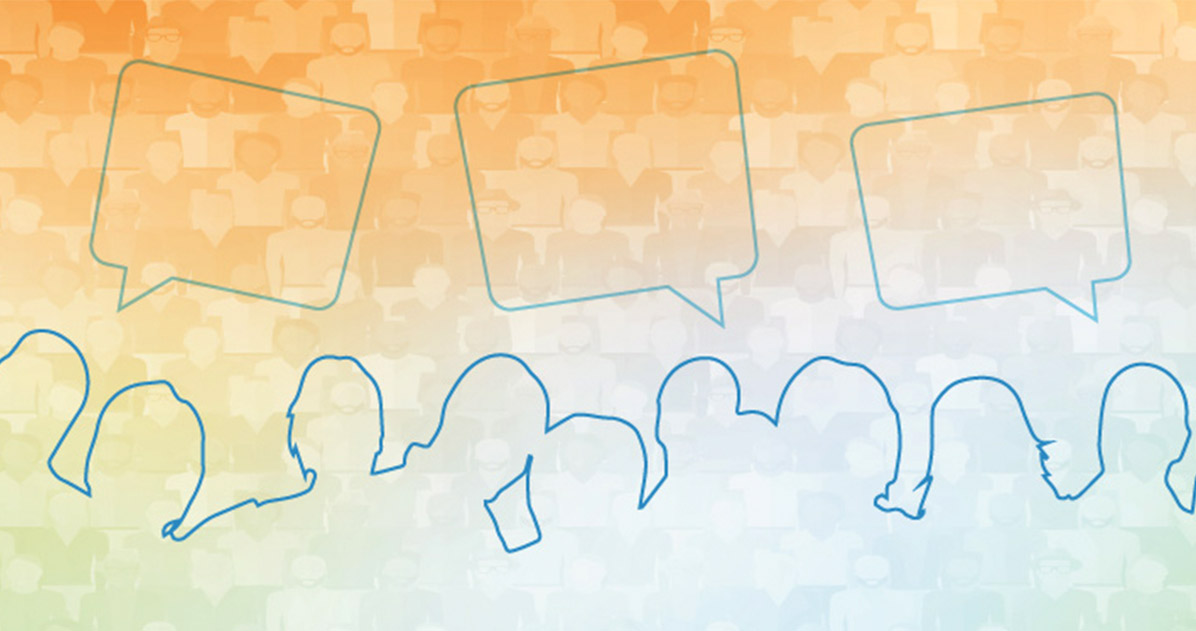