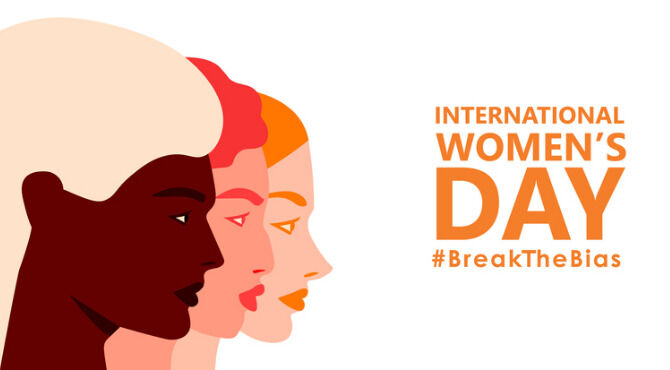 Today is International Women's Day.  It's an opportunity to celebrate women's achievements throughout history and across nations, so I want to put a spotlight on women who have shaped nature conservation across the world. 2018 marked the centenary of votes for (some) women in the UK, Alison Enticknap profiled in a blog the work of Emily Williamson who founded the Society for the Protection of Birds (SPB) in Didsbury, Manchester in 1889. She joined forces with Eliza Phillips and her neighbour, Margaretta “Etta” Smith to campaign against the use of feathers in the hat trade and to change the way that humans related to wild animals.  Their pioneering actions were followed six years later by another visionary, Octavia Hill, the founder of the National Trust.  These women established two great organisations that between them now manage over 400,000 hectares of land and are supported by 6,250,000 people.

Rachel Carson gave rise to the modern environmental movement through her extraordinary book Silent Spring, which awoke the world to the impact of modern farming on wildlife.  Her bravery in speaking out against the use of fertilisers and pesticides coupled with her eloquent writing, helped secure a US Presidential commission which largely endorsed her findings and eventually led to the ban on the use of the most harmful chemicals.  As agriculture remains the biggest driver of change in species populations both globally and nationally, we continue her fight for farming reform today.

In recent years, step changes in environmental thinking have again come from women.  In 1987, Gro Harlem Brundtland helped produce a groundbreaking report (that took her name) urging a shift towards sustainable development "that meets the needs of the present without compromising the ability of future generations to meet their own needs".  This paved the way for the 1992 Rio Earth Summit that has set the framework for global action on climate change and biodiversity ever since.  Nearly 30 years later, Amina J. Mohammed, (once Environment Minister of Nigeria now the Deputy Secretary-General of the United Nations) was instrumental in bringing about the unprecedented 2030 Agenda for Sustainable Development including the Sustainable Development Goals designed to eradicate poverty and help us live in harmony with the natural world.

As a contribution to these goals, we need to meet the targets to restore biodiversity established by the Convention on Biological Diversity (CBD) but also to ensure the world commits to implementing an ambitious agenda to guide nature conservation over the next decade.  The person who has the responsibility to make this happen is the current Executive Secretary to the CBD, Cristiana Pasca Palmer.

On International Women's Day we can salute these heroic individuals. They inspire us all.  My daughter can happily read and re-read the stories of conservation scientists Jane Goodall and Sylvia Earle in one of her favourite books Goodnight Stories for Rebel Girls alongside the adventures of dancers, spies and sportswomen.

And these brilliant stories of individual leaders are matched by the collective every day efforts of women across our sector today. 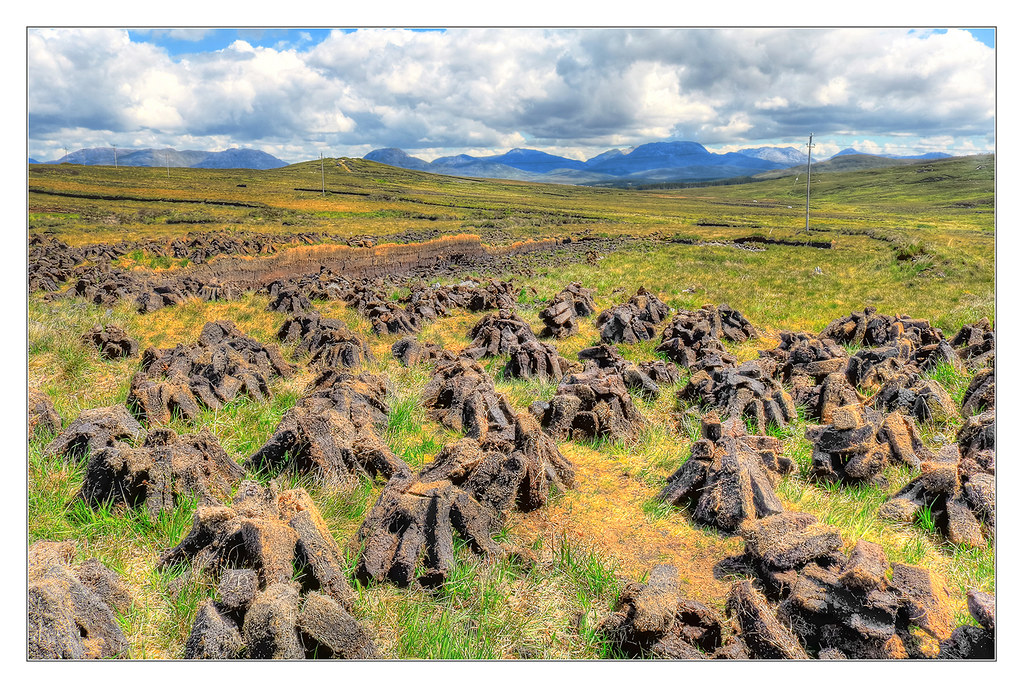