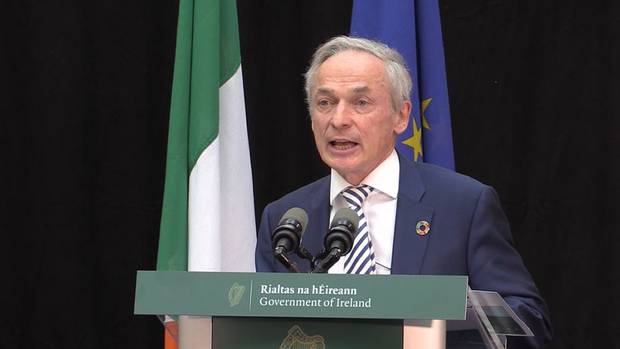 Ireland has become only the second country in the world to declare a climate and biodiversity emergency.

The development came after a Fianna Fáil amendment to the Oireachtas report on Climate Action was accepted by both the Government and Opposition parties without a vote.

The United Kingdom became the first country to declare the emergency earlier this month, on 1 May.

Chair of the Climate Action Committee, Fine Gael's Hildegarde Naughton, welcomed the outcome as "an important statement" but added "now we need action."

Good news at the end of the Dail Motion today supporting the report of the Climate Action Committee, which I chair. We now have cross party support in declaring a climate and biodiversity emergency. Action now needed. #ClimateEmergencyhttps://t.co/XfzgCi0tgw

She said Minister for Climate Action Richard Bruton would speedily return to the Dáil with new proposals, and she looked forward to working "with all parties and none" to scrutinise them.

Green Party leader Eamon Ryan also welcomed the development, but warned that "declaring an emergency means absolutely nothing unless there is action to back it up. That means the Government having to do things they don't want to do".

Deputy Bríd Smith, of Solidarity/People Before Profit, said she was "delighted" with the declaration, but added it will be "interesting to see" if the Government will support her Climate Emergency Measures Bill next month, which seeks to to limit oil and gas exploration.

Glad Dail Eireann (in unusual circumstances) has just declared a climate & biodiversity emergency & has endorsed the report of the Joint Oireachtas Committee on Climate Action https://t.co/M6d66BfNrq We now must act on the report, with a #GreenNewDeal delivering a #JustTransition pic.twitter.com/z31N5R9D1d

However, when the vote came before the House, it was put forward by Deputy Ryan as there were only six TDs in the chamber and none of them were from Fianna Fáil.

The Green Party leader observed: "We have declared a climate emergency in our own Irish way."

The issue of a biodiversity emergency is to be considered by a Citizens' Assembly.

The Oireachtas Climate Action report before the House tonight emanated from a Citizens' Assembly report.

In his speech, Sinn Féin's Brian Stanley had also called for a climate emergency to be declared, but there were no Sinn Féin TDs in the Dáil chamber when the amendments were put.

She tweeted tonight: "Great news from Ireland!! Who is next?

And remember: #ClimateEmergency means leaving fossil fuels in the ground."

Great news from Ireland!! Who is next?
And remember: #ClimateEmergency means leaving fossil fuels in the ground. #ClimateBreakdown #EcologicalBreakdown https://t.co/GTkyhg7Sam 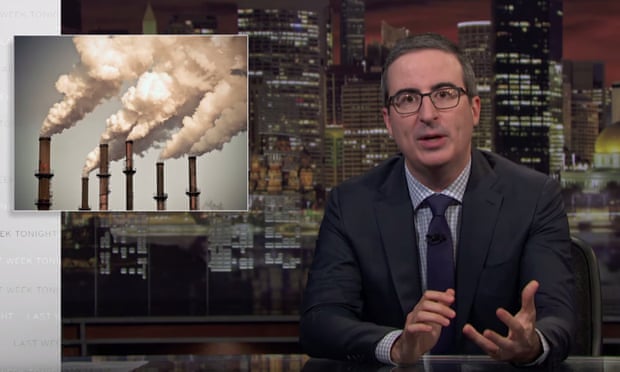 John Oliver on climate change: ‘The current situation of carbon is critical’