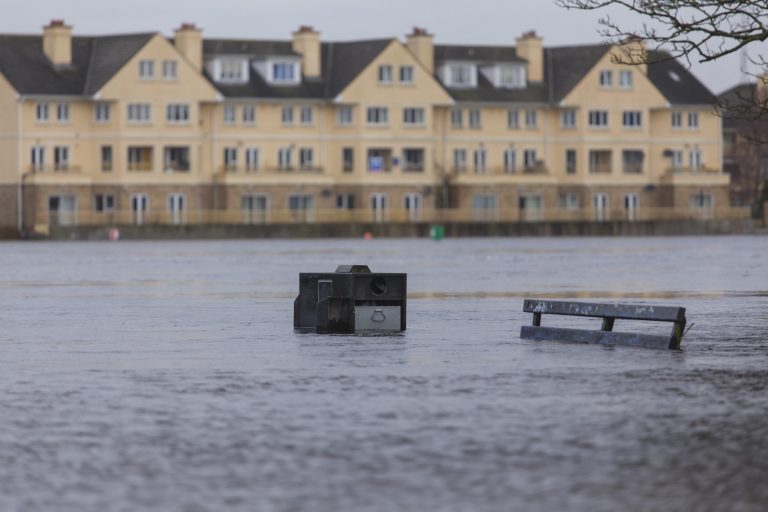 Ireland and other parts of North-Western Europe are most likely to suffer from extreme flooding episodes prompted by climate change, a new study has revealed.

The study published in the journal Nature examined “river flow data” from thousands of locations over 50 years, identifying a pattern of increased flooding in Ireland and other North-Western areas.

The study’s international team of scientists did find decreased precipitation and a significant decline in size and severity of flooding episodes in Southern and Eastern Europe.

The study, the fruit of a large-scale collaboration between 50 scientists from 35 countries, looked at data from 1960 to 2010 at over 3,700 measurement stations across Europe.

Researchers have warned that the findings signify a clear indication of an active link between flooding and climate change and that “climate-driven changes are already happening”.

Professor Günter Blöschl of Vienna’s Institute of Technology, who has led the study, said that the new findings were not unexpected. Prof Blöschl said that the study’s results indicate “a continent-wide pattern of changes in flooding which is in line with what we may expect in a warming world.”

“Our study finds there are consistent patterns of flood change across Europe and these are in line with predicted climate change impacts, such as a contrast between increasing flooding in the north and decreases in the south,” he said.

Dr Conor Murphy of Maynooth University’s Irish Climate Analysis and Research Units (ICARUS) said that the study adds to a “growing body of evidence” that shows flood magnitude has increased in northwest Europe, including Ireland, over the last five decades.

Dr Murphy urged the Government to “adapt to the realities of our changing climate and associated flood risk over the coming decades.”

“Incorporating the evidence of increased flood risk into engineering and design and general flood management would ensure we are better prepared for future changes,” he said.

The study also examined global trends. According to a new study, 38 miles of coastal roads of Hawaii will become impassable due to flooding in the next few decades while global warming may have played a role in significant depletion of four vital water reservoirs in Chennai, a populated city on the southeastern coast of India, this summer.

Scientists have predicted that significant increases in flood risk can be expected in many areas of Europe with the total annual cost of flood damage likely to reach inexplicable heights.

A recent study from the National Oceanography Centre in the UK warned that the damage caused by rising sea levels will cost as much as $14 trillion by 2100 if the UN’s climate targets are not met.

A recent letter penned in Geophysical Research Letters by scientists from the Institute for Atmospheric and Climate Science in Zurich states that the number of days with extreme heat and heat stress has more than tripled across Europe from 1950–2018.

Cold and hot extremes have warmed at about 94 per cent of stations, a “climate change signal that cannot be explained by internal variability” the letter states.

According to the World Meteorological Organization, average sea surface and land temperatures across large parts of the world are forecast to be above normal for September and November despite the expected absence of a full-blown El Niño event.

July 2019 was the hottest month on record, with heatwaves and other extreme weather, even without a strong El Niño event. 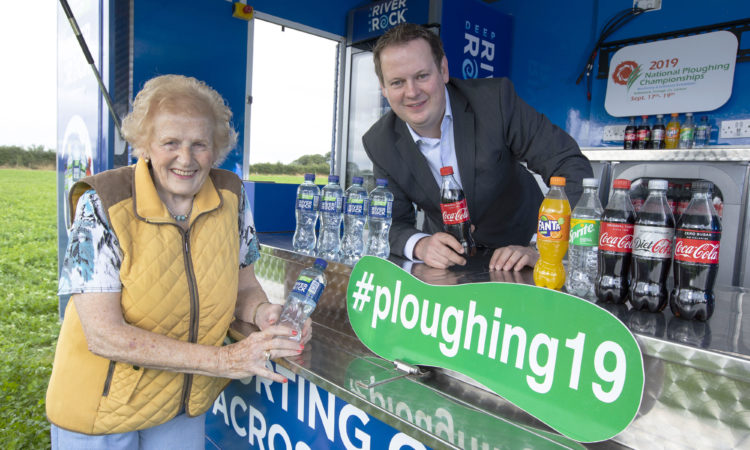