home news ‘Kiss the Ground’ Review: Regenerating Hope for the Climate
back

‘Kiss the Ground’ Review: Regenerating Hope for the Climate 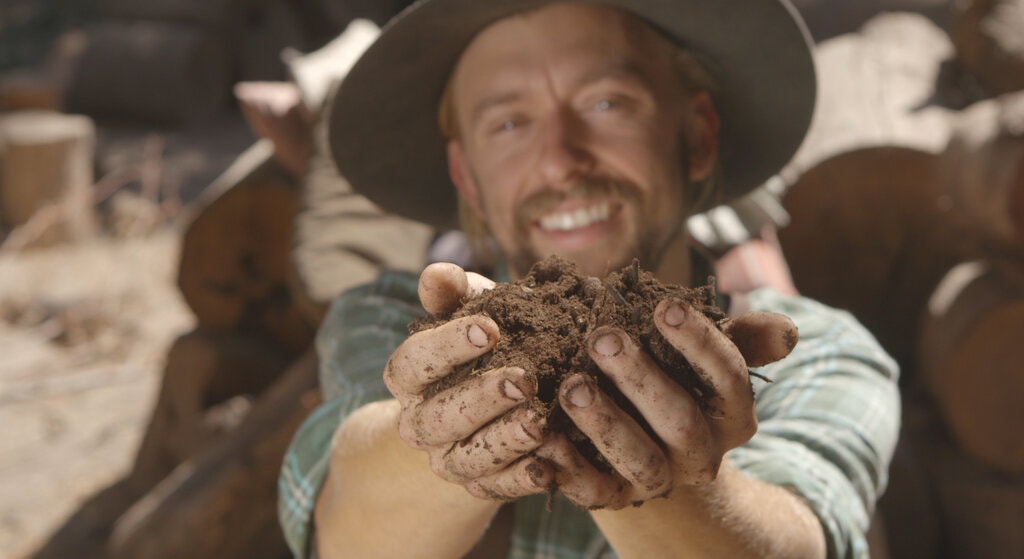 An optimistic climate documentary narrated by Woody Harrelson argues for the healing power of soil, which could offer a solution to the climate crisis.

The actor Woody Harrelson narrates the documentary “Kiss the Ground,” a frenetic but ultimately persuasive and optimistic plan to counter the climate crisis. Streaming on Netflix, the film makes a case for the healing power of soil, arguing that its capacity to sequester carbon could be the key to reversing the effects of climate change.

Directed by Joshua Tickell and Rebecca Harrell Tickell, whose credits include other socially conscious documentaries such as “The Big Fix” and “Pump,” “Kiss the Ground” takes a wide-ranging approach. The film begins by examining how tilling and the use of pesticides have led to soil erosion, and then traces the damage done to our ecology, health and climate. The filmmakers find a solution in regenerative farming, an ethical practice designed to restore degraded lands and facilitate carbon draw-down.

Travelling around the world, the directors frequently employ juxtaposition to showcase the beauty of soil health. In North Dakota, a regenerative rancher stands at the boundary between his lush acreage and his neighbour's denuded farmland; footage of the Loess Plateau in China before and after restorative methods reveals how dust bowls can become a Garden of Eden.

Pedagogic sequences about science and agriculture are punctuated by short profiles of celebrities involved in climate activism, including Jason Mraz, Patricia Arquette, and Ian Somerhalder. They lend a friendly face to the fight for climate solutions, and like Harrelson as our narrator, their intermittent presence serves to ground the documentary as it zips from topic to topic.

But the film’s arguments, which largely hold water, dry up when it comes to politics. Releasing “Kiss the Ground” weeks before an election seems pointed. Yet the Tickells are vague in their indictment of the United States, lamenting the country’s absence from climate initiatives without naming names. The Trump administration feels like the elephant in the room. It is an awkward snag in a film that, elevated by stirring imagery, inspires a rare feeling of hope. 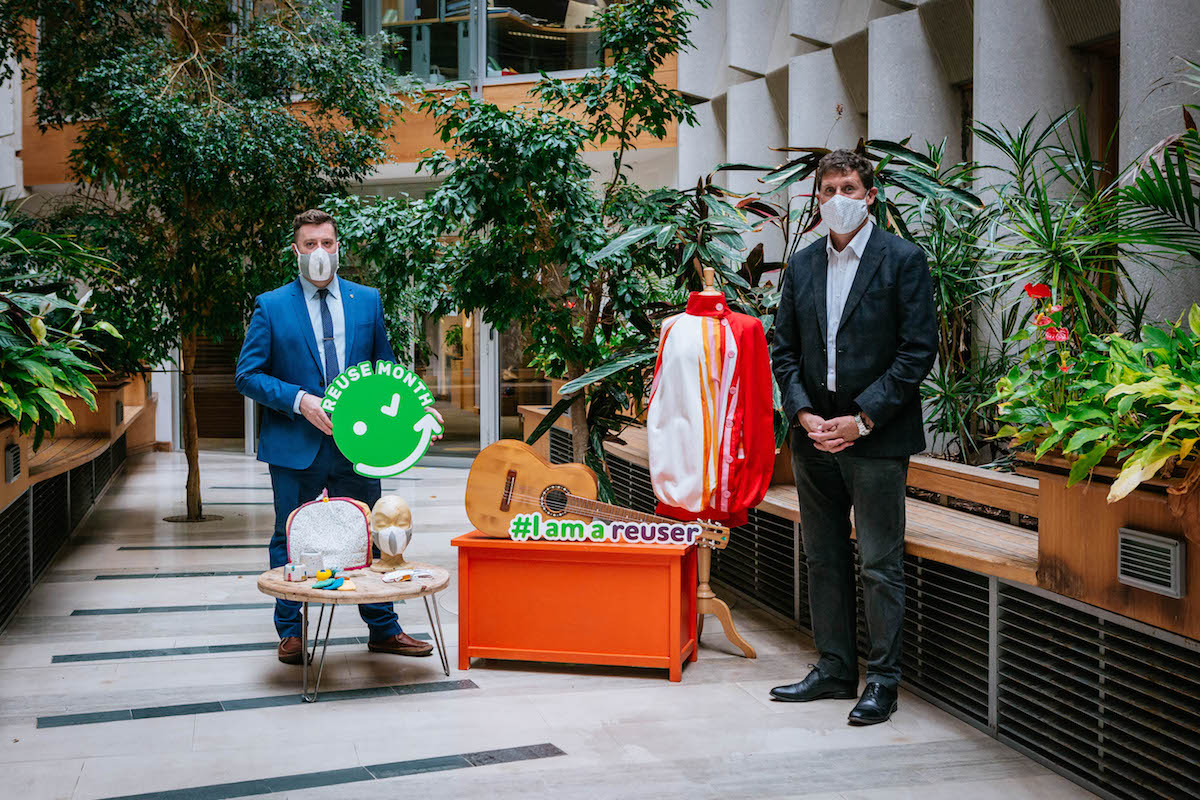