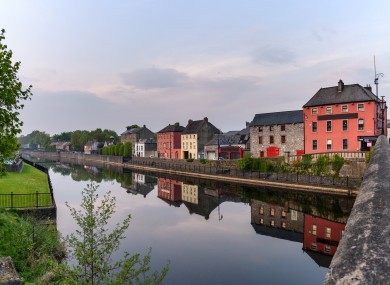 27 of the 40 towns and cities surveyed were deemed clean.

KILKENNY HAS BEEN deemed the cleanest out of 40 towns and cities across the country while Dublin’s north inner city has received its worst result in years, according to Irish Business Against Litter (IBAL).

13 towns and cities were said to be cleaner than European norms, but Dublin’s north inner city was described as “seriously littered”.

The annual rankings from IBAL, a national anti-litter initiative involving local authorities, communities and businesses, show the litter levels in towns and cities across the country.

The city areas of Galvone in Limerick, Ballymun in Dublin and Cork’s northside were described as “littered”.

“In 2019 we saw an unwelcome increase in isolated heavily littered sites within many towns, which brought down their scores,” said Conor Horgan of IBAL.

“Citizens and tidy towns groups need to push local authorities to focus on these sites and ensure they are clean for when IBAL revisits them in 2020.”

The overall litter levels in Ireland’s towns last year were an improvement on 2018, according to the report.

Fermoy in Cork was the cleanest town in last year’s rankings and was put in 12th place for 2019. Dublin’s north inner city also ranked last in 2018.

27 of the towns and cities surveyed were deemed clean. Galway was the cleanest city ranking tenth overall, followed closely by Waterford city centre.

Some dumping blackspots were listed in the annual report including Breaden’s Lane in Longford which was described as “a dumping ground with a shocking level of items discarded”.

In the past decade, there has been a 13% reduction in city centre litter levels while litter in towns has remained relatively static.

However, in the north inner city, the report stated: “The dearth of clean sites in this area was striking. Dumping was evident in the worst sites, among them Aldborough Place, Crinian Strand, Great Clarence Street, North and the Railway line, North Strand Road.”

Drogheda, Carlow and Tipperary town were among those described as “moderately littered”.

In Cork’s north side, only one of 25 sites surveyed was clean.

The most common types of litter found on streets across the country were sweet wrappers, chewing gum and cigarette butts. 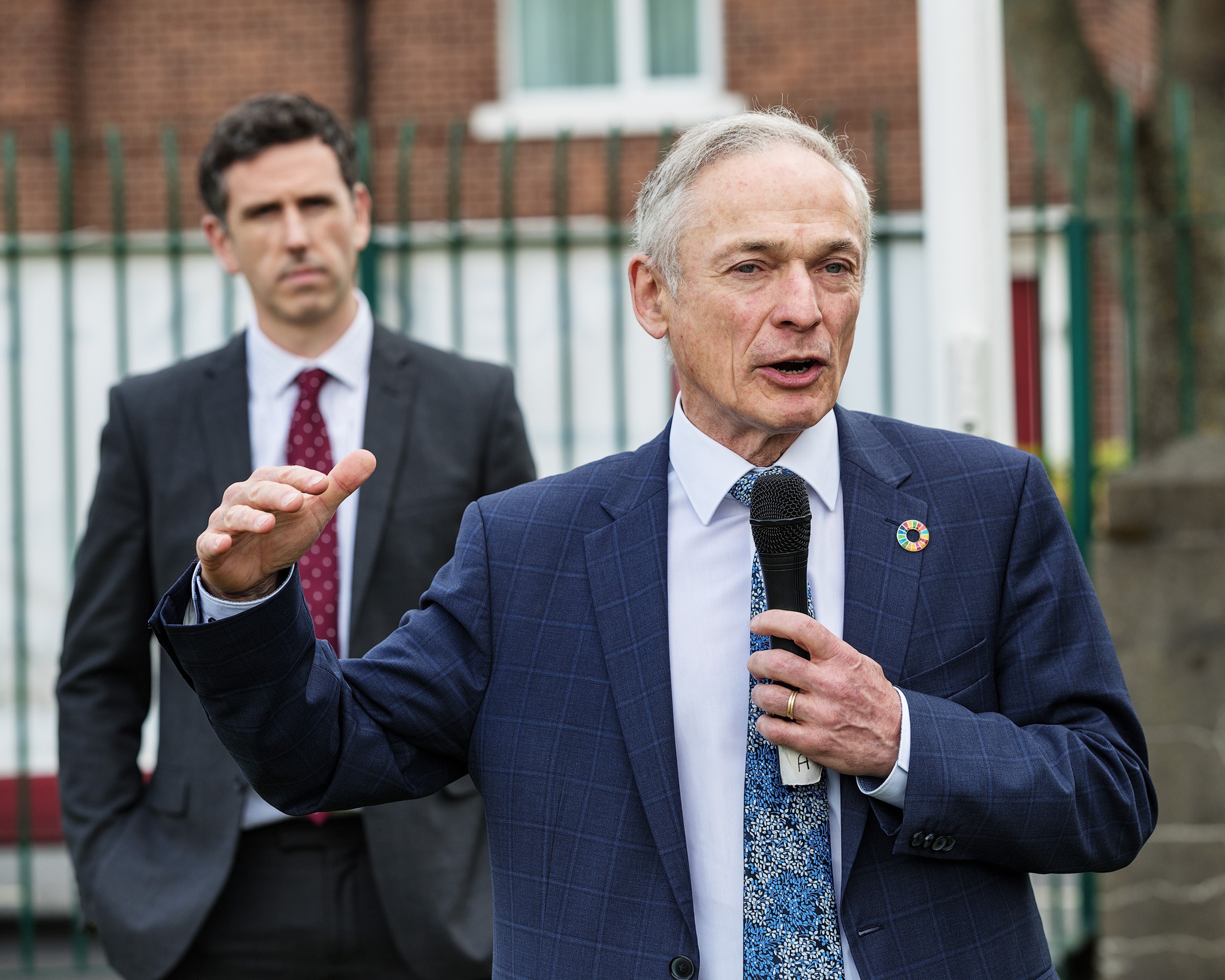