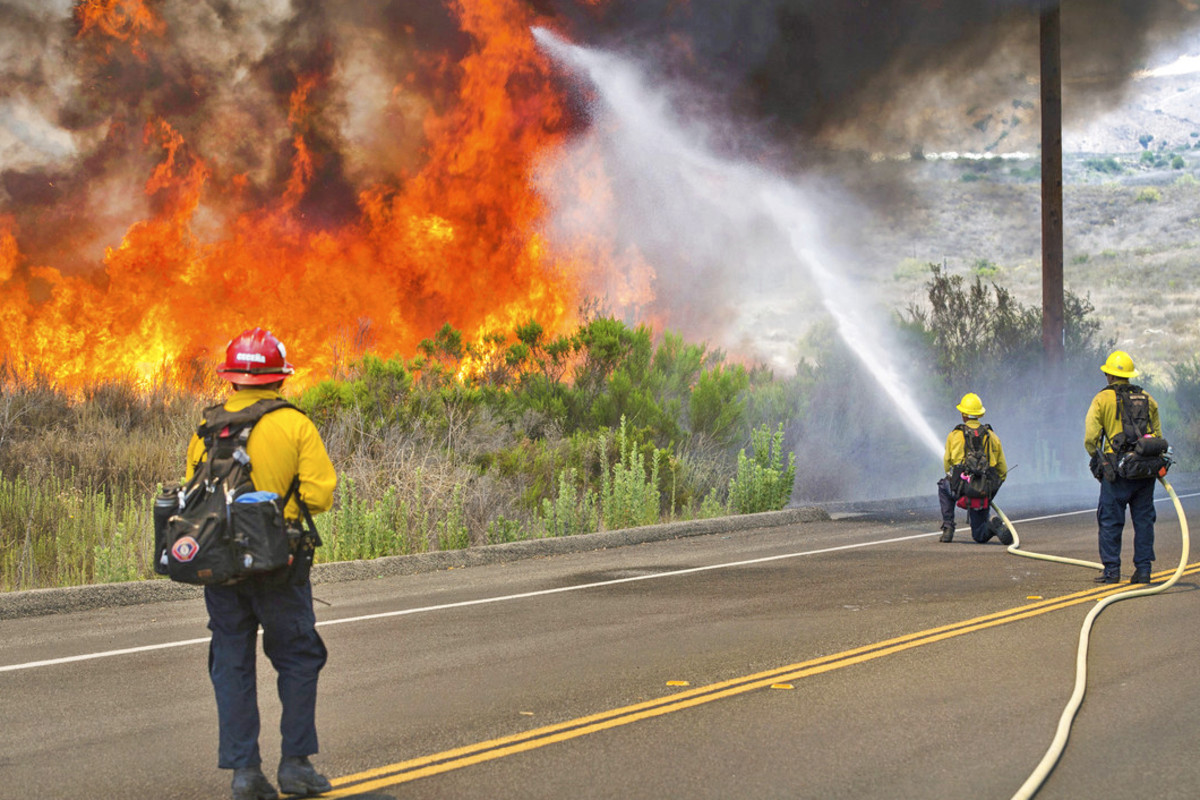 France’s president, Emmanuel Macron, has said the fires in the Amazon are an “international crisis” and called for them to be top of the agenda at the G7 summit, prompting a furious response from Brazil’s leader.

Brazil’s president, Jair Bolsonaro, a right-wing nationalist who bristles at the idea of foreign interference in the Brazilian Amazon, took exception to his French counterpart’s comments.

“I regret that president Macron seeks to take advantage of what is a domestic Brazilian issue and of other Amazonian countries for personal political gain,” Bolsonaro tweeted, targeting what he called Macron’s “sensationalist tone”. In a second tweet, he said: “The French president’s suggestion that Amazonian matters be discussed at the G7 without the involvement of countries of the region recalls the colonialist mindset that is unacceptable in the 21st century.”

Later Brazil’s foreign minister Ernesto Araújo weighed in with a thread on Twitter, condemning the “savage and unfair” international campaign against his nation.

Araújo claimed the campaign was being waged “because President Bolsonaro’s government is rebuilding Brazil.”

“The ‘environmental crisis’ appears to be the last weapon left in the arsenal of leftist lies to smother this fact,” he added.

Earlier one of Bolsonaro’s top foreign advisers also tweeted a reprimand to foreign meddlers. “God does not like liars,” Filipe Martins wrote in a series of posts rebutting international criticism.

Bolsonaro’s politician son, Eduardo, continued the offensive, tweeting a YouTube video called “Macron is an idiot” to his 1.6m followers.

London’s mayor, Sadiq Khan, said the fires were being “aided and abetted by the Brazilian government”. The burning of the rainforest was “an act of shocking environmental vandalism with global consequences”.

Celebrities, including Madonna, also weighed in on Thursday. “The Fires Are Raging and The Amazonia continues to burn,” she tweeted.

The Fires Are Raging and The Amazonia continues to burn.........This is a devastation to Brazil—to the indigenous people who live there and the-plant and animal species that make this the most important bio-diverse Forest!!! President Bolsonaro please... https://t.co/YbxldYw8HY pic.twitter.com/lex4UIwHcg

“It is devastating to see our world suffer,” the British Formula One champion Lewis Hamilton wrote on Instagram.

The footballer Cristiano Ronaldo tweeted about the urgency of the Amazon fires, saying it’s “our responsibility to help save the planet”.

The Amazon Rainforest produces more than 20% of the world’s oxygen and its been burning for the past 3 weeks. It’s our responsibility to help to save our planet. #prayforamazonia pic.twitter.com/83bNL5a37Q

Our house is burning. Literally. The Amazon rain forest - the lungs which produces 20% of our planet’s oxygen - is on fire. It is an international crisis. Members of the G7 Summit, let's discuss this emergency first order in two days! #ActForTheAmazon pic.twitter.com/dogOJj9big

A wildfire near Robore, Bolivia.

Wildfires in Bolivia have devastated about 745,000 hectares of forests and farmland.

Neighboring Peru says it is "on alert" for wildfires in the Amazon spreading from Brazil and Bolivia. pic.twitter.com/k07ILaSKH5

Brazil has had more than 72,000 fires this year, an 84% increase on the same period in 2018, says the country’s National Institute for Space Research. More than half were in the Amazon.

There was a sharp rise in deforestation during July, which has been followed by extensive burning in August. Local newspapers say farmers in some regions are organising “fire days” to take advantage of weaker enforcement by the authorities.

Ecuador’s president, Lenín Moreno, on Thursday said he had spoken to Bolsonaro and would send three “brigades of specialists in forest fires and environmental research, who will help mitigate the tragedy in the Amazon rainforest.” 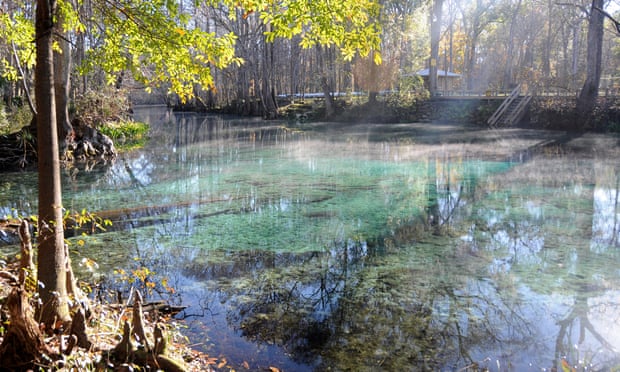