Methane Action Plan Can Cut Emissions By 45% This Decade And Keep World On Track For 1.5c 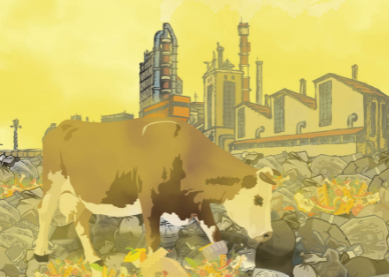 The quickest and most cost-effective action which governments can take to cut methane emissions and deliver on the Global Methane Pledge are set out in a new report released by environmental groups today. The plan compiled by the Global Alliance for Incinerator Alternatives (GAIA), Changing Markets Foundation, and the Environmental Investigation Agency (EIA) provides a benchmark against which national action can be measured.

The importance of cutting non-CO2 emissions such as methane is expected to be highlighted in the Intergovernmental Panel on Climate Change (IPCC) climate solutions report due out on 4th April.

More than 110 countries have signed the ‘Global Methane Pledge,’ a promise to reduce worldwide emissions of methane by 30% by 2030, relative to 2020 levels. However the pledge falls short of the 45% reduction which the UN estimates is needed to  limit global heating to 1.5C and none of the governments have set out comprehensive plans to cut emissions across all three sectors and action within each sector is patchy.

“This report shows that there are many cheap and effective ways of cutting methane emissions – from investing in energy efficiency and renewables, to supporting a shift to healthier diets with less and better meat and dairy, and eliminating waste. Tackling methane is the low hanging fruit of climate action which governments need to grasp if we are to have a chance of keeping global temperature rises below 1.5C.”

The report, ‘Methane Matters,’ outlines the steps governments can take to cut emissions from the three main sources linked to human activity: agriculture (40% of emissions), energy (35%) and waste (20%):

“On a rapidly warming planet, we don’t have time to keep burning and burying our waste. By tackling the waste sector, governments will get fast results using some of the easiest and most affordable methane reduction strategies available. Zero waste strategies not only draw down methane, but can build climate resilience, create more and better jobs, reduce waste management costs, and support a thriving circular economy. While business as usual — incineration and energy production from waste — is a recipe for disaster, cities around the world are already reaping the benefits of organic waste prevention and composting.”

Methane is responsible for almost a quarter of human-caused warming to date, and concentrations are increasing faster now than at any time since the 1980s. The short lived but potent greenhouse gas has 82.5 times more warming potential than CO2 over a 20-year timespan but degrades in just 12 years..   As a result a  45% cut in methane emissions could reduce global heating by 0.3°C in the next decade – buying much needed time for longer term measures to kick in.

The report also highlights wider benefits of tackling methane emissions including secure supplies of energy, a reduction in pollution and deforestation, the creation of millions of new jobs, and better public health. For example, because methane contributes to the formation of  ground-level ozone, a 45% cut in emissions could help prevent 255,000 premature deaths and 775,000 asthma-related hospital visits each year.

“This new report reminds us that we must deliver,  and go beyond,  the Global Methane Pledge to ensure that we keep warming under 1.5 degrees in the short-term. The sector-by-sector analysis of what must be done provides a clear roadmap that we must implement urgently. It is also a call for deeper, more transformational change. The Global Methane Hub will support countries and partners that want to lead the way on methane mitigation.” 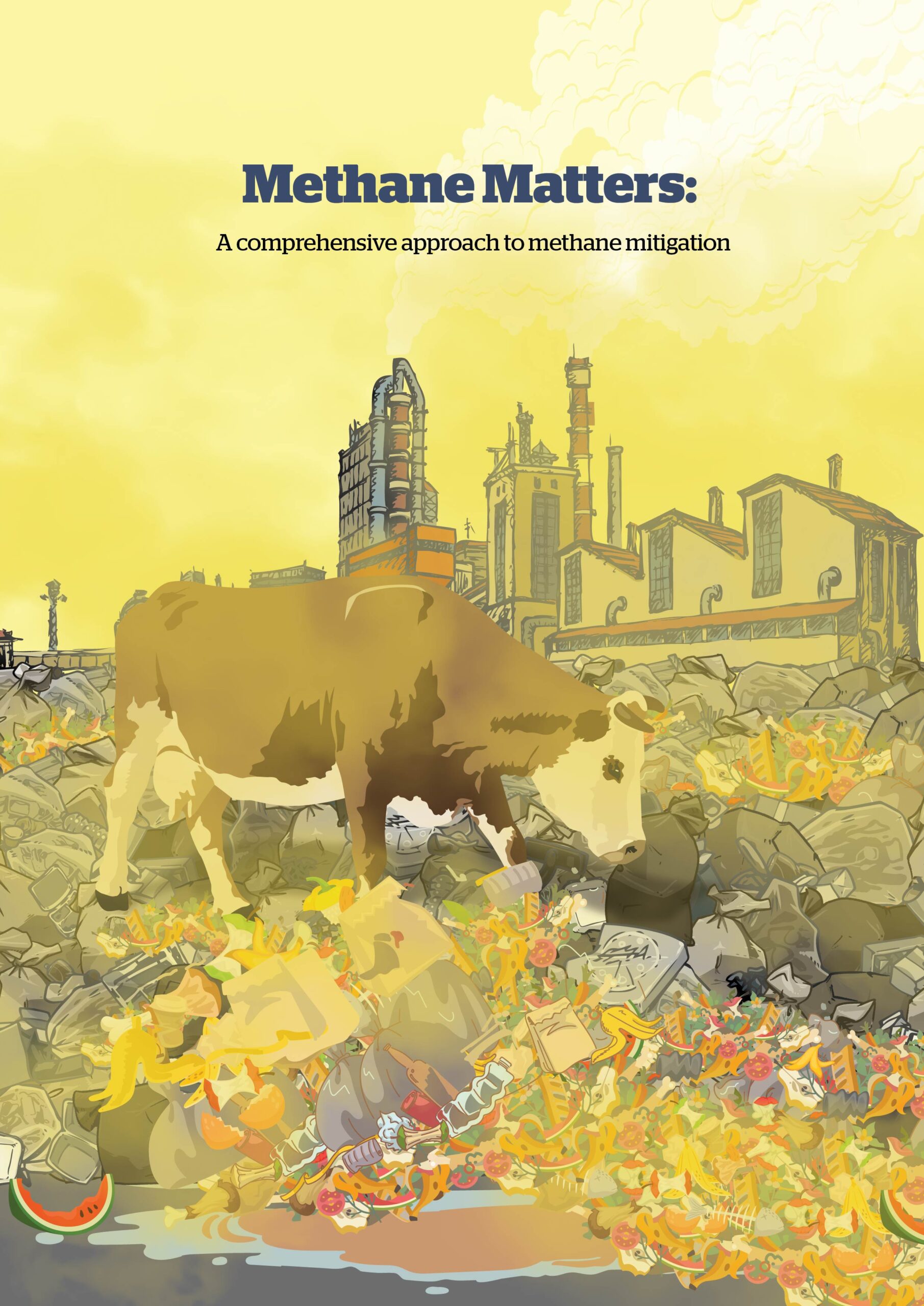 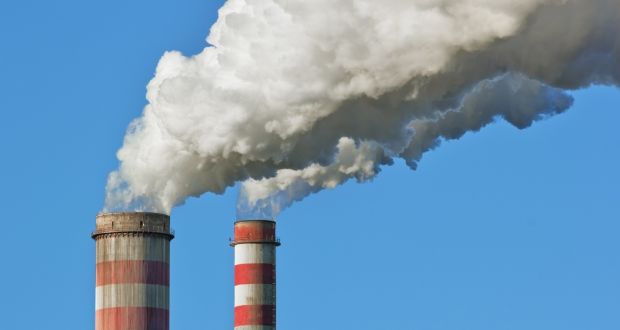