home news More packaging waste, falling recycling rates for plastic and a heavy reliance on export mean that Ireland is missing opportunities to foster a circular economy.
back

More packaging waste, falling recycling rates for plastic and a heavy reliance on export mean that Ireland is missing opportunities to foster a circular economy. 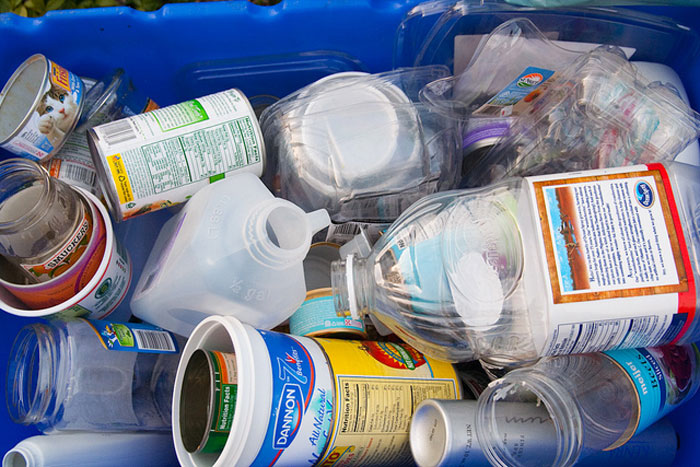 The data show that while Ireland continued to meet all current EU targets and achieved high recycling rates in some packaging material streams, in particular glass, paper/cardboard and wood, we are seeing negative trends continue in other areas. Less than a third (28 per cent) of Ireland’s plastic packaging waste was recycled in 2019, while the share of plastic packaging that Ireland incinerates has grown year-on-year and now stands at 69 per cent.

The data indicate the increase in plastic packaging recycled is offset by an even greater increase in the amounts of packaging waste being generated and incinerated and, as a result, Ireland’s recycling rates have shown a generally declining trend since 2013.

Commenting on the figures, Sharon Finegan, Director of the EPA’s Office of Environmental Sustainability, said:

“The latest EPA data highlight the need for Ireland to implement measures at policy, industry and individual level to halt the rise in packaging waste. Businesses need to place less packaging on the market. We need to rethink how we make, transport and use products and move to a system where unnecessary packaging is avoided and any remaining packaging is designed either for re-use or recycling. Policy commitments to support this shift such as those outlined in Ireland’s Waste Action Plan for a Circular Economy need to be implemented without delay”.

The data also shows opportunities for improvement as many readily recyclable plastic items, such as drinks bottles, are still being put in the general waste bin and then end up being incinerated instead of recycled.

“In 2019, over 13,000 tonnes of aluminium packaging and nearly 39,000 tonnes of recyclable plastic were sent for incineration. Improving how we separate waste at home, in businesses and on-the-go can have a big impact on Ireland’s recycling rate. Allowing soft plastics such as films and wraps into our recycling bins and new deposit-return schemes are positive actions that are now being rolled out to support an increase in the capture of high quality material for recycling into new products”.

Reversing these trends requires action, including:

Further information on the latest packaging data for Ireland and associated infographic is available on the EPA website.

The EPA compiles official statistics on waste generation and treatment in Ireland. These are used for reporting on Ireland’s performance in meeting its legal obligations, for policy and waste management planning purposes and to inform the general public. Data are compiled through surveys of waste operators and administrative data sources, in cooperation with other public authorities.

Recycling means any recovery operation by which waste materials are reprocessed into products, materials or substances whether for the original or other purposes. It includes the reprocessing of organic material but does not include energy recovery and the reprocessing into materials that are to be used as fuels or for backfilling operations.

Recovery means any operation the principal result of which is waste serving a useful purpose by replacing other materials which would otherwise have been used to fulfil that function, or waste being prepared to fulfil that function, in the plant or in the wider economy. Annex II of the Waste Framework Directive (2008/98/EC) sets out a non-exhaustive list of recovery operations, which include material recovery (i.e. recycling), energy recovery (i.e. use a fuel other than in direct incineration, or other means to generate energy) and biological recovery (e.g. composting).

Circular economy: A circular economy is one where materials, including packaging, are recirculated and used again and again, and waste is minimised. To facilitate the move to a more circular economy, the European Commission put forward a Circular Economy Package in December 2015, which includes revised legislative proposals on waste, as well as a comprehensive Action Plan. The Irish Government published a new national waste policy, A Waste Action Plan for a Circular Economy, in September 2021.

Waste Characterisation Study: In 2018 the EPA completed a characterisation study of municipal waste, providing an updated view of what is in our household and commercial recycling and general waste bins. The outputs of this study were used in compiling the 2019 packaging waste statistics presented here. The study outputs can be found on the EPA website.

ELVES has published its Annual Report for 2020

More packaging waste, falling recycling rates for plastic and a heavy reliance on export mean that Ireland is missing opportunities to foster a circular economy.

Recycling Changes announced as Soft Plastic Waste, that is clean, dry and loose, can now be placed in Irish Household Recycling Bins 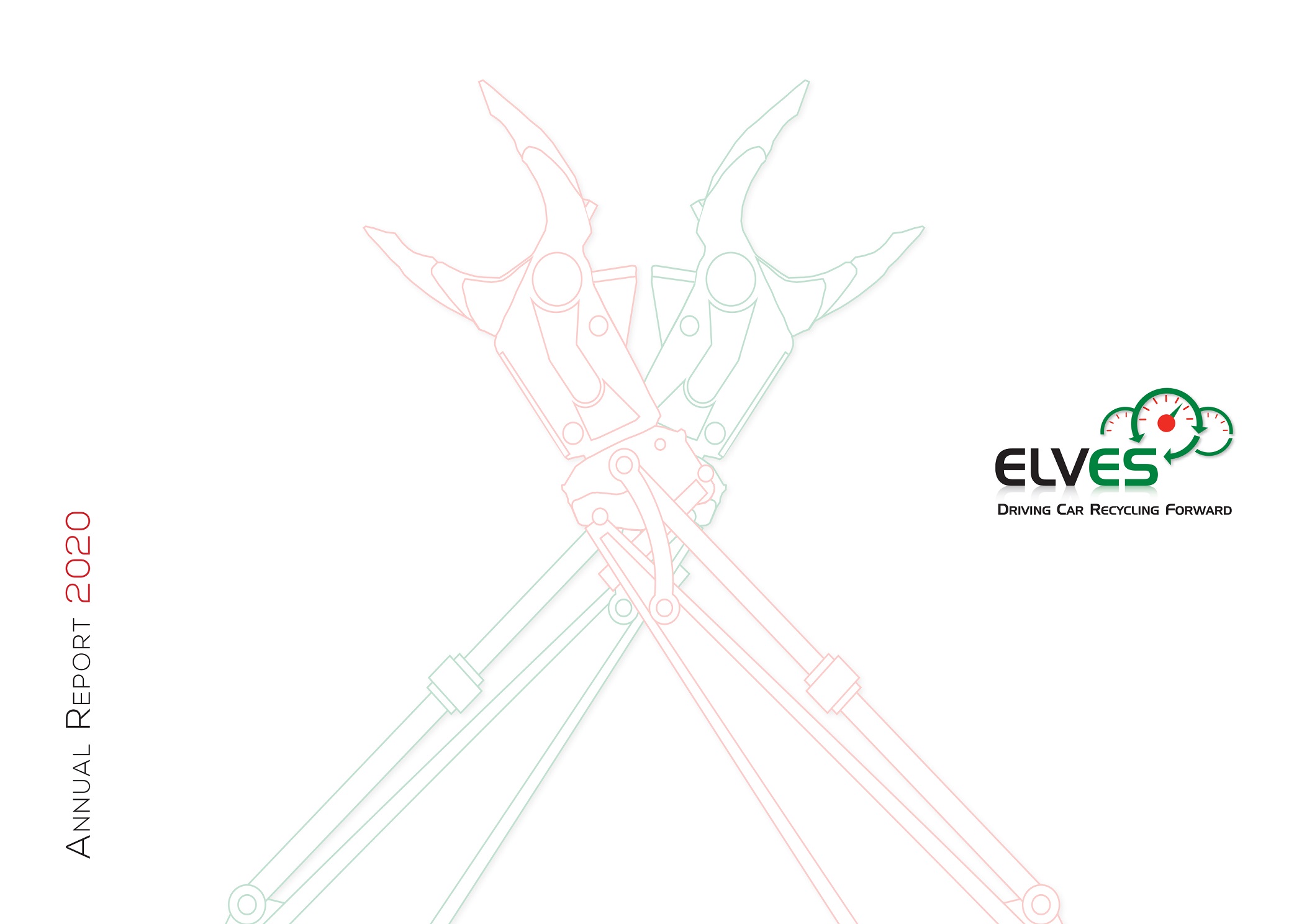 ELVES has published its Annual Report for 2020