Oceans and ice are absorbing the brunt of climate change

The latest report from the IPCC highlights the dramatic toll warming has taken on the world's water.

CLIMATE CHANGE IS here, heating the oceans and crumbling the planet’s ice sheets, a new report from the UN’s Intergovernmental Panel on Climate Change (IPCC) lays out.

On Wednesday, the IPCC released a major report on the state of the planet's oceans and ice. The 900-page report, which compiles the findings from thousands of scientific studies, outlines the damage climate change has already done to the planet’s vast oceans and fragile ice sheets and forecasts the future for these crucial parts of the climate system.

Climate change’s impacts, the report says, are already readily visible from the top of the highest mountain to the very bottom of the ocean—and tangible for every human on the planet.

The problems aren’t theoretical, the report stresses: Science shows that they are here, now. And the oceans, polar ice caps, and high mountain glaciers have already absorbed so much extra heat from human-caused global warming that the very systems human existence depends on are already at stake.

For example, Planpincieux glacier on the Italian side of Mount Blanc is expected to collapse at any time, prompting road closures and evacuations of structures in the area. And in the oceans, many fisheries have shifted and shrunken, impacting million-dollar businesses and subsistence fishers alike. The 27 percent of Earth’s human population that lives near coasts are bearing the brunt of higher seas and stronger storms. Marine “heat waves” sweep across the ocean twice as often as they did only three decades ago. And millions that rely on water from high-mountain glaciers and snowpack, the "water towers" of the world, are adjusting to both newly strengthened floods and devastating droughts.

These challenges are only going to get worse unless countries make lightning-fast moves to eliminate greenhouse gas emissions, the report says. But strong, decisive action could still forestall or evade some of the worst impacts.

"The oceans and cryosphere have been taking the heat of climate change for decades,” says Ko Barrett, the vice chair of the IPCC. “The report highlights the urgency of timely, ambitious, coordinated, and enduring actions. What’s at stake is the health of ecosystems, wildlife, and importantly, the world we leave our children."

Why we should listen to this report?

At the time, 2 degrees Celsius was considered a “safe” target. Keeping the planet’s average temperature below that, world leaders said, would still result in great stresses on the economy, social systems, and natural environments, but would stave off the most devastating impacts.

Since then, two things have happened: First, science has made clear that the planet has already warmed about 1 degree Celsius, on average, while some regions, like the Arctic, have overshot that warming by at least four times. Second, thousands of scientists have diligently catalogued evidence that even 1.5 degrees of warming could push parts of the climate system in ways that would have devastating environmental, social, and economic impacts.

The IPCC gathers up evidence from scientists worldwide and summarizes the state of knowledge about the planet’s present and future, and sets about reassessing what the past few years of new science could tell us. Since 1990, it has prepared five comprehensive assessment reports, and it’s currently working on the sixth. It also prepares special reports on specific topics—including three important ones in just the past year.

The first, released last year, warned that even 1.5 degrees of warming would wreak havoc on the planet. The second, a few months ago, outlined both the already-observed impacts and likely future of lands and forests. This latest report, on the oceans and ice caps, rounds out the trio. (A related report, released earlier this year, summarized climate change’s impact on the planet’s biodiversity, warning of imminent collapses in many delicate ecosystems).

Taken together, the reports offer a bleak vision of the future, particularly because it is rapidly becoming apparent that both the 1.5- and the 2-degree Celsius goals will be difficult, if not impossible, to hit. The 1.5 degrees report said countries would have to aim for a “net-zero” greenhouse gas situation by 2050 in order to meet that target. But we’re currently on a very different track—one that leads us to 3.5 degrees or more of warming by the end of the century. (See how the planet’s carbon budget looks now).

Last week, an estimated four million people worldwide marched in a global climate strike, demanding that world leaders take action to address climate change. But earlier this week, when world leaders gathered at the UN Climate Action Summit in New York, they collectively failed to announce any major new commitments to solving the carbon problem. Meaningful action is still sparse—only a few countries are close to hitting the targets for reducing their emissions.

What’s at stake? Just about everything.

This report summarizes decades of research from scientists worldwide and focuses on two crucial parts of the climate system: oceans and ice. Climate change has already reshaped both.

The ocean has borne the brunt of the impacts, absorbing over 90 percent of the extra heat trapped in the atmosphere by excess greenhouse gases since the 1970s and somewhere between 20 to 30 percent of the carbon dioxide. That means water has buffered land-dwellers against the worst effects of climate change; without it, the atmosphere would have heated up much more than the average of 1 degree it already has.

“The rate of climate change has actually gone up since 1993, and that rate of warming of global oceans has actually doubled since then,” says Nathan Bindoff, a lead author on the report and an oceanographer at the University of Tasmania.

In tandem, marine heat waves—short bursts of hot marine weather—have also doubled, stressing out anything that they sweep over. 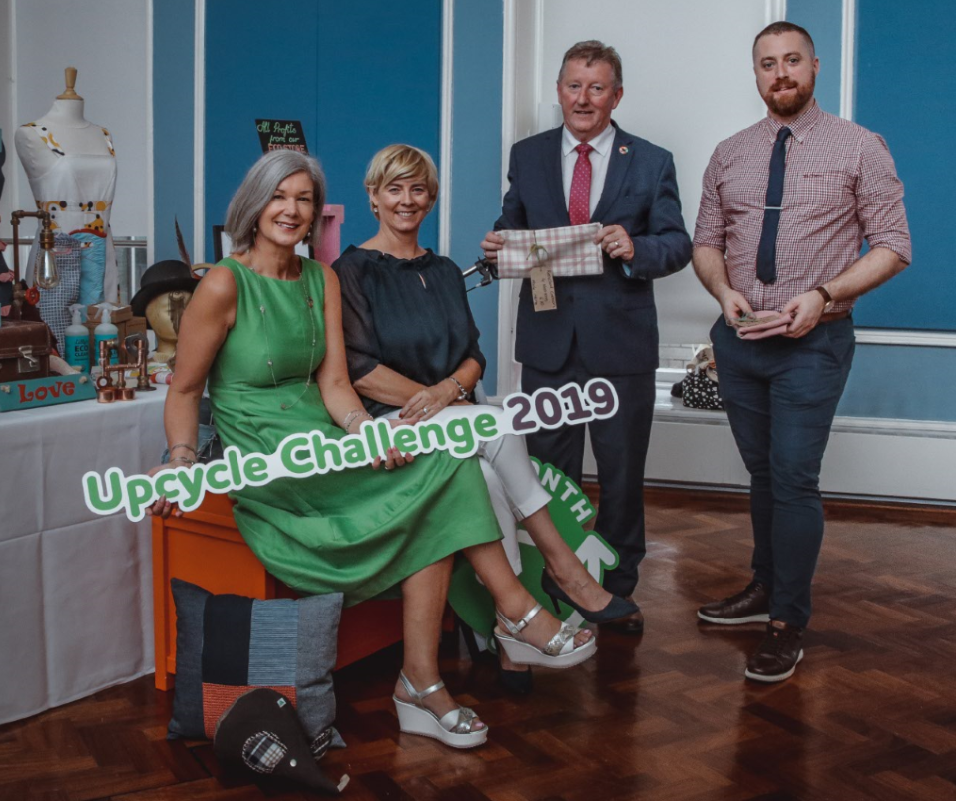