home news On trend: sustainable fashion in the wake of COVID-19
back

On trend: sustainable fashion in the wake of COVID-19 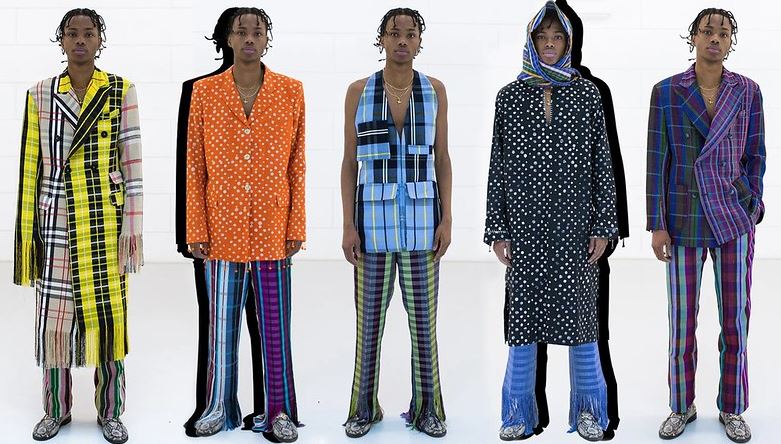 In her native Somalia, designer Nimco Adam was known as the Queen of Tie Dye, spending hours plunging fabrics into vats of chemical dyes to use in her collections. Then, one day, she lost her sense of smell.

“It occurred to me that being exposed to all of those chemicals, that I was hurting myself, and the planet, with the work I was doing,” she said from Nairobi, Kenya, where she has been sheltering in place since the world locked down due to the COVID-19 pandemic. “So, really, since then sustainability has become my life and my life’s mission.

Adam, who has designed for more than 55 fast fashion companies including retailer Forever 21,  has  pivoted away from chemicals and synthetic materials. She now uses traditional African textiles woven from hemp, bamboo and even tree bark. Her dyes are natural, extracted from roots, like turmeric. Such changes have put her at the vanguard of the sustainable fashion movement.

“As a designer it has been really important to stop and look at what I was doing, and really owning what it means to be sustainable,” she said. “And that means using what you have, paying fair wages, and finding ways to come together to be smarter and more sustainable in how we design and manufacture.”

For the global fashion industry, worth an estimated US$2.5 trillion annually, being smarter and more sustainable might just be the way to recover from staggering losses caused by COVID-19. Bloomberg news reported in May that garment factories in Bangladesh, a clothes-making hub, have seen $1.5 billion worth of orders cancelled. Meanwhile, sales worldwide in the fashion and luxury industry plunged up to 70 percent from March to April.

“So the question is now, how do we build back better?” asked Michael Stanley-Jones, of the United Nations Environment Programme (UNEP), who serves as the co-secretary of the United Nations Alliance for Sustainable Fashion. “We need to map the value chain and identify opportunities to limit the negative environmental and social impacts of the fashion industry, while building in accountability and transparency.” 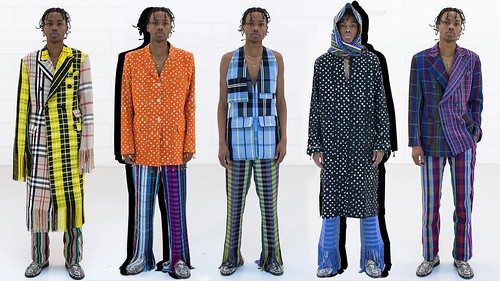 The Alliance, an umbrella group composed of several UN and partner agencies including UNEP, the International Labour Organization and the World Bank Group, has since March 2019 been supporting coordinated action in the fashion sector to contribute to the Sustainable Development Goals.

With outreach to the private sector as well as to governments, the Alliance helps brands set sustainability targets, safeguard workers – especially women - , reduce waste, and limit carbon emissions. The latter is critical; the fashion industry is responsible for 8.1% of the greenhouse gases produced annually.

Sissi Chao runs the Remake Hub, a Chinese company that uses recycled plastic to make apparel and consumer goods. Having grown up watching her parents’ garment factories pollute a local river, she dreamed of finding a different way to be part of the fashion industry.

“I had a dream once that I was in the clouds, holding the planet in my hand and it was hot,” said Chao, who started the Remake Hub in 2018. “I woke up and  realized that I could not be the second generation of polluters, but that I had to do something sustainable that was also creative.”

The Remake Hub now produces materials for everything from eyewear to clothing to home furnishings.  Even her parents have adopted some of her innovative technologies, adding profit to their bank ledgers.

“They were horrified at first because they thought I was just out there collecting trash,” she said. “Now they see what I do as a solution rather than as pollution.”

As an ambassador for Fashion for Conservation, London-based musician Elle L has encouraged similar conversations for the past three years within the British fashion industry.

She thinks states should emulate France, which in February passed a law requiring clothing companies to follow more than 100 sustainability provisions, including a prohibition on the destruction of unsold goods.

For Nkwo Onwuka and her eponymous brand, Nkwo, sustainability and upcycling were a natural response to the glut of second-hand clothing dumped into the markets in her hometown of Lagos, Nigeria. From the piles of mass-produced denim that landed from overseas, she began to spin her own dakala cloth, weaving together traditional techniques like hand beadingwith new innovations to produce unique capsule collections.

“COVID-19 presents an opportunity for reconceptualization and retraining of designers but also of consumers,” she said. “It means thinking smaller—not a 60-piece collection, but maybe a 16-piece one, that is beautiful and wearable, made with less waste, by workers who are treated fairly”.

That push is being buoyed by a growing demand among consumers—particularly the highly coveted demographic known as Generation Z—for ethical and sustainable fashion.

“We are on the cusp of a mass awakening in consciousness [and] a movement to raise awareness of the power in our purchases,” said Elle L. “As fashion sits at the intersection of art and utility, it has the power and responsibility to create a beautiful solution [post-COVID-19] that helps to stitch back together communities that are healthier, stronger and more artistic.” 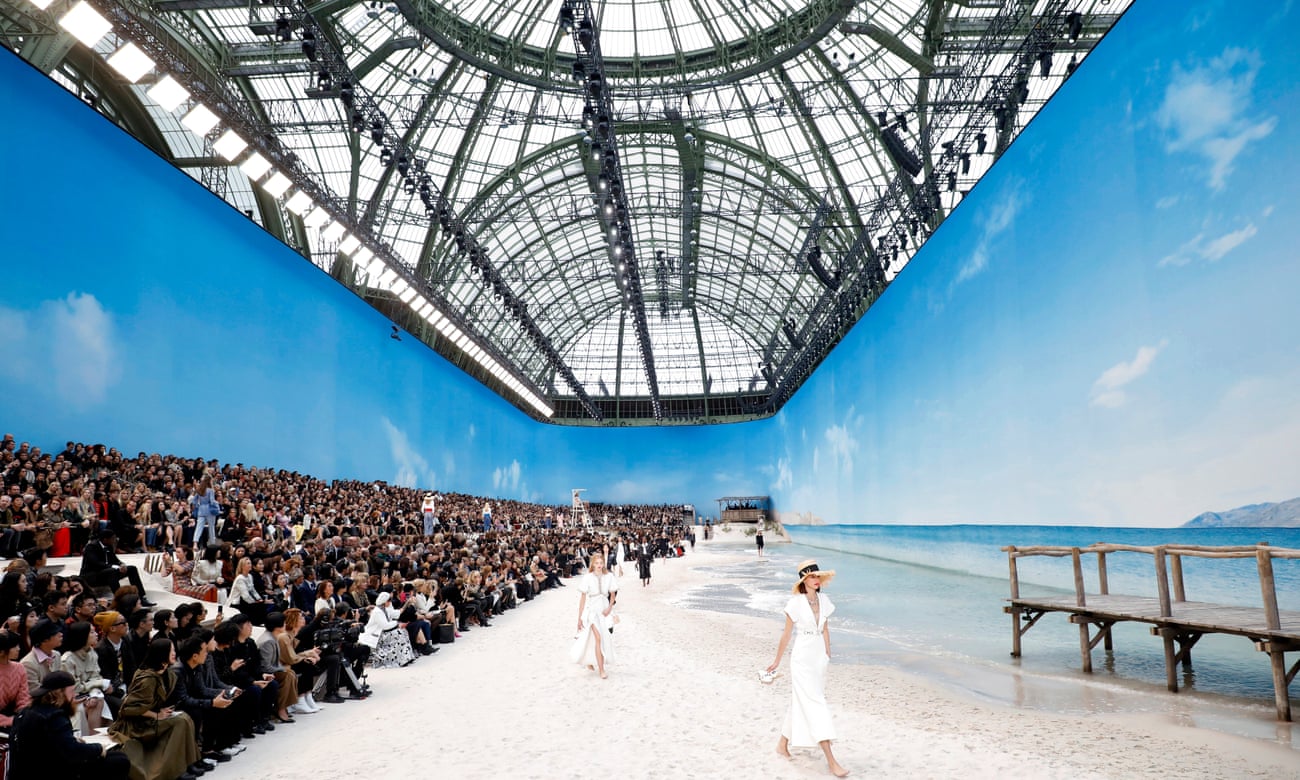 ‘The waste and excess is more visible’: how coronavirus is shaking up fashion