home news Overwhelmed by climate change? Here are some practical ways to help tackle it
back

Overwhelmed by climate change? Here are some practical ways to help tackle it 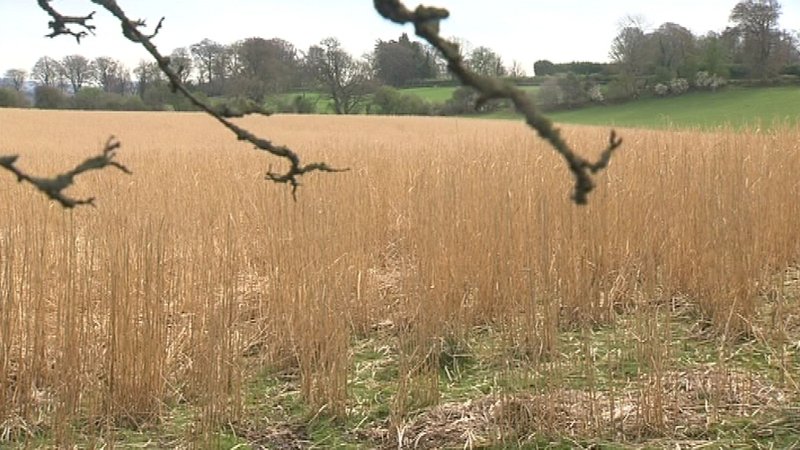 EVERY YEAR, SCIENCE WEEK encourages people around Ireland to ask questions about the world that they inhabit. This year, the focus is on climate action – what should we know about the world’s changing climate? To address this, we’ll hear from the country’s leading scientists about the minor but meaningful changes we can make to protect our world.

In conversation with Hannah Popham. This article was updated on November 13 at 12.21pm.

The global movement of recent climate strikes has been a big moment – millions of people are now taking to the street and we’ve never seen that before. It’s been a huge development. To excuse the pun, it’s been the perfect storm that has caused us to sit up and take note of climate change – there’s been no single event that has caused it.

The Green Schools programme started 20 years ago so now those kids are reaching maturity. They get climate change and understand the science in a way that older generations just haven’t been exposed to.

Our NGO community has also grown in capacity – there are a lot more people who are capable of talking about the issue of climate change, who can draw on expertise and spread the reach out to our communities. In my experience, community conversations have the most impact. It’s about going to the local church or school and letting people ask the questions that aren’t answered in the media.

So, what can we do as individuals?

Ultimately, it’s systematic changes at a government level that will make the biggest difference in terms of reducing our emissions. In the meantime, there are a few things that we can do at an individual level.

We need to realise that this is the greatest transformation that the world has ever seen after the Industrial Revolution. We have to get the country off fossil fuels – 30% of our electricity comes from renewable sources (mostly wind) at the minute but there’s also 70% that still comes from fossil fuels. We’ve got to stop burning peat and coal fast and to get off gas as fast as possible – it shouldn’t be used as a transition fuel forever. 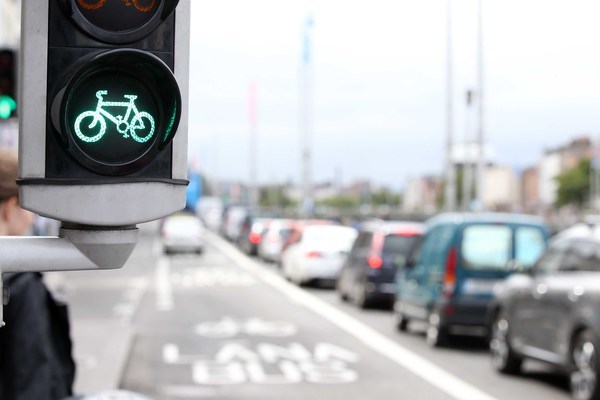 What will make the biggest difference really depends on what your lifestyle is. For many people, the biggest one tends to be flying, then giving up your car. Those actions could shave one or two tonnes off your annual carbon footprint but it’s still not going to be enough on their own to do our fair share to tackle climate change.

It’s very hard for some people in Ireland to give up flying but it’s worth trying to have more holidays in Ireland and to take the ferry over to Europe in the summer. Kids under 12 often go free or are very cheap on the likes of Interrail. It’s about thinking in terms of making journeys part of your holiday and rethinking the way we travel and how often we need to do it.

We really have to get out of the mindset that one person who weighs 120 pounds needs a one tonne vehicle – that is not the most efficient way of getting around. Most of the time cars sit in driveways not being used. It’s great now that thanks to technology we have the likes of GoCar and other car-sharing schemes.

We have to think about the fact that half of our journeys are under five kilometres – we shouldn’t be getting in cars for all those trips. We should be able to safely ride our bikes so we need to push for safer bike lanes. The e-scooter and e-bikes options could also be game changers if we can sort out the insurance issue.

We’ve elected several Green Party candidates at a local level but what they can do to address climate change at that level is fairly small. I still think we need a general election and the ‘green wave’ in that could be a lot more substantial. While projects like the BusConnects are focusing on making buses faster, they are advocating for diesel hybrid buses – we need to get off diesel altogether.

I think we’re really lucky in Ireland that our national politicians are so accessible and that they do have to entertain communications from their local constituents. We have to push every individual politician on what they are doing for climate change and keep pushing until they realise that if they want to get elected, they need serious policies on it.

The impact of our weekly shop on the environment is high. Everything we eat has an impact and short of growing food at home organically, that impact is inevitable so it’s about managing that. Animal products aren’t very efficient in terms of the number of resources that go into them versus the calories that come out.

And even though switching to a plant-based diet is an important part of protecting the environment, some plant-based products have environmental impacts too, though far less than animal products. Almond milks, for example, use a lot of water and require preservatives and use fossil fuels for transport.

It’s also worth reducing our food packaging and our food waste. If food waste were a country, it would be the third biggest emitter of greenhouse gases in the world. In addition, we should be looking as much as possible to go chemical-free in our cleaning products and cosmetics both for our health and indoor air quality. 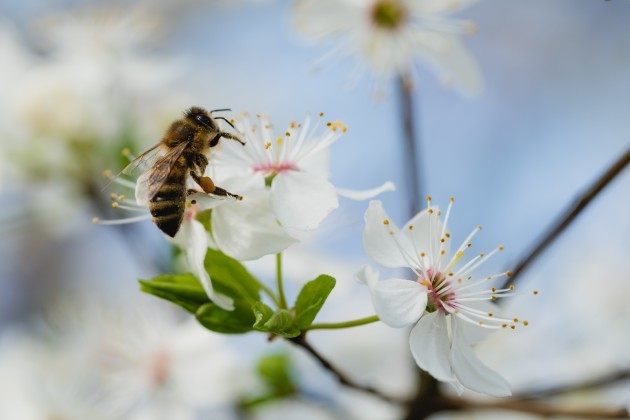 We do have a biodiversity crisis in Ireland and we often forget that. There is a lack of food supply for our local pollinators – a lot of our bees (a third of our 97 wild species) are threatened with extinction right now. It’s a recognised global issue that we are experiencing an extinction event – species are becoming extinct at a rate that we have never seen before.

You should have as many flowers in your garden for as much of the year as possible. There are a lot of opportunities, even on a balcony. Take a look at the All Ireland Pollinator Plan to find out what you can do with your outdoor space, no matter what the size.

Why is it so urgent?

The level of greenhouse gas emission reductions we need now is enormous. Last year, Ireland’s emissions decreased by around 0.2% but we need to decrease by about 5-7% every year – we are so far off the mark that we need to have much more radical action.

The most worrying event for me has been the Greenland Ice Sheet melting this summer – 90% of the surface melted in a five-day period in July and August. Scientists weren’t expecting this to happen for another 30 years. Everything is speeding up and happening faster than scientists have forecasted. The pace of change is happening quicker and quicker so the level of action we need needs to speed up.

And, what can be done from a political perspective?

One of the things we’ve all been saying for the last 10 years is you have to engage the political system – it’s not just about individual change. It’s about changing things like the transport system and we’ve started seeing political engagement with the strikes and the Green Party wins in the local election.

Unfortunately emissions are still going up but we did have the Paris Agreement in 2015, where nearly 200 countries came together and agreed to turn away from fossil fuels. We’ve seen extensive legislation go through the Dáil – we banned fracking in 2017 and we were the first country in the world to withdraw our strategic investment fund from fossil fuels. When it happened, TD Thomas Pringle said he’d never have been able to put through legislation like this without new politics. 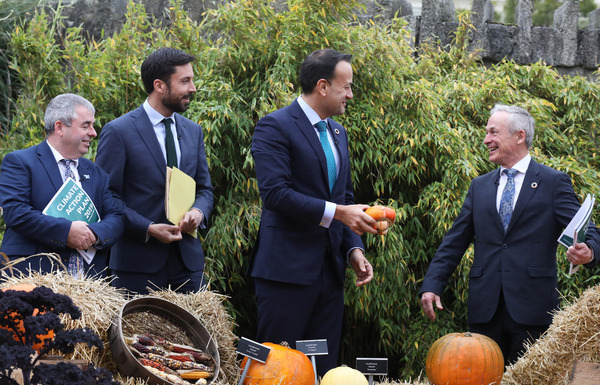 The plastic bag levy and the smoking ban both showed that we are capable of changing quickly. A coffee cup levy has been discussed at Government level for the same reason – when people have to pay a small amount, they will start to reuse. These show the power of legislation in affecting change – that’s why so many of us are fighting for it rather than individual change.

Completely electrifying transport is a huge thing – if electricity and transport were solved, it would be a lot easier for an individual to make a few changes to get to where we need to. Until those are done, no matter how much we retrofit our houses or give up our cars, the public transport system will still be powered by fossil fuels – we need big system changes.

In conversation with Hannah Popham. 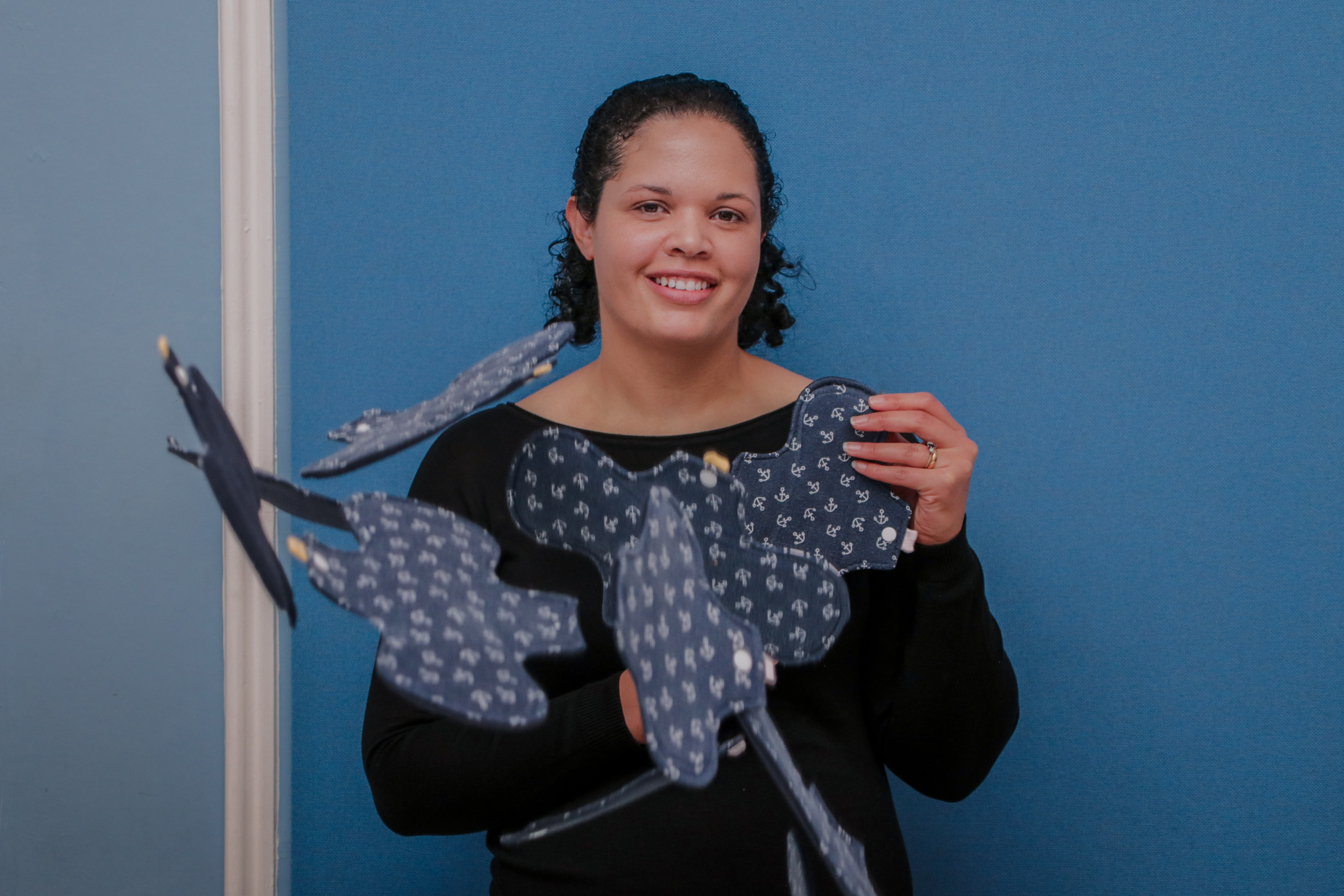