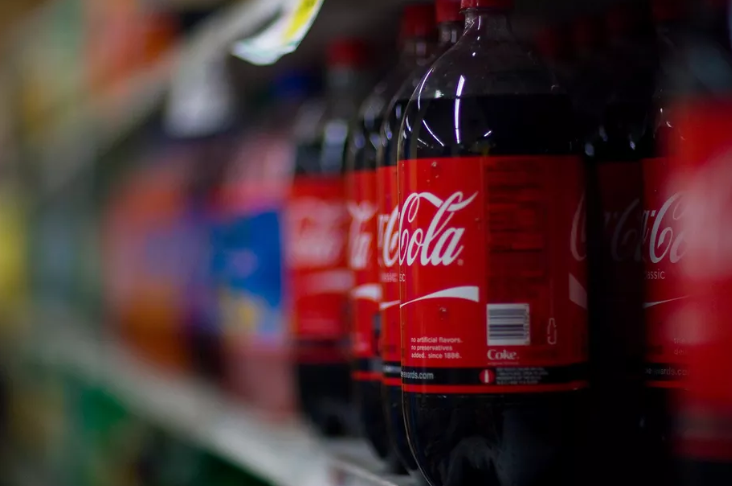 Coca-Cola said it will continue selling drinks in plastic bottles

Coca-Cola stood by its single-use plastic bottle at the World Economic Forum in Davos, Switzerland. Speaking to the BBC, senior vice president Beatriz Perez shifted responsibility for the mountains of plastic they produce on consumers. Customers are thirsty for drinks bottled in resealable, lightweight plastic, she said, emphasizing that Coca-Cola has no plans to abandon plastic, single-use packaging.

“Business won’t be in business if we don’t accommodate consumers,” Perez told the BBC. “So as we change our bottling infrastructure, move into recycling and innovate, we also have to show the consumer what the opportunities are. They will change with us.”

Coca-Cola makes about 3 million tons of plastic packaging a year. That’s roughly 200,000 bottles a minute, the BBC reports. Last year, Coca-Cola was ranked the world’s top plastic-polluting corporation in an audit by the campaign Break Free from Plastic. Beverage giants Nestle and PepsiCo come in second and third, respectively.

Plastic packaging is collecting in the ocean, and plastics are even winding up in the bellies of sea life. But while other companies like Starbucks are figuring out how to make at least a partial shift to reusable containers — even at the risk of hurting their bottom line — Coca-Cola is sticking with its single-use containers. Instead, they’re focused on recycling.

Coca-Cola plans to use 50 percent recycled material in its packaging by 2030. By that date, the company said it will also collect and recycle the equivalent of every bottle or can it sells globally. And in 2019, both Coca-Cola and PepsiCo committed to rolling out aluminum containers for water as a way to cut down on plastic pollution. But even with those changes, based on Perez’s comments at Davos, plastic will still play a major role in Coca-Cola’s future.

The reality is that neither recycling nor switching to another material like aluminum will be a cure-all for all the trash generated by single-use products. Aluminum can be recycled indefinitely, but extracting and refining virgin aluminum can leave behind an even bigger environmental footprint than plastic.

And even when you toss a plastic bottle in the recycling bin, it most likely won’t come back as a new plastic bottle. Less than 10 percent of all plastics that have ever been thrown away have had a second life. Recycling has gotten even harder since China stopped taking much of the world’s recyclables in 2018, so now there’s a bigger chance of that bottle winding up in a landfill or the ocean.

The best bet to reduce plastic pollution is fewer bottles in the first place, and that’s probably not what Coca-Cola wants to hear. 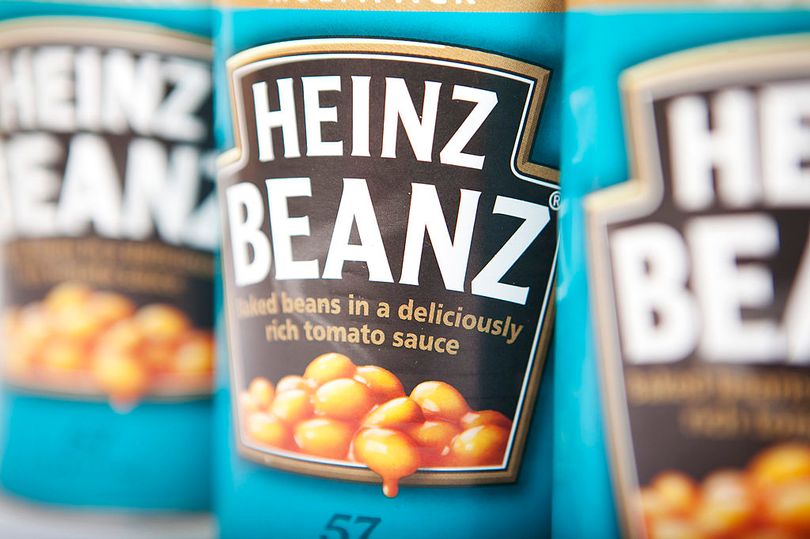