Plastic Isn’t The Enemy, Our Single-Use Mindset Is 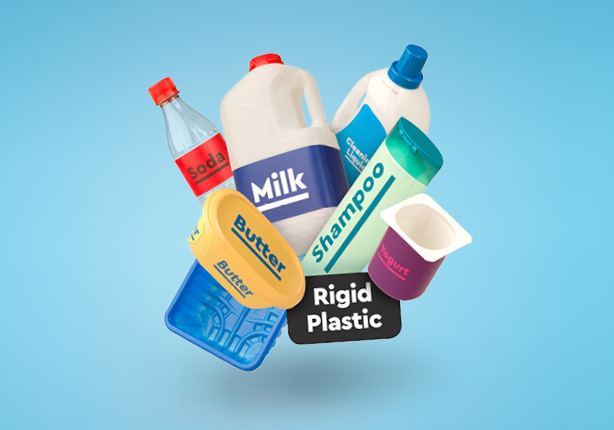 Since Sir David Attenborough declared plastic the enemy of the ocean at the end of Blue Planet II and everyone you know started sharing that video of the sea turtle with a plastic straw stuck up his nose, an anti-plastic campaign has been sweeping the (mostly-western) world.

First, it was the plastic bag that was deemed the devil and future reason of destruction of all life on planet earth. Not bringing your canvas bag shopping with you meant you wanted all polar bears to die immediately.

Then, plastic-wrapped vegetables in supermarkets became the topic of discussion. Produce bags got added to canvas bag collections, and single cucumbers wrapped in plastic coating became everyone’s go-to point to make in describing the overuse of plastic. A plastic bag in its now-natural environment

Most recently, straws have been getting their fair share from the plastic-hate. Lonely Whale's celebrity-clad anti-straw campaign caused a big stir, causing a lot of people to #stopsucking and big corporations like Starbucks pledging to stop giving out plastic straws. Even Her Majesty The Queen banned plastic straws from all Royal Estates.

At first glance, these seem like improvements but how effective is it to declare war on a material?

It’s not that what these campaigns are claiming is false: in the way they are currently produced plastic straws and bags are indeed a threat to the environment, but not as big a threat that we imagine them to be. In Doing Good Better, William MacAskill argues that, on generous estimates, if one were to cut plastic bags from their life forever, they would only tackle 0.4 % of their carbon emissions. Similarly, plastic straws only account for 0.03% of all plastic waste in our oceans.

Carrying canvas bags and refusing straws in cafes are steps, but they are indeed just that: small —tiny— steps on a million mile journey. In order to achieve sustainable change, it’s crucial to think about our consumption habits.

Plastic, as a material, isn’t the enemy. It’s durable and cheap to produce and has much use beyond the initial bags and straws. It's everywhere: in our cars, exercise gear, eyeglasses and even in stentsthat are used to open blocked arteries.

It’s also a vital material in the developing world. The much-celebrated malaria nets that save millions of lives for a low-cost, for example, are made from plastic. That's why they are so cheap, durable and easy to transport. So completely getting rid of plastic is not the way to go. It might backfire and cause the living planet even more harm, let alone saving it. Sustainable innovations should be able to incorporate plastic's admirable qualities and eliminate their harmful counterparts.

Just telling people to give up convenient and affordable products and services isn't enough. Sure, some people will (and do) give up plastics, live a zero-waste life and even become advocates but fundamental change requires bigger ideas.

An initiative that is thinking outside the reusable box and challenging the way people approach both to-go and reusable cups is CupClub. CupClub is a service, similar to public bicycle hire schemes, that allows people to 'rent' returnable cups for both hot and cold drinks. The cups don't cost extra for the customer, they can just go about their business and drop the cups off at convenient collection points. In their words, CupClub 'makes it easy to do the right thing'. Since CupClub is a service rather than a just a product, the system can scale and it doesn't rely on brand loyalty. A disposable coffee cup contemplating its future in the ocean

CupClub cups are designed to be 'ubiquitous without being unloved'. This way, people will still like them enough to carry them around but not so much that they want to take them home. And even if they did, CupClub can locate where the cups are since each cup has an RFID chip to make sure no cup goes to waste.

Each CupClub cup can be used 132 times and guess what? They are made from recyclable plastic. This is no coincidence, it's a conscious decision on CupClub's part to use plastic since currently there's no infrastructure to recycle bamboo or other similar materials.

CupClub is just one example of a well-thought solution that isn't just looking to replace one product with another. It is an attempt at changing a system. When it comes to plastic, I believe the solution will come from doing as CupClub does: tackling the whole journey of plastic pollution rather than just the product. 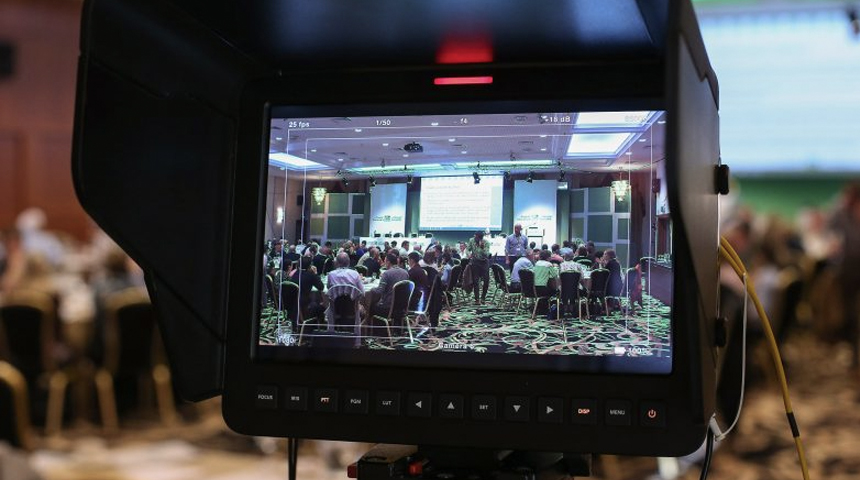