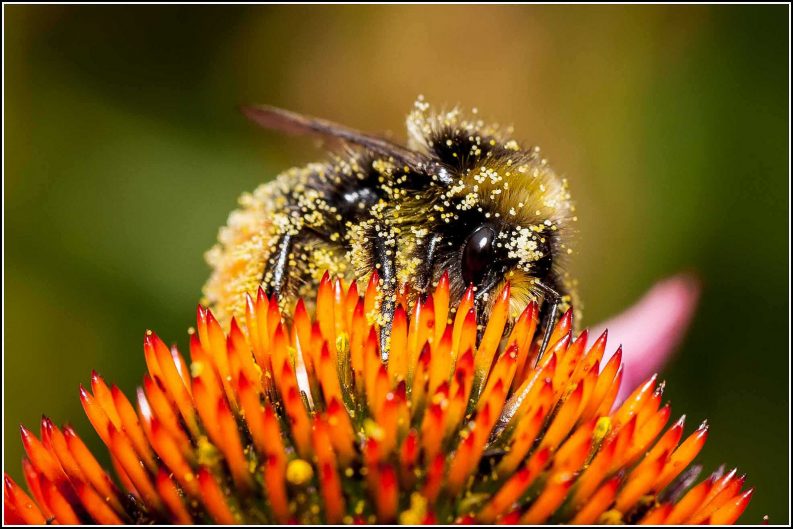 Irish bee and butterfly populations are experiencing a precipitous decline in numbers, a new report from the National Biodiversity Data Centre has revealed.

The NBDC’s latest indicators evaluation report has found that Ireland’s biodiversity status is “precarious”, predicting that bee and butterfly populations will continue to face a rapid “long-term decline”.

The 52 indicators used for the report range from the growth in protected areas or changes in insect populations to indirect indicators like changing attitudes towards wildlife protection.

The report outlines habitat loss, fragmentation, pollution and exploitation as the primary contributors to biodiversity loss in Ireland.

The Centre’s analysis of forestry data shows that there has only been a modest increase in the number of native plants in recent years, while scrub or bush coverage has experienced a significant decline.

The report also outlines a fragile existence of many breeds of domesticated farm animals, with 60 per cent of 72 breeds now considered to have “critical or endangered status”.

Grassland cover in the country dropped by 13 per cent between 2012 and 2015 with agricultural activities declining by 16 per cent in the surveyed areas, according to the report.

The “highest quality” water bodies in the State are also becoming scarce, the report states, with less than half of monitored Irish lakes labelled as having “good or high” ecological status.

The country’s rivers enjoy a better environmental state, however, with over half of river water bodies observed as having a desirable quality.

Dr Tomás Murray, senior ecologist with the NBDC, said that Ireland is making clear progress in “only 31 per cent of the indicators” with progress in 65 per cent “either static or poor”.

Dr Murray added that biodiversity awareness has been successful, with the majority of Irish people now on board with the idea of doing more to reverse biodiversity loss.

“As an example,” he said, “in the latest European surveys on attitudes to wildlife protection now over 90 per cent of Irish people agree that looking after nature is essential in tackling climate change.”

The report states that the Government will need to adopt policies and initiatives to further increase “public interest” in the country’s biodiversity emergency which the NBDC believes may lead to citizens’ contribution to collecting “biodiversity data”. 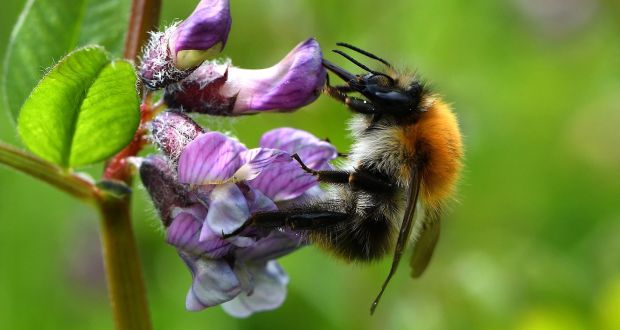