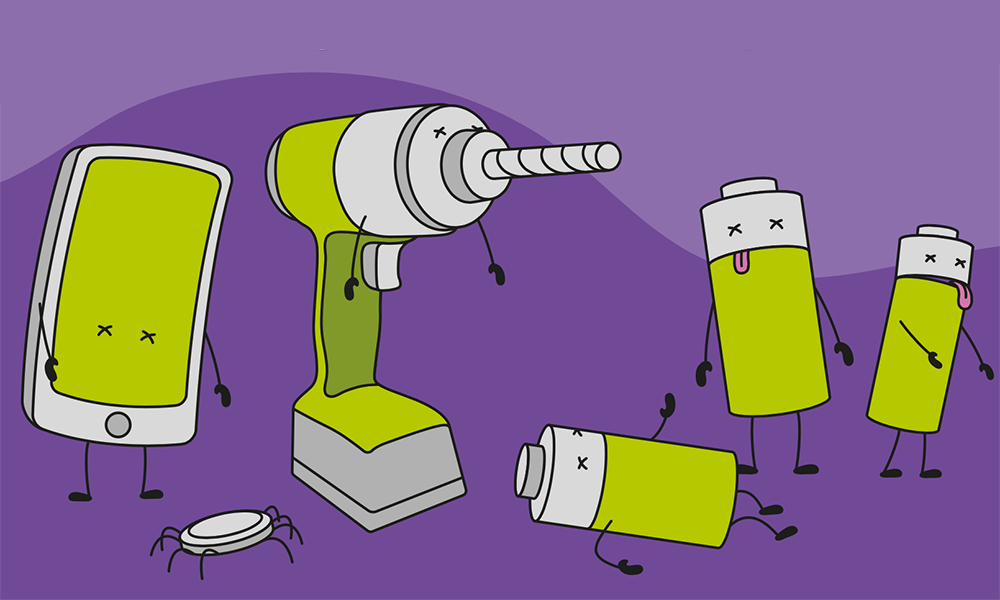 Consumers across the UK are today (Monday 26 October) being urged to “join the fight against Zombie batteries” in a bid to tackle the growing number of fires caused by dead batteries which have been thrown away carelessly.

Dead batteries thrown away with other waste and recycling, which the campaign refers to as “zombie batteries”, are likely to be crushed or punctured once the waste is collected and processed. Some battery types in particular, like lithium-ion (Li-ion) and nickel-metal Hydride (NiMH), can ignite or even explode when they’re damaged.

Once this happens, the batteries can set fire to other materials present in the waste, like paper, leading to serious incidents in some cases that can put lives at risk.

Although safe to use normally, lithium-ion batteries are most prone to causing fires or explosions if they are not recycled properly. These batteries are typically found in laptops, tablets, mobile phones, radio-controlled toys, Bluetooth devices, shavers, electric toothbrushes, power tools, scooters and even e-cigarettes.

The recycling and waste management trade body, the Environmental Services Association (ESA), which launched the campaign, conducts an annual survey of its members to record the proportion of fires occurring at recycling and waste facilities that are known or thought to have been started by lithium-ion batteries in particular.

Rise in fires caused by batteries

Data released for the first time today, for the period between April 2019 to March 2020, shows that the proportion of all fires reported at ESA members’ recycling and waste facilities across the UK suspected to be caused by lithium-ion batteries alone rose from around a quarter of all fires to more than a third (38%) year on year – equating to around 250 fires started by a li-ion battery during the twelve-month period.

In many cases, however, the precise cause of a fire is never established, so it is likely that batteries are responsible for an even greater proportion of fires at facilities operated by both the private and public sector.

ESA members hope that encouraging the public to recycle batteries responsibly will reduce the number of “zombie batteries” present in general waste and recycling, thereby reducing the number of fires in future. Lithium-ion batteries are increasingly prevalent in a range of devices (particularly those charged by USB), so this problem is likely to get worse in future without consumer behaviour change.

Executive Director of the Environmental Services Association (ESA), Jacob Hayler said: “Unfortunately, the majority of batteries thrown away in the UK at the moment are not recycled properly.

We urge consumers to please recycle batteries responsibly by using battery recycling points in shops and recycling centres, or a separate battery kerbside collection if available

“We urge consumers to please recycle batteries responsibly by using battery recycling points in shops and recycling centres, or a separate battery kerbside collection if available.”

Take Charge is backed by the National Fire Chiefs Council (NFCC) and supported by a wide range of local councils across the UK.

Mark Andrews, NFCC Waste Fires Lead and Assistant Chief Fire Officer of East Sussex Fire and Rescue Service, said: “Batteries in household waste and recycling can lead to large scale and protracted fires. These incidents are often very challenging for fire services to deal with and can cause significant disruption to communities.

“Many people may not realise the importance of the correct disposal of batteries so this simple advice can make a real difference in preventing waste fires.” 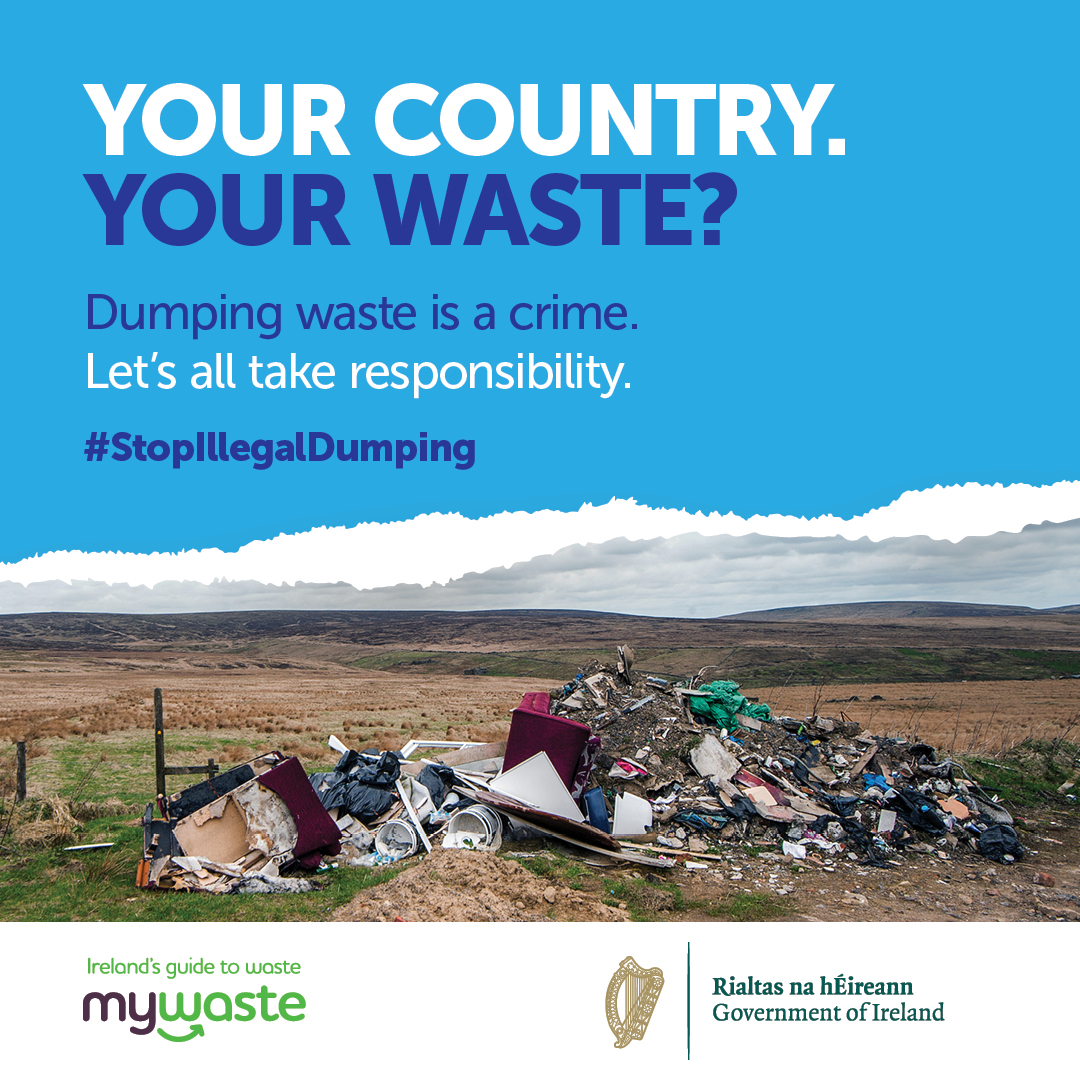