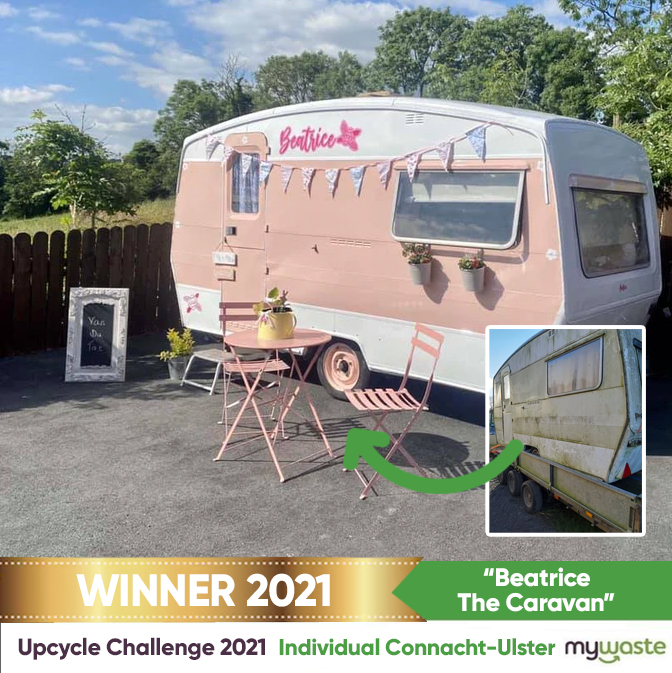 A Marie Antoinette inspired dress, an upcycled outdoors game area, a zero-energy slow cooker and a revamped caravan are some of the winners to take home cash prizes at the final of the Upcycle Challenge 2021. Eight competition categories shared a prize pot of €6,000 and they included individual applications from each of the three waste regions Eastern-Midlands Waste Management Region, Southern Waste Region and Connacht Ulster Waste Region, the EPA special prize, community groups, schools, professionals and the public vote.

Organised by MyWaste, the socially distanced final took place at the Rediscovery Centre on Tuesday the 23rd of November. MyWaste were joined by twenty two finalists that were shortlisted from over two hundred and sixty applications. For this competition, people from all over Ireland were challenged to find something that is no longer in use and transform it into something new. The applications were then judged by RTE’s Róisín Murphy, Enda O’Dowd product design lecturer at the National College of Art and Design and Declan Breen Regional Waste Prevention Officer at Eastern-Midlands Waste Management Region.

The winners of the Upcycle Challenge 2021 are:

Judge Róisín Murphy, RTEs Home Rescue, said "The quality of the applications to this year's Upcycle Challenge was exceptionally high. I was blown away with some of them and if I saw them for sale, I would want to buy them for my own home. It was hard to judge them as they showcased such amazing creativity but I am looking forward to seeing more creations in the future from these passionate upcyclers."

Judge Declan Breen Regional Waste Prevention Officer at Eastern-Midlands Waste Management Region said “Each year this competition gets bigger and better. The creativity shown by the applications was inspiring. The applicants have actively searched out items that would have normally gone to landfill and upcycled them. They made some amazing, usable and creative items and it made judging them very hard. The judges had such a difficult decision to make but we were eventually able to pick a winner from all of the fantastic applications. I want to congratulate all of the finalists for getting this far and of course the winners of the competition.”

For more information on the Upcycle Challenge please see https://www.mywaste.ie/upcycle-challenge21/

Earth’s sixth mass extinction has begun according to scientists

EPA competition asks second-level students to consider the global impact of their everyday decisions – The Story of Your Stuff. 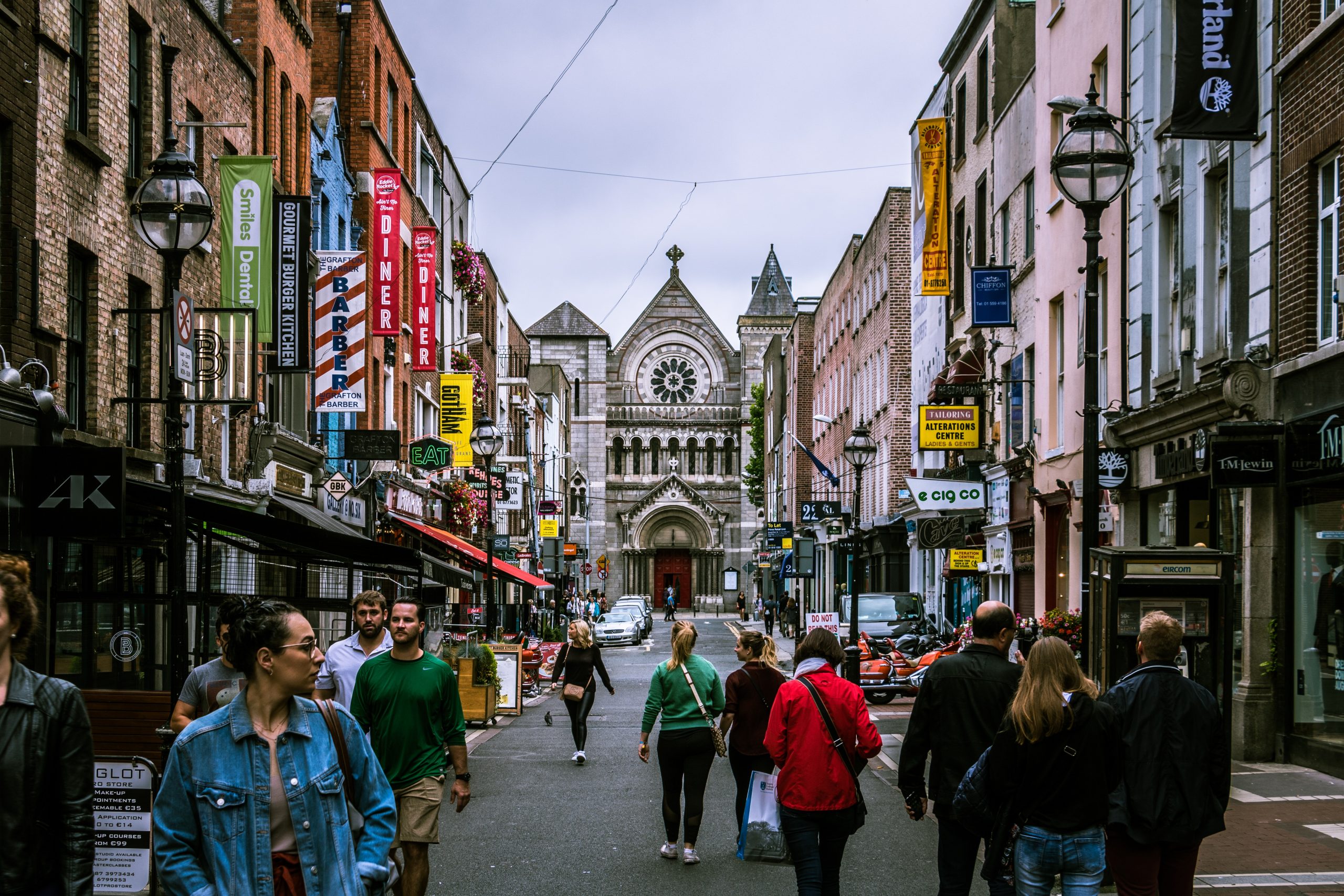