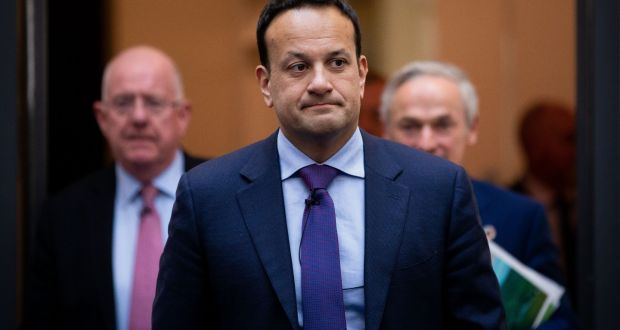 The declaration of a climate change and biodiversity emergency in Ireland by the Dáil was a “largely symbolic” gesture which must be followed with real action, the Taoiseach has said.

Leo Varadkar told the Dáil that “declaring an emergency for any other reason than security does not give us any additional powers, tools or resources with which to deal with this problem”.

it is a gesture, but symbols and gestures matter”.

Independent TD Catherine Connolly took issue with the Taoiseach’s comments about the declaration and said that if Mr Varadkar “is telling us that the declaration of emergency last week was symbolic, then we are in serious trouble”.

The Taoiseach replied that he would repeat what he said “but this time in a way that is clearer”.

He said the declaration was symbolic in that “it does not in itself do anything to reduce emissions and does not give us any tools, powers or resources to achieve what needs to be done when it comes to climate action”.

But he said symbols were important. “It is important we follow up on those symbols with real action.” He added the Dáil would see that in the Minister for Climate Action Richard Bruton’s plan when it was published.

Mr Varadkar also said the case for light rail was stronger for Cork than for Galway. He was responding to Galway TD Ms Connolly, who called for the Government to choose “Galway and its regional hinterlands as a blueprint for other cities in relation to the roll-out of climate mitigation measures”.

Ms Connolly said the UN report published last week, which highlighted the gravity of the biodiversity crisis, recommended a city be picked as a model.

Galway was destined for 50 per cent growth, has a major traffic and housing crisis and she said there should be a masterplan for sustainable development, and a feasibility study for light rail.

She said numerous Irish and international reports all “clearly show that our trajectory of development is not just unsustainable, but catastrophic”.

Highlighting plans under way to deal with the issue, the Taoiseach said that up to €200 million had been set aside for BusConnects for Galway city, to improve bus services and cycling facilities and a number of greenways were being developed including in Moycullen and Oranmore.

“The case for light rail is stronger in Cork than it is in Galway but I certainly would not rule it out. We know one needs a certain population density for light rail to be viable. It may be worthy of consideration in the future, however.” 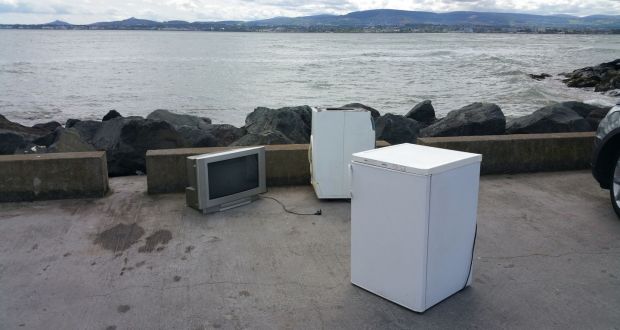