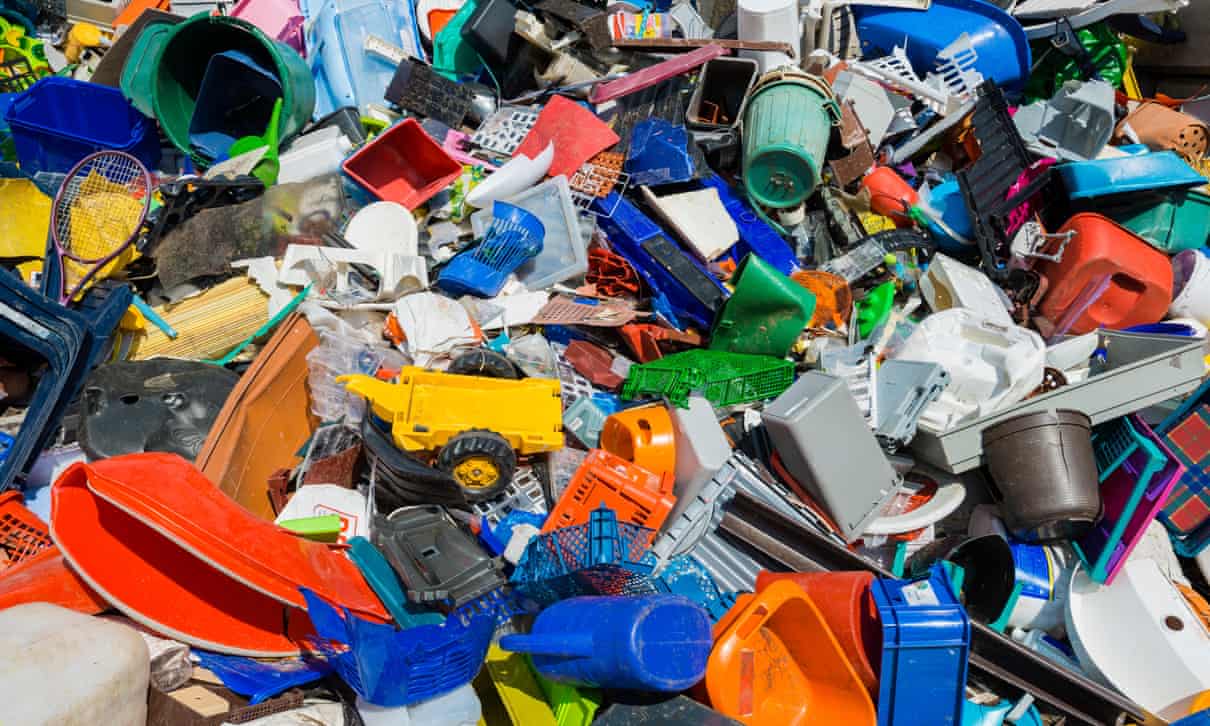 Bacterium is able to break down polyurethane, which is widely used but rarely recycled

A bacterium that feeds on toxic plastic has been discovered by scientists. The bug not only breaks the plastic down but uses it as food to power the process.

The bacterium, which was found at a waste site where plastic had been dumped, is the first that is known to attack polyurethane. Millions of tonnes of the plastic is produced every year to use in items such as sports shoes, nappies, kitchen sponges and as foam insulation, but it is mostly sent to landfill because it it too tough to recycle.

When broken down it can release toxic and carcinogenic chemicals which would kill most bacteria, but the newly discovered strain is able to survive. While the research has identified the bug and some of its key characteristics, much work remains to be done before it can be used to treat large amounts of waste plastic.

“These findings represent an important step in being able to reuse hard-to-recycle polyurethane products,” said Hermann Heipieper, at the Helmholtz Centre for Environmental Research-UFZ in Leipzig, Germany, who is one of the research team. He said it might be 10 years before the bacterium could be used at a large scale and that in the meantime it was vital to reduce the use of plastic that is hard to recycle and to cut the amount of plastic in the environment.

More than 8bn tonnes of plastic has been produced since the 1950s and most has ended up polluting the world’s land and oceans, or in landfill dumps. Scientists say it threatens a “near permanent contamination of the natural environment”.

The research, published in the journal Frontiers in Microbiology, identified a new strain of Pseudomonas bacteria, a family known for its ability to withstand harsh conditions, such as high temperatures and acidic environments.

The researchers fed it key chemical components of polyurethane in the laboratory. “We found the bacteria can use these compounds as a sole source of carbon, nitrogen and energy,” Heipieper said.

Fungi has been used before to break down polyurethane, but bacteria are much easier to harness for industrial use. Heipieper said the next step would be to identify the genes that code for the enzymes produced by the bug that break down the polyurethane.

Scientists revealed in 2018 that they had accidentally created a mutant enzyme that breaks down plastic drinks bottles, which are made of PET, potentially enabling the complete recycling of bottles for the first time. One of the team behind this advance, Prof John McGeehan, the director of the Centre for Enzyme Innovation at the University of Portsmouth, England, praised the new work.

“The breakdown of certain polyurethanes can release toxic additives, which need to be handled carefully. This research group has discovered a strain that can tackle some of these chemicals,” he said. “While there is still much work to be done, this is exciting and necessary research that demonstrates the power of looking to nature to find valuable biocatalysts. Understanding and harnessing such natural processes will open the door for innovative recycling solutions.”

Heipieper said: “When you have huge amounts of plastic in the environment, that means there is a lot of carbon and there will be evolution to use this as food. Bacteria are there in huge numbers and their evolution is very fast.

“However, this certainly doesn’t mean that the work of microbiologists can lead to a complete solution,” he said. “The main message should be to avoid plastic being released into the environment in the first place.”

Previous research has also shown that some fungi can break down PET plastic, while wax moth larvae – usually bred as fish bait – can eat up polythene bags. 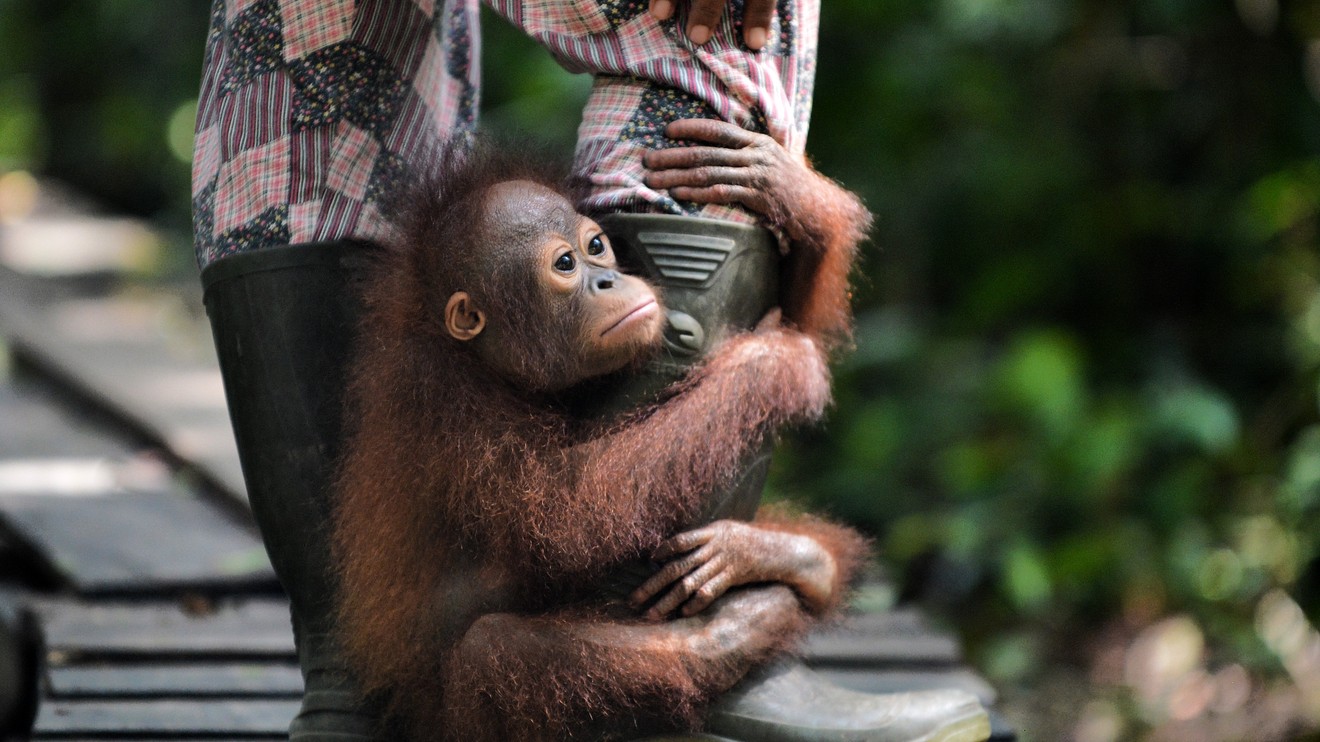