THEY have had scan and shop, click and collect and more. But now shops and stores across the UK are embracing a new consumer led phenomenon – precycling.

Visit a Wee Bit Greener, a cafe and grocery store based in the Barras, Glasgow, and customers will find fruit, vegetables, spices, herbs, bread, toothbrushes, cleaning items and homemade cakes.

What they won’t find is an over-abundance of plastic packaging. The zero waste co-operative opened last December and is one of an increasing number of food stores in Scotland that encourage its customers to precycle, the practice of minimising or preventing waste by buying unpackaged, recyclable or reusable products.

Mike Leathley, one of the shop’s directors, told The Herald: “We encourage customers to bring their own jars and we only use recycled paper bags. It’s not really a new thing we’re doing. It’s nothing people weren’t doing 50 years ago.”

On Tuesday, store giants Sainsbury’s followed suit, and revealed that it too would be trialling a precycling scheme in some stores this year by providing an area for shoppers to discard primary and secondary packaging in store to be recycled.

Chief executive Mike Coupe said: “We are serious about reducing plastic. This demonstrates our firm commitments for the future to make significant reductions in plastic use.”

According to Zero Waste Scotland figures, more than 64,000 tonnes of plastic food packaging and plastic bottles is sent to landfill every year in Scotland, costing the country £11 million each year.

In the first year after a 5p charge was levied on plastic bags in 2014, the number handed out in stores was reduced by 80 per cent – the equivalent of 650million fewer carrier bags in circulation.

Waitrose aims to eliminate unnecessary plastic and make own-brand packaging
reusable or out of widely recyclable or home-compostable material by 2023. Lidl is looking at a “circular” strategy.

But while big supermarkets have all committed to reducing their plastic waste, campaigners such as Mary Church, from Friends of the Earth Scotland, said: “While the option of leaving your plastic packaging in the shop may make people feel like they are taking action, Sainsbury’s is still putting the burden on to individuals, rather than addressing the root of the plastic pollution problem.”

Eco Larder and Real Foods in Edinburgh; Locavore, Wee Bit Greener and Zero Waste Market in Glasgow are some of the independents offering alternatives to eco-concious shoppers.

She said: “Since having children I came to the conclusion it’s more important to reduce waste. I get vegetable box deliveries and shop for dried foods in bulk.
“But I am really hopeful they will start plastic-free aisles that would encourage more people to do the same.” 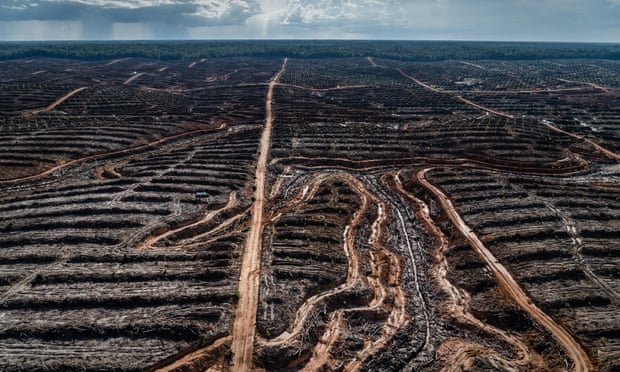