The First Step Toward Saving the Planet Is Ignoring the Economists 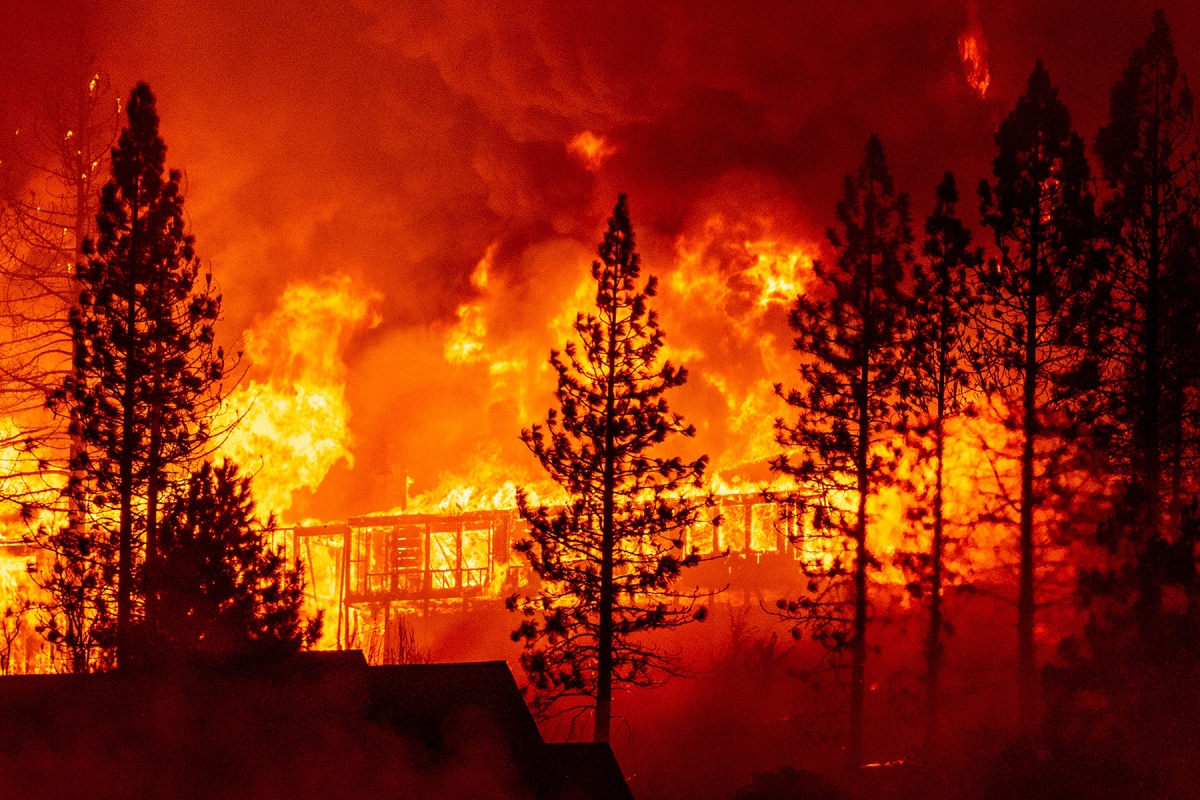 The U.N.’s latest climate report shows that we don’t know how expensive the climate crisis will be, which means cost-benefit analyses weighing how to combat it are pointless.

The latest report from the United Nations’ Intergovernmental Panel on Climate Change is stark. U.N. Secretary-General António Guterres describes it as “an atlas of human suffering and a damning indictment of failed climate leadership.” If the world can’t solve this problem, there will be a lot of blame to go around, but one group in particular shouldn’t be able to skirt it: economists who have relentlessly downplayed the seriousness of climate change and overstated the costs of solving it.

Most mainstream economists believe government action, such as a carbon tax, is a necessary step to taking on the climate crisis. But what if you’re an economist who doesn’t want the government to do anything? Perhaps you work for a libertarian think tank or a fossil fuel producer. Your job is literally to use the tools of economics to conclude that we don’t need any government intervention to address climate change. Luckily for you, economics offers a handy tool to reach the required conclusion: the cost-benefit analysis.

The idea behind a cost-benefit analysis seems simple enough: Evaluate a policy by comparing the costs of enacting the policy to the policy’s benefits. If costs exceed benefits, then the policy is not a good idea; if benefits exceed costs, then it is.

Cost-benefit analyses certainly make sense for some problems, but the climate crisis is not one of them. Climate change is a global, multi-generational threat featuring impacts that lie entirely outside anything that modern humanity has ever experienced. Solving it, to the extent that it can be solved, involves balancing the welfare of the rich world versus the poor, and today’s population versus that of future generations.

Cost-benefit analyses require economists to make judgements about what a “good” outcome looks like. For example, do we want to maximize wealth, or do we care about how the wealth is distributed? By carefully making these judgments, a motivated economist can reach any conclusion they want. During the Obama administration, the social cost of carbon (the damage from emitting a ton of carbon dioxide to the atmosphere) was estimated to be $35.  The Trump administration altered some of the assumptions that led to his estimate, particularly how much they valued future generations versus ours, and how much they valued people outside the U.S. versus those who live in America. They estimated the social cost of carbon to be as low as $1.

Any estimate of economic damage due to five degrees Fahrenheit of warming requires drawing from our experience with the present climate into a realm where we have no experience. As a result, impact estimates must be based on a large number of assumptions, many of which are arbitrary. Most economic estimates do not include reliable estimates of the costs of impacts to things for which good markets do not exist, such as ocean acidification or melting permafrost. They also do not account for catastrophic changes, tipping points, or many other factors. Faced with this reality, the new IPCC report concurs that we simply don’t know how expensive climate change will be.

Just as one should be skeptical of estimates of the costs of climate impacts, one should also be skeptical of estimates of the cost of switching from fossil fuels to renewable energy. For these analyses also, economists can get any answer they want by simply changing the assumptions. Want to get a really high cost of reducing emissions? Just assume that future innovation in energy technology is slow. You can get the opposite conclusion by assuming a rapid rate of innovation.

The fossil fuel industry has taken advantage of how easy it is to manipulate these cost estimates. Academic research has documented that economists hired by oil companies “used models that inflated predicted costs while ignoring policy benefits, and their results were often portrayed to the public as independent rather than industry-sponsored. Their work played a key role in undermining numerous major climate policy initiatives in the U.S. over a span of decades.”

We can get some idea of how unreliable these cost estimates are by examining cost estimates of previously implemented environmental regulations, such as the phase out of ozone-depleting chlorofluorocarbons (CFCs) in the 1990s.  Prior to the phaseout, many suggested it would be an economic apocalypse. After the phase out, “The ease with which businesses have developed CFC substitutes makes it easy to forget how hard the tasks looked at the outset. Industries predicted doomsday scenarios,” Jessica Mathews wrote in The Washington Post in 1995.

The lesson from the phaseout of CFCs is the power of the market to innovate. Once it became clear that CFCs would be banned, the free market rapidly produced cheap, effective substitutes. This is exactly the beauty of the free market and it’s ironic that economists who tout it are ignoring the power of government regulation to spur innovation.

A more recent example was the debate over Obama’s climate bill, which died in the Senate in 2010. Opposition to the bill was intense, full of hyperbolic claims of an economic apocalypse if the bill was enacted. The conservative Heritage Foundation wrote that Obama’s proposed bill “raises energy prices by 55-90 percent. The higher energy prices push unemployment up by 844,000 jobs on average with peaks over 1,900,000. In aggregate, GDP drops by over $7 trillion. The next generation will inherit a federal debt pumped up by $33,000 per person.”

Yet, even without the bill, the U.S. reached the emissions-reduction and clean-energy goals of the legislation. The economy didn’t burn down, energy prices didn’t soar, the GDP didn’t drop, and unemployment didn’t spike. We can now see that the predictions were not just wrong, but excessively so. The economists making these estimates are the true alarmists in the debate.

In the end, we don’t need economics to answer the big question about climate change: Should we take aggressive action to reduce our emissions of greenhouse gasses? The physics makes clear that the increase of greenhouse gasses in our atmosphere is driving warming temperatures, more extreme heat waves, more extreme precipitation events, rising sea level, and the acidification of the ocean. The geological record tells us that the amount of warming the world is on track to experience is enormous and will transform our planet in unimaginable ways.

As the latest IPCC report says, “The cumulative scientific evidence is unequivocal: Climate change is a threat to human well-being and planetary health. Any further delay in concerted anticipatory global action on adaptation and mitigation will miss a brief and rapidly closing window of opportunity to secure a liveable and sustainable future for all.”

Do we really need a cost-benefit analysis to convince ourselves to address this threat? 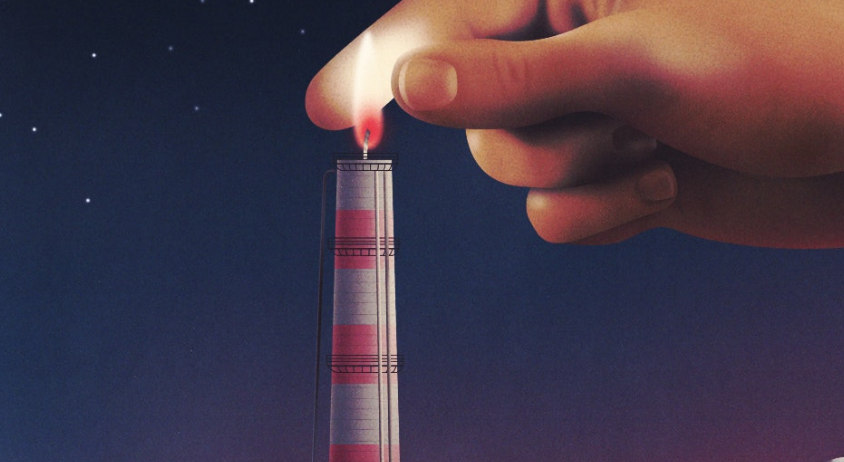 Why We Have To Give Up On Endless Economic Growth