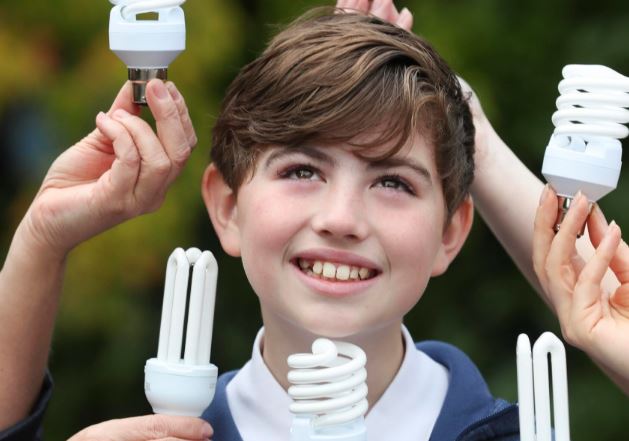 Millions of lightbulbs are being dumped in general waste bins in Ireland every year, potentially exposing hidden health hazards and sparking a new recycling plea.

Only 3.2 million of the estimated 10 million bulbs sold last year were recycled – meaning up to 6.8 million could have been lost to landfill via household rubbish bins, according to Waste, Electrical and Electronic Equipment (WEEE) Ireland.

This has also created a health and environmental hazard as many are fluorescent and compact fluorescent lamps (CFL), which contain small traces of chemicals like mercury.

“When you dispose of fluorescent and CFL bulbs in your regular rubbish, the risk of bulb breakage is high,” said Leo Donovan, CEO of WEEE Ireland.

“If broken, these bulbs can release harmful mercury vapour and metal dust into the air that can be hazardous to health and the environment.”

It is estimated that 40% of Irish households get rid of lightbulbs in their general waste.

WEEE Ireland is now asking everyone to reverse the damaging trend of any bulbs ending up in landfill so that metals and glass can be recovered for further use in manufacturing.

“Virtually all components of light bulbs can be recycled, while any hazardous materials are separated and treated in an environmentally friendly way,” said Mr Donovan.

“100% of waste lighting equipment returned is recycled here in Ireland at Irish Lamp Recycling in Kildare.

“As households across the country put up their Christmas trees, now is also the perfect time to recycle old and broken Christmas lights that no longer work and may have been sitting in boxes and drawers since last year or even years before that.”

WEEE Ireland offers the following advice if you accidentally break a CFL or fluorescent bulb.

If a person becomes unwell as a result of contact with a broken lamp, the emergency services should be called immediately. 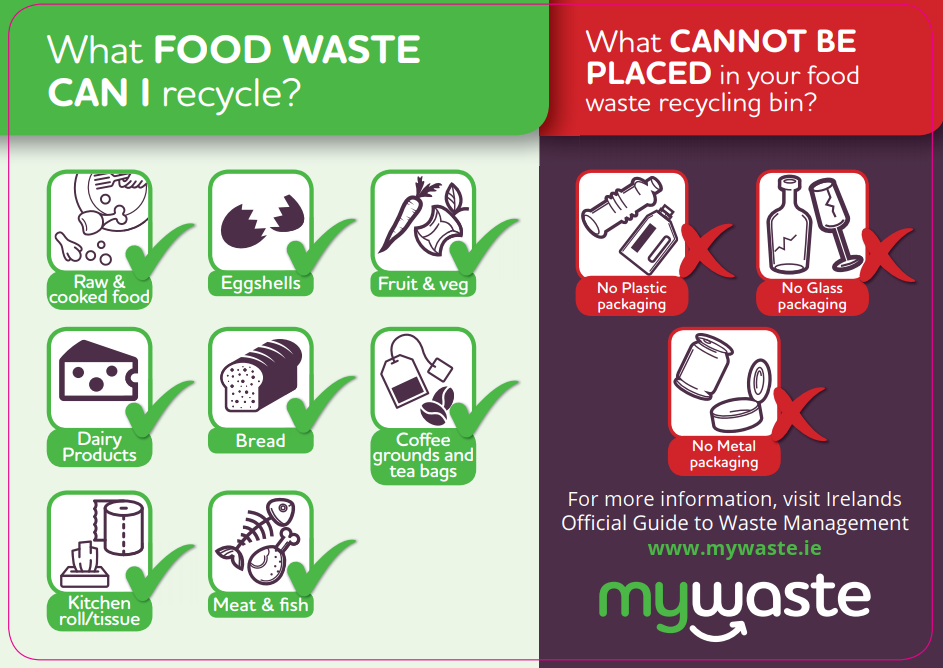