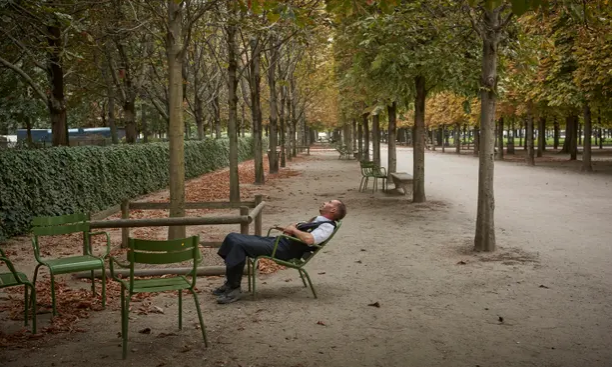 Analysis: Highs likely to reach mid-30s celsius in Spain and France, 10C above normal, and may break 40C

The exceptional heatwave conditions across parts of India and Pakistan over the past few weeks have been in the news – although the region has in fact endured extreme heat since March. Through the next few days, although nowhere near as extreme as in India and Pakistan, anomalous warmth will be affecting large portions of western Europe in the first significant heat of spring.

Throughout April, large parts of Europe experienced below-normal temperature trends, with winds often emanating from a north-easterly direction. However, over the past week or so, weather patterns have rearranged to encourage more of a south or south-westerly feed of air across Europe, and temperatures have been picking up as a result.

Through the coming week, as a southerly flow continues, temperatures across much of western Europe will increase further, such that maximum daily temperatures relative to average will be among some of the highest in the world at this time. Through much of Spain and France, daytime highs are likely to rise into the mid-30s celsius this week, representing anomalies in excess of 10C above normal.

Later this week and into the weekend, it looks likely that parts of Iberia and northern Africa will become even hotter still, with some forecast models hinting that maximum daytime temperatures may break 40C in parts of central and southern Spain. While not record-breaking at this stage, these would still represent temperatures about 10 to 12 degrees above the seasonal norm.

The heat has already been generating thunderstorm activity, some of which has spilled northwards into the UK at times.

Meanwhile across the other side of the globe, devastating floods have continued to affect parts of Queensland in Australia, forcing people from their homes. While the heavy rains responsible for the flooding have eased over the past week, river levels have continued to rise, peaking in the last few days. It looks likely that south-easterly winds will drive in more unwelcome rain to coastal Queensland later this week, with totals exceeding 100mph possible by the end of this weekend.

It is also looking windy and extremely wet across north-western portions of western Australia too this week, with 100 to 150mm of rain expected in the next few days, leading to a flood risk in these areas.