home news ‘We need action now’: Staycations cause surge in illegal dumping
back

‘We need action now’: Staycations cause surge in illegal dumping 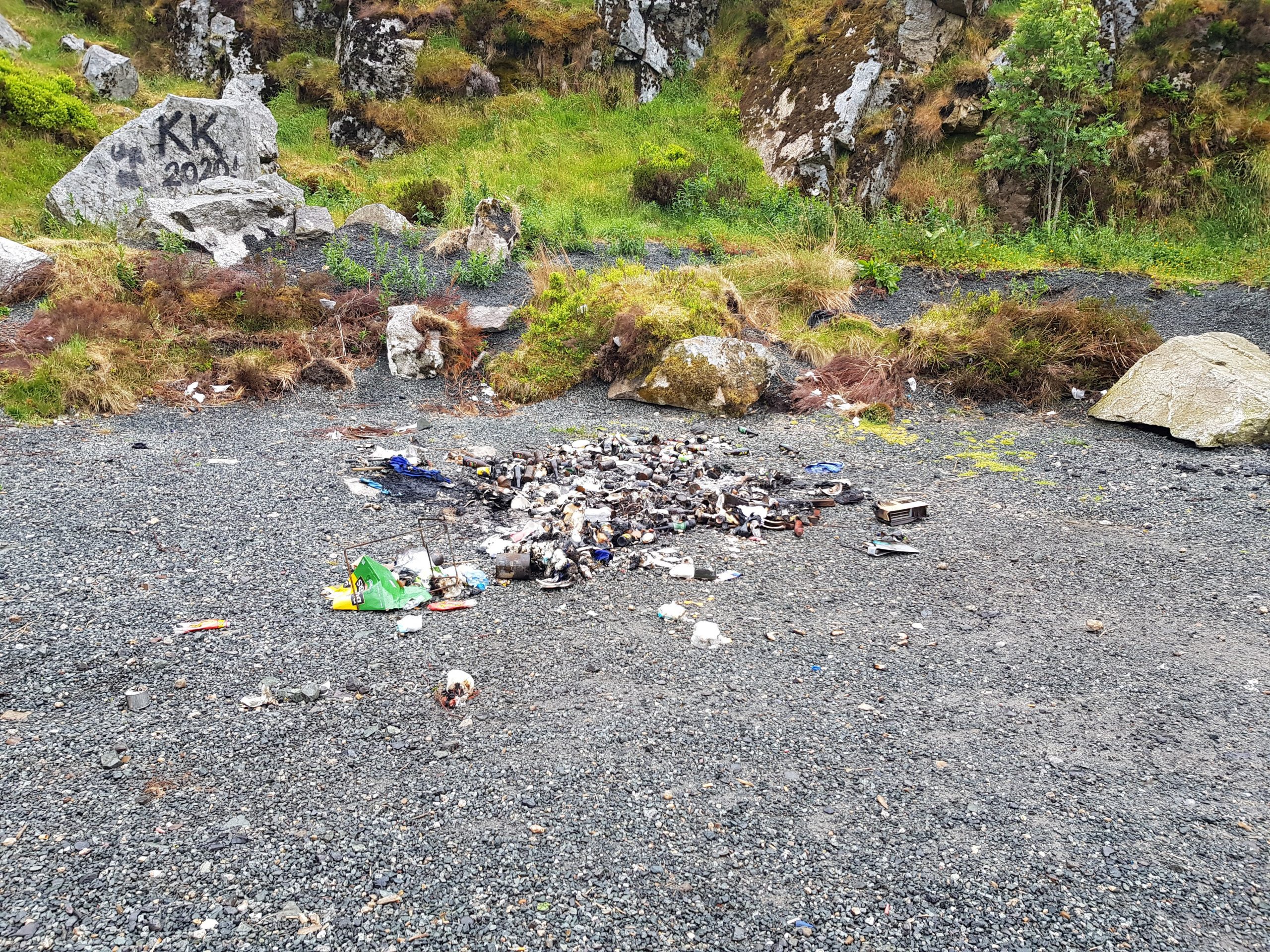 A Government campaign to stop Ireland’s beauty spots becoming litter “hot spots” is under way in response to the surge in illegal dumping during the coronavirus pandemic.

Some of the country’s most scenic locations have recently become magnets for illegal dumping, according to the campaign – particularly national parks, nature reserves, forest parks, national heritage sites, rivers, beaches, forests and special areas of conservation.

Of particular concern was the use of disposable barbecues, which are not permitted in any Office of Public Works (OPW) sites or national parks and are contributing to forest fires as well as litter.

Maura Kiely, chief executive of Leave No Trace Ireland, said restrictions on the ability to socialise indoors meant more people were making use of outdoor amenities.

“We have had reports of huge increases in littering all over the country. Wicklow and Dublin are hot spots because they have highest footfall, but it is becoming a huge problem everywhere, caused by people of all ages, from youths gathering to socialise to families having picnics.”
Guidelines are available at leavenotraceireland.org on responsible use of beauty spots she said.

“We need to take action now to halt the scourge of litter in our beautiful countryside. Everyone needs to take responsibility. Littering is a threat to our fragile ecosystems and a moment of laziness can have long-term effects. An aluminium can takes 400 to 500 years to break down, a plastic bag can take up to 20 years. A discarded plastic bottle, meanwhile, will last for a million years.”

“They not only pose a huge fire threat which divert emergency services, but they endanger our wildlife, their habitat, destroying large swathes of special areas of conservation and place firefighting personnel at great risk to extinguish them. They also contain charcoal which is usually unsustainably sourced and cannot be recycled or composted.”

Minister of State for Heritage Malcolm Noonan said beauty spots had seen “unprecedented levels of domestic visitors” during the pandemic.

“Our parks offer a lifeline space to support our physical and mental health providing a safe place where people can seek fresh air, exercise, and practice mindfulness while still adhering to physical distancing protocols. Unfortunately, as increasing numbers of people seek the beauty and exhilaration of outdoor recreation, our collective mark on the environment and its natural processes also increases,” he said.

“Litter, disturbance to vegetation, water pollution, wildlife, livestock and other people are all indicators of the need to develop a national ethic that protects both natural and cultural heritage. I would encourage everyone to treat our natural heritage with the respect it deserves and to follow the principles of Leave No Trace.”

The campaign is a joint initiative of the NPWS, Waterways Ireland, Inland Fisheries Ireland, Fáilte Ireland, Sport Ireland, the Department of Community and Rural Development, the OPW, Coillte and Leave No Trace Ireland. 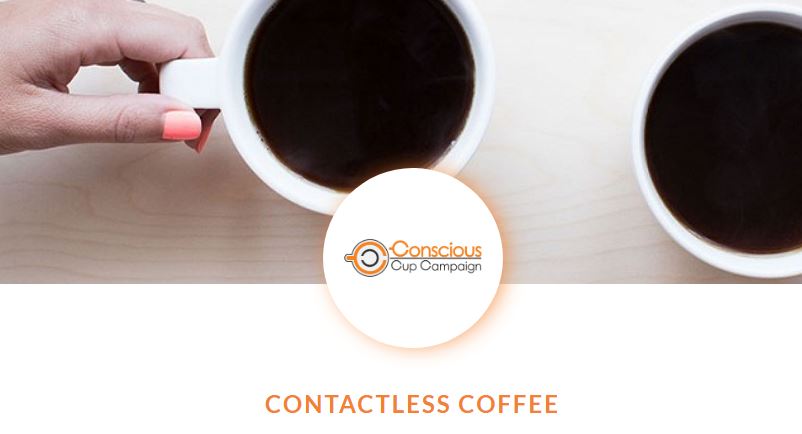 Coffee in the time of covid