home news WEEE’ll take it back
back 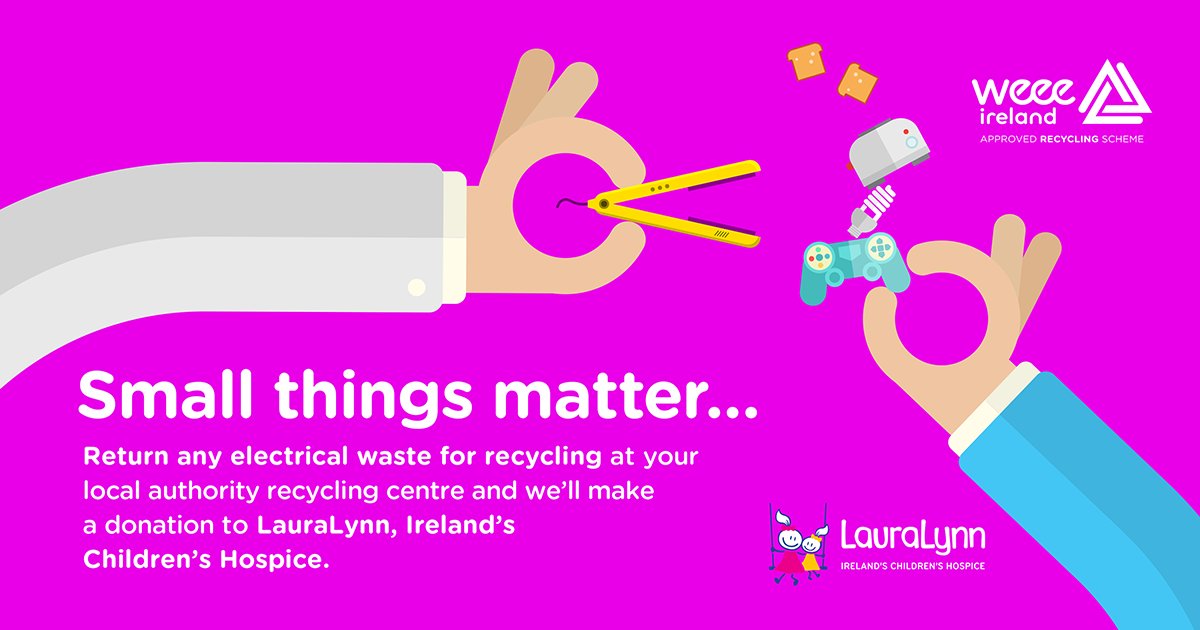 A nationwide post-lockdown buying spree for electrical goods has seen the country’s largest recycling scheme record the biggest month in its 15-year history.

58% (2,200 tonnes) of large and small items came back through free collection points at retailers, which saw an 18% annual increase on last year, attributed mainly to a rapid rise in sales of electrical goods.

“Both retailers and manufacturers are reporting a marked increase in sales of electrical goods in recent months, prompting a record rise in waste items being recycled at over 500 store locations throughout Ireland,” said WEEE Ireland CEO Leo Donovan.

“There was also an increase in waste recovered from local authority recycling centres, due to household clearouts, but the real driver in this record month has come through the We’ll Take It Back retail programme.

“Our retail partners have seen a sharp rise in sales of bigger ticket items, such as white goods, many of which were not practical to buy during lockdown and need installation.

“There is also an upsurge in demand for TVs and screens of all types as consumers integrate their home and working lives with more office equipment.

“The take back of e-waste through retailers is higher in Ireland than in any other country in Europe.

“As well as Ireland having a limited amount of local authority recycling centres compared to other European member states, there is a mandatory take back requirement in place by retailers under Irish WEEE regulations.

“With increased retail sales comes increased recycling of old and broken appliances under WEEE Ireland’s We’ll Take It Back programme.”

Retailers participating in the We’ll Take it Back programme are able go beyond the regulatory like-for-like take back obligations and include free recycling of all household e-waste and batteries in-store as part of their offering, with no purchase required.

The programme was launched in 2014 by WEEE Ireland and industry stakeholders to support electrical retailers across Ireland in their legal obligation to take back e-waste, waste battery and lighting equipment for free from consumers.

Most Irish electrical retailers participate in the programme with the main groups PowerCity, Expert, DID, Euronics, Currys, Harvey Norman and Soundstore accounting for 85% of total retailer e-waste takeback for recycling.

Since establishing in July 2005, WEEE Ireland has diverted more than 418,200 tonnes of e-waste from landfill, 56% of which came through retailers. 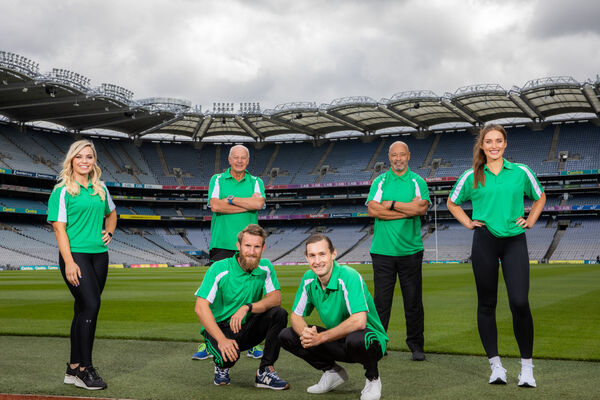