home news What’s the carbon footprint of … a cup of tea or coffee?
back

What’s the carbon footprint of … a cup of tea or coffee? 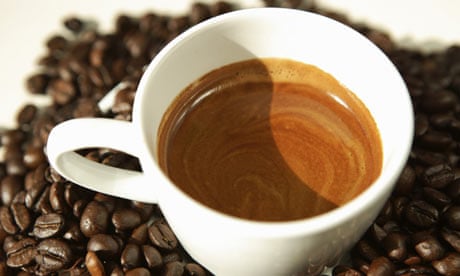 Green tea really is greener: the milk in a cup of white tea or coffee creates more CO2 than boiling the water.

The carbon footprint of a cup of tea or coffee:

They may not be as crucial as the homes we heat and the cars we drive but – depending on how we take them – hot drinks can make up a surprisingly large slice of our carbon footprints.

If you drink four mugs of black tea per day, boiling only as much water as you need, that works out as just 30kg of CO2e each year – the same as a 40-mile drive in an average car. Three large lattes per day, by contrast, and you're looking at almost twenty times as much carbon, equivalent to flying half way across Europe.

Whatever drink you favour, the big shock here is the milk. If you make a white tea, filter coffee or instant coffee, and you don't overfill the kettle, then the milk will typically account for around two-thirds of the total footprint – more than boiling the water and cultivating the tea or coffee put together. One reason for this counter-intuitively large contribution is that milk comes from cows, which, as ruminant animals, belch a lot of methane into the air.

The obvious way to slash the footprint of your drink, therefore, is to reduce the amount of milk you add, or simply to take it black (herbal or green tea, anyone?). This will fractionally reduce your nutritional intake, of course, but you could easily replace the lost calories with something more carbon-friendly – such as a biscuit. Or you might just decide that slightly fewer calories isn't such a bad thing.

What about frothy coffees? As the figures above show, a large cappuccino or latte comes in with a higher impact than four or five carefully made Americanos, filter coffees or teas. Once again, the milk is the key factor: some lattes contain more than half a pint of the stuff, which many of us drink without really thinking about it it.

The other big part of the picture, of course, is boiling water. If you boil more than you need (as most people do), you could easily add 20g to the carbon footprint of each drink. Boiling excess water wastes time, money and carbon; if you haven't yet developed perfect kettle-filling judgement, to avoid this waste you can simply measure the water into the kettle with a mug.

How you boil the water makes a difference too. The least expensive and most carbon-efficient way to do it is to use an old-fashioned stove-top kettle on an appropriately sized gas hob. This is greener because inefficiencies in our power stations and distribution systems make electricity a relatively wasteful and high-carbon way of producing heat.

Gas kettles are particularly efficient in winter, when any heat that escpaes from the gas flames around the edge of the kettle serves to warm the room – so virtually no energy is actually wasted. On the other hand, gas kettles also take much longer to boil than their electric counterparts, so they may not be suited to people who require their morning caffeine hit with the shortest possible delay. 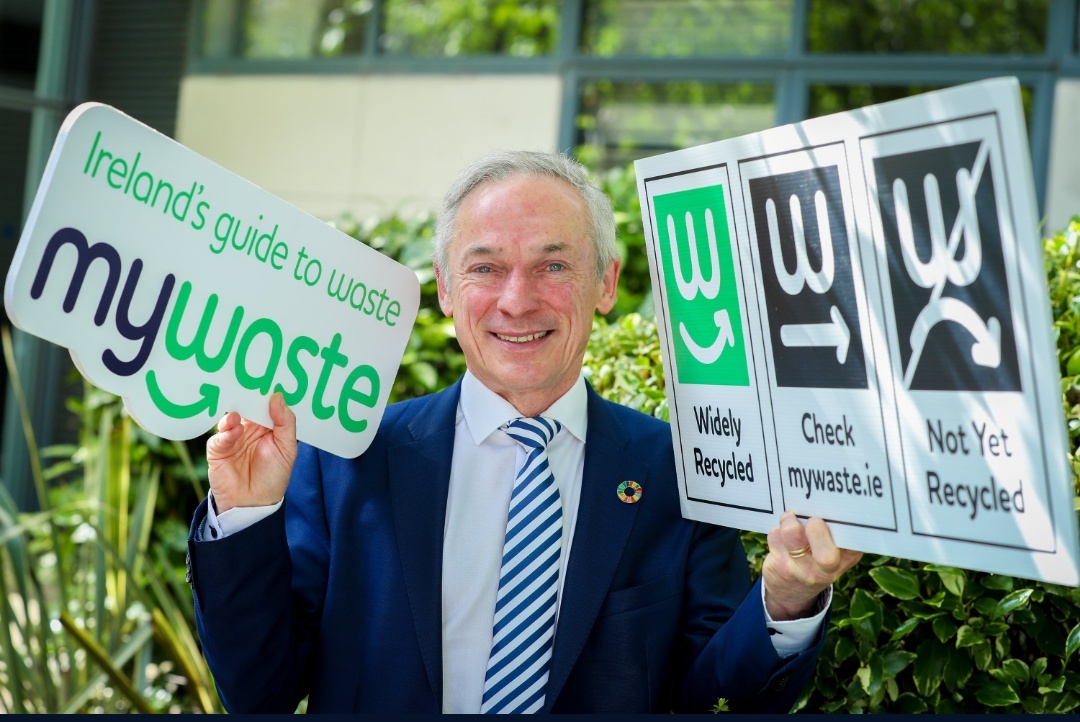