What’s the link between storms and climate change?

A little after 4pm yesterday, as Storm Ellen made its way towards the coast, Cork County Council announced that a Status Red wind warning had been issued for the area.

It would be in place from 9pm to midnight, and according to the Council, the area would experience “very severe and destructive winds”. The storm also brought with it a flooding risk as heavy rainfall was anticipated, too.

Status Red is the highest warning Met Eireann can issue. People under its remit should “take action to protect themselves and/or their properties”, according to its website.

Evidence of flooding was recorded and shared throughout the night by locals. One clip, viewed over 100,000 times, showed a white van in Skibbereen reversing into an expanse of rainwater. Those who were filming it can be heard in the background taking stock of the damage. By morning, over 20 homes and businesses in the town would be flooded.

And today, as the county picks up the proverbial and literal pieces, over 30,000 homes were still without power by mid-afternoon. Irish Water were working on restoring disrupted water supplies, and a further tidal flooding warning is in place tonight for Cork City from 7:30pm onwards.

In the wake of the storm, much of the coverage has focused on its meteorological nuts and bolts and the immediate restoration efforts.

But one question practically asks itself as we survey the damage and loss. How exactly did the climate crisis exacerbate the situation? And what kind of solutions might be out there?

We did some calling around this morning to find out.

Storms and climate science: what we know

The scientific picture when it comes to the elements of a storm and climate science is both simple and complicated.

What climate scientists count as a “relatively well-accepted fact” is that as global temperatures increase, it is very likely that “extreme precipitation” will too.

Why? Because, simply put, air holds more water vapour as it gets warmer.

For every 1 degree of warming in the atmosphere, we see a 7 per cent increase in water vapour, according to Intergovernmental Panel on Climate Change (IPCC) scientist Professor John Sweeney.

The atmosphere then acts like “a leaky sponge” when warmed, Professor and Director of the ICARUS Climate Research Centre at Maynooth University Peter Thorne tells us.

“We know if the atmosphere holds more water, it’ll come down faster on average when it does come down,” he added.

So that’s the simpler picture when we’re talking about changes to the climate and precipitation, a crucial element of storms. We know there’s a very good chance that our rainfall increases in a warmer world. And these risks aren’t limited to coastal communities, they also affect inland areas with lakes and rivers.

Where it gets more complicated is when it comes to wind and storm modelling.

Taking a look at the last decade of extreme event attribution, which is the study of our human fingerprint on extreme weather, “vanishingly rarely is wind speed attributable to human causes,” Prof Thorne says.

Outside the parameters of the storm itself, we also know that sea level rise, a key feature of the climate crisis, can “magnify the hazard effect of storm surges,” Prof Sweeney says.

In other (and in Prof Thorne’s) words, a rising sea level increases the probability of tidal flooding.

Then there’s also the risk of a storm surge arriving in a period of high tides, which widens the extent of flooding damage.

And what also tends to happen, Prof Sweeney notes, is that as a deep storm approaches our shores, local sea levels actually rise because the weight of the atmosphere pushing down on the ocean is less. Therefore, you end up with localised increases in sea level occurring as the storm centre passes onto the shore.

So just to recap: what climate science does know for sure is that a warmer atmosphere makes heavier rainfall very likely and that sea level rise spells trouble for storm surges and flooding.

Let’s go back to Skibbereen for example, which is in Social Democrats TD Holly Cairns’ constituency.

The West Cork town has a history of flooding problems, but recently, they had a €18 million relief scheme of concrete walls put in place to try and tackle the issue.

And because that project was recently completed, according to Holly Cairns, “nobody had the sandbags out yesterday” as people had faith in the scheme to hold its ground.

The town, “shouldn’t have flooded, that’s the reality. And it did,” she told us.

At the root of this problem there is #ClimateChange. We know it’s causing more extreme weather conditions and it is beyond inadequate to continue to spend millions on damage caused without addressing the cause of the damage. https://t.co/QgKQrWMNhS

The flood relief scheme was put into a specific area in Skibbereen, but the problem, Ms Cairns says, is that it only works for that specific area.

A temporary gate was in place by the cutting, a little road just off Skibbereen’s Bridge Street, but without a permanent follow-up to replace it, it wasn’t able to cope with the levels of rainfall-induced flooding.

Therefore, the core issue with the flood response is that it’s piecemeal, Ms Cairns stresses.

The Office of Public Works (OPW) and local authorities need to look at the issue holistically in terms of planning and prevention efforts, she says and adds that local authorities shouldn’t grant permission for building on low-lying flood plains, as they end up costing millions in flood relief schemes.

Outside of construction, the OPW has to think outside of its regular box of preferred flood containment measures and start looking at options that have been proven to tackle flooding effectively, Ms Cairns tells us.

So what could preserve cultural and natural landscapes while also containing rivers?

Planting trees along the water.

They are effective in flood management and they’re less invasive for communities and the natural habitat, Ms Cairn notes.

But in addition to practical steps taken in flood-prone areas, she says at the end of our conversation, the government has to put a lot more effort in terms of resources, focus, energy, time and finances into dealing with the climate crisis.

The State needs to do a “complete u-turn” in her opinion, as she finds the Programme for Government is not enough for taking real, meaningful climate action, particularly, as she says, agriculture will not reduce its emissions meaningfully under the document’s terms.

Making a real commitment to deal with the crisis at hand and for how it unfolds in the future, Ms Cairns says, is the “first step” in climate policy that the Government needs to make upon return from its recess. 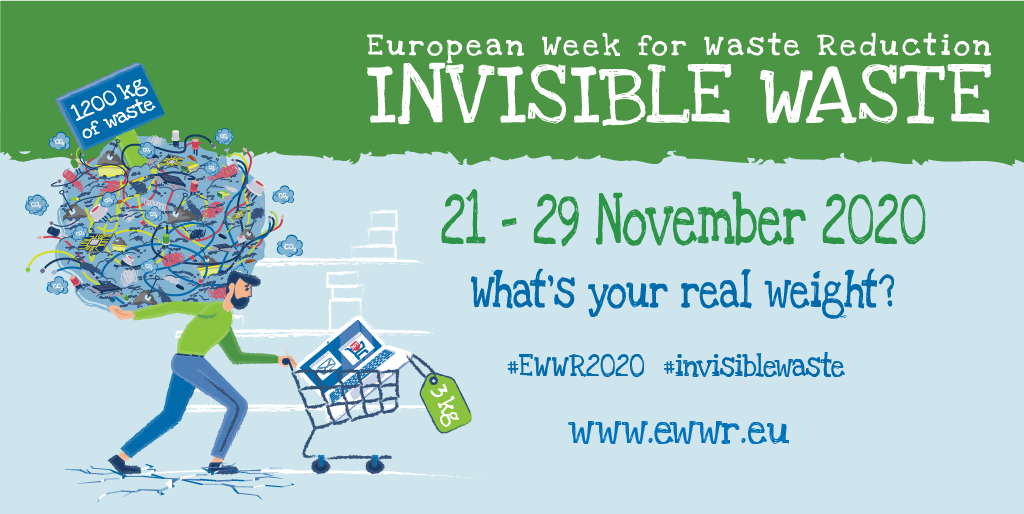