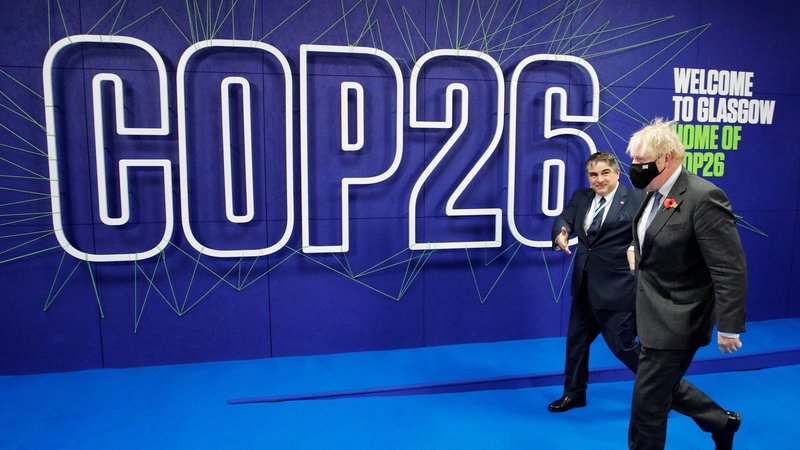 More than 120 world leaders will meet in Glasgow in a "last, best hope" to tackle the climate crisis and avert a looming global disaster.

"It's one minute to midnight and we need to act now," British Prime Minister Boris Johnson is due to tell them, according to extracts from his speech.

"If we don't get serious about climate change today, it will be too late for our children to do so tomorrow."

Observers had hoped a weekend meeting in Rome of leaders of the G20 nations, which between them emit nearly 80% of global carbon emissions, would give a strong impetus to the Glasgow COP26 summit, which was postponed for a year due to the pandemic.

The G20 major economies committed yesterday to the key goal of limiting global warming to 1.5C above pre-industrial levels - the most ambitious target of the landmark 2015 Paris Agreement.

They also agreed to end funding for new unabated coal plants abroad, those whose emissions have not gone through any filtering process, by the end of 2021. 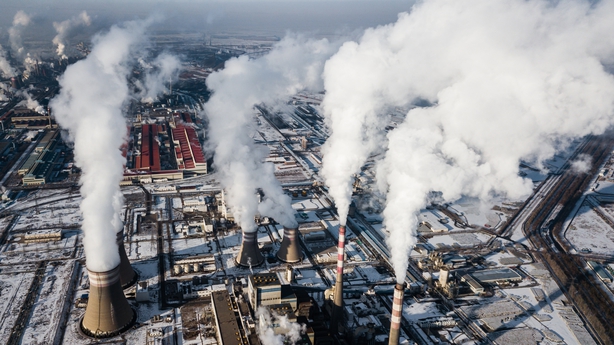 But this did not convince NGOs, the British prime minister or the United Nations.

"While I welcome the G20's recommitment to global solutions, I leave Rome with my hopes unfulfilled, but at least they are not buried," UN Secretary General Antonio Guterres said on Twitter.

Chinese President Xi Jinping and Russian President Vladimir Putin, whose countries are two of the world's biggest greenhouse gas emitters, have not travelled to the summit.

Instead, it has been confirmed that China's leader will address the conference in the form of a written statement.

According to the official schedule of speakers, Mr Xi's statement will be published on the official conference website later today.

Others, such as US President Joe Biden and President Emmanuel Macron of France will attend in person. 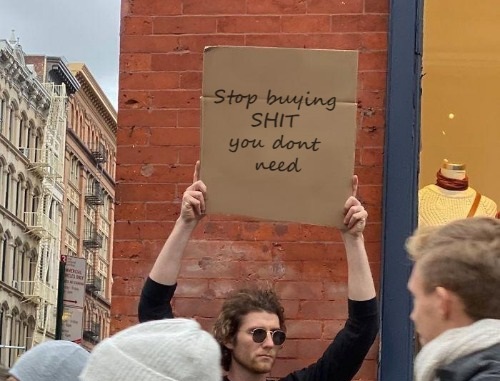