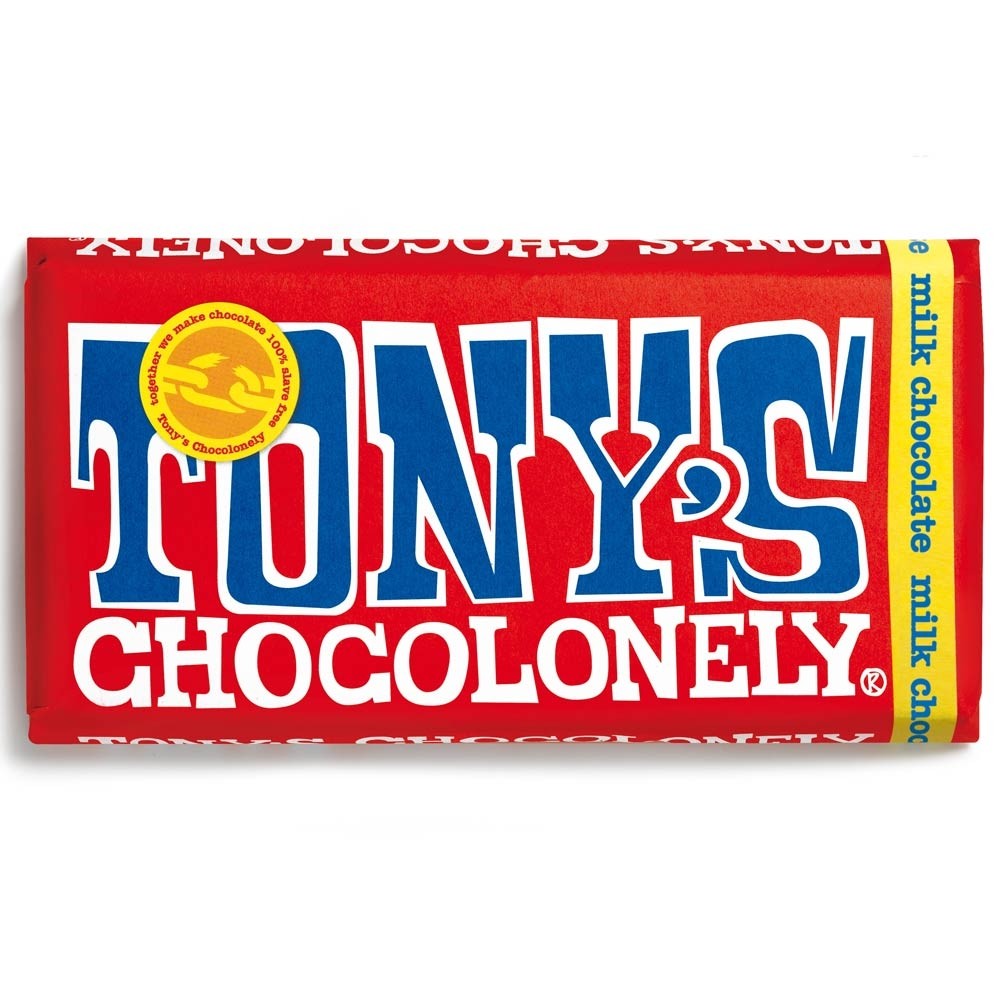 Students walking by Cross Campus on Friday afternoon were greeted by free chocolate — handed out by Tony’s Chocolonely to promote the company’s mission of 100 percent slave-free chocolate worldwide.

The MacMillan Center for International and Area Studies, the Gilder Lehrman Center for the Study of Slavery, Resistance and Abolition and the Human Rights Journal co-hosted a day of events with the chocolate company. Friday’s program was part of a series of campus events that will be held this semester to reflect on the year 1619, when the first enslaved Africans were sent to the coast of Virginia.

In an evening presentation from Tony’s Chocolonely U.S. Marketing Manager Dena White, White explained that the company aims to bring awareness to the plight of the more than 2 million people still enslaved to produce chocolate. The red and blue Tony’s van, parked on Cross Campus on Friday, served quite literally as “a vehicle to tell the story,” White said. The truck is travelling across the U.S., giving free samples to communities and sharing the realities of the cocoa industry.

“Things aren’t being shared evenly in the chocolate supply chain,” reads the mission statement on the Tony’s Chocolonely website. “The chain starts with millions of farmers who produce cocoa and ends with the billions of consumers who enjoy chocolate. But what about the bit in between?”

Founded in 2005, Tony’s Chocolonely tours the country in a roving van, handing out chocolate bars and informing passersby of the industry’s abuses, particularly in West Africa, where most of the world’s cocoa is harvested. The company is working toward a world free of chocolate produced by slaves by raising awareness, investing in farming cooperatives and facilitating open discussion of the pervasive problem within the industry.

“I really appreciated how heavily the company emphasized ethical production,” Sacco said. “I knew that there was a lot of worker abuse in agriculture, but I did not realize that the percentage of chocolate that is produced using slavery and child labor was so high. I ended up deciding to buy some chocolate because I really wanted to support their mission, and it was honestly really good chocolate.”

In conjunction with the Tony’s Chocolonely truck, there was a presentation in William L. Harkness Hall on Friday night. Luis C.deBaca — a senior fellow in Modern Slavery and former head of the State Department’s Office to Monitor and Combat Trafficking in Persons during the Obama Administration — said that despite many historical narratives, slavery exists today and is embedded within commercial systems of labor around the world. He added that the anti-slavery movement is far from over.

After C.deBaca’s opening remarks, White said that one element in combating modern slavery is to fight it in corporate realms. Tony’s Chocolonely’s goal is to completely change the chocolate industry by “lead[ing] by example” to inspire other companies to adopt similar policies, she said. During her presentation, she showed clips from the 2016 documentary “The Chocolate Case,” an exposition on the horrors of the cocoa industry.

Along with stories of West African child slaves who endured excruciating abuse, Friday’s presentation included jarring data surrounding the chocolate industry. Nearly 60 percent of cocoa in the world comes from Ghana and the Ivory Coast, and the median wage for cocoa farmers is a mere $0.60 a day, according to White. Moreover, 90 percent of the 2.3 million people working in the chocolate industry toil under illegal and dangerous conditions.

Her presentation discussed how corporations, such as Hershey’s and Nestlé, have long skirted global protocols and relied on child slaves. Despite signing the Hartkin-Engel Protocol, a 2001 legislative agreement to end child slavery in Africa, the cocoa giants do not trace the origins of their bean. Since the protocol is non-binding, White explained, chocolate companies are not held accountable for unethical cocoa production.

A Tony’s chocolate bar is not cut into uniform blocks like other chocolate bars but is instead broken up into unequal segments to depict that profit and power in the cocoa industry are unequally divided, White said.

“[The chocolate bars] are unequally divided for a reason,” White said. “It’s a conversation piece that tells the story in its purest form.”

This August, the United States recognized the 400th anniversary of the first arrival of African slaves on the Virginian coast in the year 1619. Today, there are an estimated 40.3 million people in modern slavery around the world. 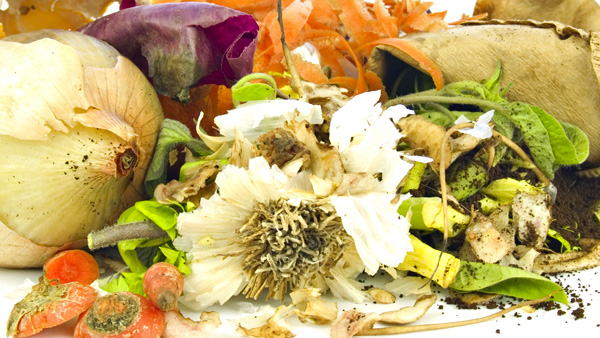