Climate change: why farmers are among our best guides for making sense of topsy-turvy weather

May 2020 was the driest on record in England and the second driest in Wales. Rainfall was about 17% of the average for May, and it was also the sunniest calendar month on record, with 266 hours of sunshine, surpassing the previous record of 265 hours in June 1957.

This dry spell followed one of the wettest autumns and winters in living memory, which significantly reduced the area of autumn-sown cereal crops, which happen to be much higher yielding than those sown in the spring. Spring cereals suffered low germination rates due to the sudden switch from wet to dry conditions and whatever the rest of 2020 brings, it’s highly likely that this topsy-turvy weather will put a big dent in the UK’s food production.

As unprecedented as these conditions might seem, though, their volatility may become quite familiar for British farmers in a warming world. A recent report from the UK Parliamentary Office for Science and Technology indicated that climate change will bring “warmer, wetter winters and hotter, drier summers” to the UK, with changes in rainfall and temperature that will have “overall negative impacts” on farming. 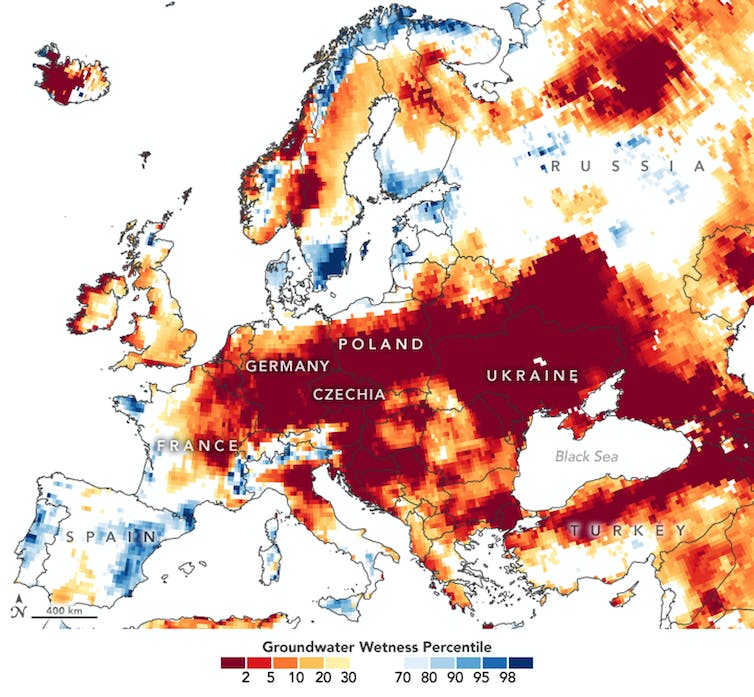 Scientists study the climate and model its future state and impacts, but perhaps knowledge gathered outside of their research could help paint a broader picture. As people who inherit a familial memory of the land and seasons, farmers stake their livelihoods on their ability to respond well to whatever the weather turns up, including extreme events like droughts and flooding. Their experiences could be just as useful for understanding climate change and its influence on the food we produce as the data scientists collect.

We’ve been involved in an oral history project at the British Library, recording life story interviews with the nation’s farmers. While the project did not set out to directly investigate climate change, it soon became clear that farmers are a largely untapped source of weather and climate “data”.

Farmers recall strategies for coping with extreme weather events in the past and they’re able to tell stories about the effects of weather on farming that are lively, affecting and grounded in real times and places.

For example, especially wet summers are recalled as significant threats to harvested crops:

In a very wet summer it was desperate, you know, that the corn was cut with a binder with sheaves stooked [grouped and stood on end] in the field to dry and after a fortnight of continuous wet weather these sheaves were green; they were growing!

Especially dry summers could be equally, if not more, worrying. Speaking in 2019, in her nineties, south Devon farmer Pippa Woods remembered vividly her anxiety during dry spells of the past:

Drought is something that I worry about, because the grass doesn’t grow and then the animals have got nothing to eat. … One year we had a very dry summer and didn’t make enough silage. … And we got very, very short of keep in the winter, the animals got quite thin, but we didn’t really have enough to feed them.

It is possible that Woods is remembering the summer of 1976, described from the point of view of another farmer here:

The whole farm was just like a desert scene, really. And we were having to buy food for the cows and it was so hot, unbelievably hot, day after day after day, and the cows suffered and actually getting enough water for the cows to drink was a challenge, because they were drinking so much. 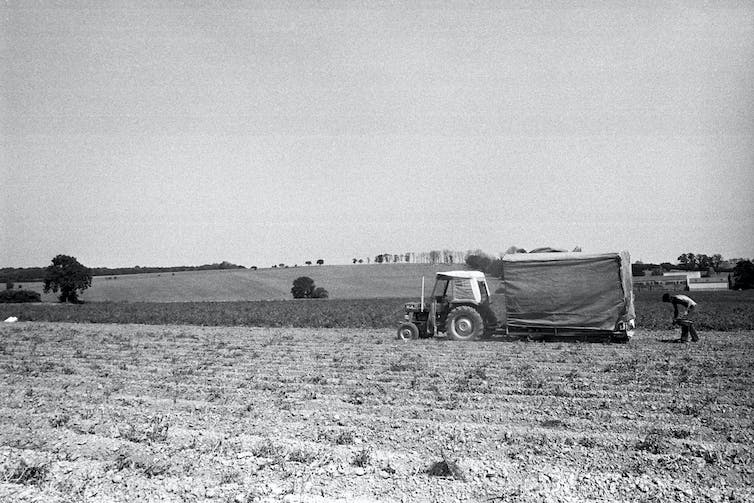 Farmers’ memories of weather and the effect on food production are usually tied to a single place over decades. This makes them incredibly valuable as a local perspective on climate change – something that is often obscured in scientific modelling of the effects on entire regions. Those we spoke to volunteered their own impressions, formed over years and decades, of the changing climate on their particular patch.

We seemed to have maybe a series of slightly rather snowy winters, what, about ten or 20 years ago. … But it’s a long time ago now since we’ve had snow like that, in England, isn’t it?

I’ve kept weather records for the last 50 years and the change I have recorded is… warmer nights. I am quite prepared to think that… it’s us [humans causing the warming]… That’s the evidence I’ve got…

It’s becoming more violent isn’t it? It’s either a long dry period or a long wet period, that didn’t used to happen as much. … I think it is changing slowly, yes.

These memories aren’t just useful for complementing regional and global climate models, though. Perhaps more than any other resource, these stories can bring home the significance of climate change to everyday life, and how rapidly extreme weather has become almost typical over the span of a single lifetime.

The quotations in this article are from extended life story interviews recorded by National Life Stories at the British Library. 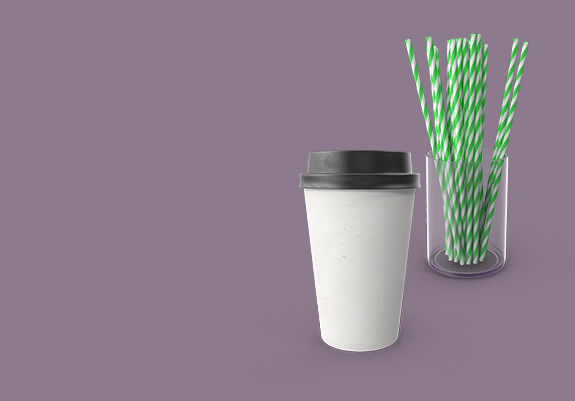 Coronavirus: why we should end the pandemic ban on reusable cups