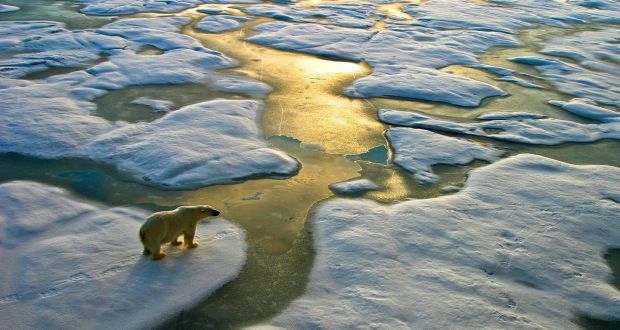 In the News: Is it too late for world leaders gathering in Glasgow to save the planet?

“There is only one path forward,” he said. “A 1.5 degree future is the only livable future for humanity. I urge leaders to get on with the job, before it’s too late.”

On Sunday October 31st, representatives from almost every country in the world will gather in Scotland for the United Nations Climate Change conference. The 13-day long summit has been billed as the last chance to put the world on track to avoid catastrophic damage and hold global temperature rises well below two degrees. But even with new and update pledges on cutting greenhouse gas emissions, we’re still on track for a global temperature rise of 2.7 degree by 2100.

So is it all too late? Is climate catastrophe just an inevitability?

And after so many climate conferences have failed, why should we believe this time will be different?

And here in Ireland, how committed is our Government when it comes to playing its part in avoiding global climate catastrophe?

In the final episode of In The News’ four-part climate change series, presenter Sorcha Pollak speaks to Sadhbh O’Neill, one of Ireland’s leading experts on climate action in Ireland, and Irish Times environment and science editor Kevin O’Sullivan about what will happen in Glasgow, how seriously world leaders are treating this problem and what steps are needed straight away to save our planet from total climate disaster.

In the News is presented by reporters Sorcha Pollak and Conor Pope.

You can listen to the podcast here: Eco-friendly sex: What is it and how does it impact on climate change?