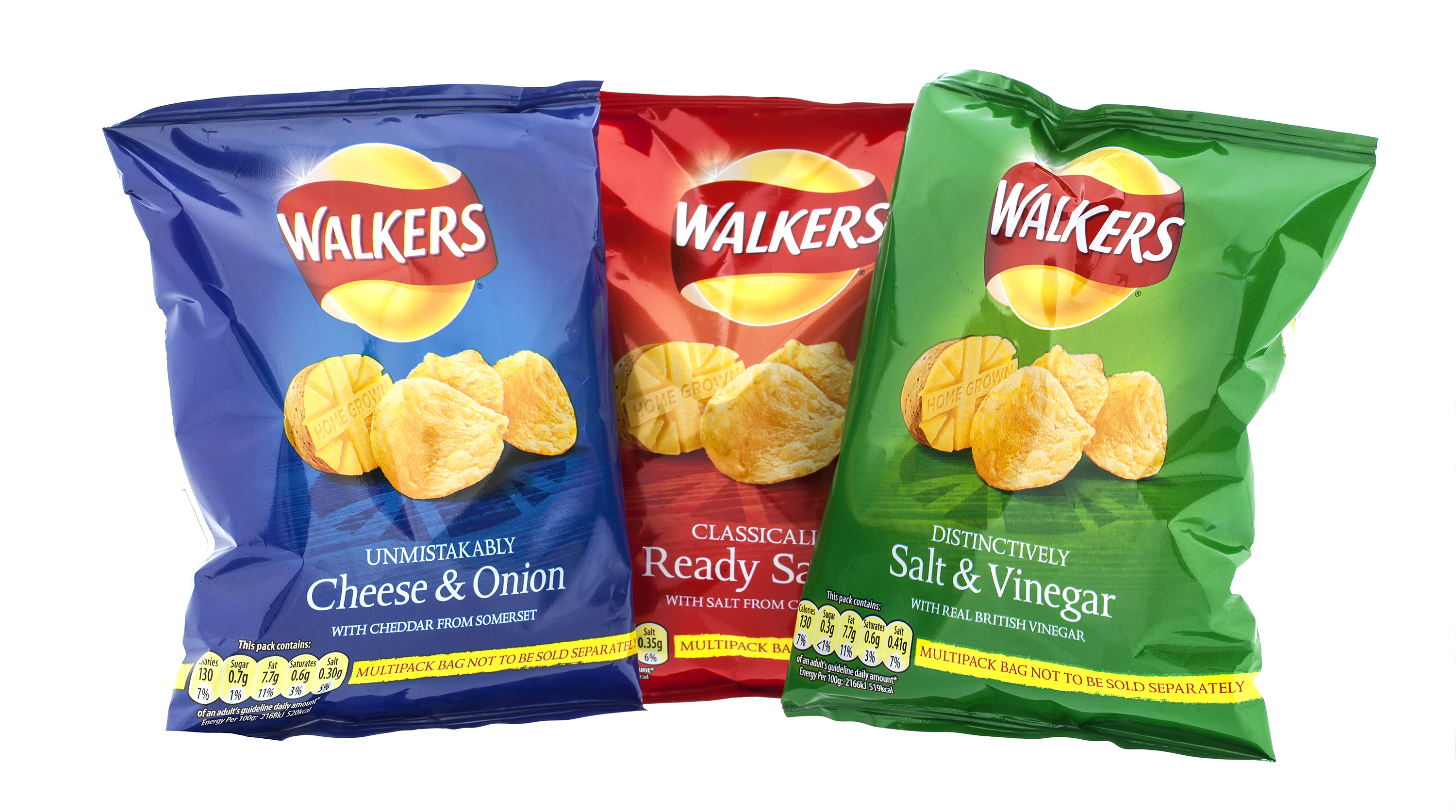 Meath, the home of crisp manufacturing in Ireland, could soon become the first county to provide crisp packet recycling.
At last Monday's meeting of Meath County Council, Cllr Mike Bray called on the council to engage with TerraCycle and other alternative recycling companies to implement a Crisp Packet Recycling Scheme.
Crisp packets are currently non-recyclable, however, there are some alternative recycling companies offering methods for the recycling of crisp packets as well as recycling for other non-recyclable plastics.

Council officials told him the contract for management of the council's three recycling centres at Navan, Trim and Kells is due to be renewed shortly and consideration will be given to the inclusion of this waste stream as part of the process.

“When I was on the doors during the recent election many people asked me what I could do as a County Councillor to tackle climate change and the serious plastics problem we are facing,” said Cllr Bray.
“From these conversations with my constituents I got my thinking hat on and began to research practical solutions that we as County Councillors could introduce to improve and protect our environment.
“The TerraCycle recycling company offer innovative recycling solutions and I am calling on Meath County Council to engage with them and other recycling companies with the aim of establishing a crisp packet recycling scheme.

“Tidy Towns groups who litter-pick would tell you the vast majority of the items they collect are non- recyclable and crisp packages take up a substantial proportion of collected litter.
“While I believe the plastic problem needs to be dealt with at a national and international level, we as a local authority can, however, take our own actions.
“County Councils are the bodies which have to deal with littering in our towns and villages as well as the damage plastics are doing to our hedgerows, rivers and lakes."

He was glad that in response to his motion the Council will consider such a scheme as part of the upcoming renewal of the contracts for Meath’s three recycling centres.
“Meath is one of the leading producers and suppliers of crisps in Europe and I believe we can also be a leader now in terms of crisp packet recycling,” concluded Cllr Bray.
The meeting was told the Council participates in a National Litter Pollution Monitoring Scheme to determine the extent and causes of litter and the main elements of litter pollution nationally are cigarette related litter, chewing gum and packaging, including crisp packets.

There are many drop off locations all over the country and you can easily register one, check out the this map 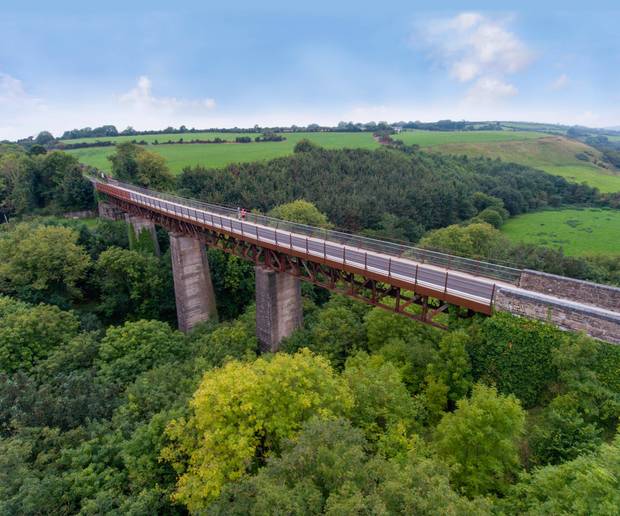